A 25-year-old London man is facing multiple charges Thursday after allegedly brandishing a knife and threatening a woman inside an east London restaurant.

According to a press released issued by the London Police Service (LPS) on Thursday, at approximately 9:35 a.m. on July 5, a man was inside a restaurant located in the area of Clarke Road and Dundas Street when he approached a female employee and brandished a knife.

Police said the man made threats towards the woman and exited the restaurant. Police were then contacted a short time later.

At approximately 9:40 a.m., officers located and arrested a suspect. According to police, a search of the man yielded a knife.

There were no reported injuries.

As a result of the investigation, a 25-year-old man from London has been charged with the following offences:

The accused is scheduled to appear in a London court on July 28 in relation to the charges. 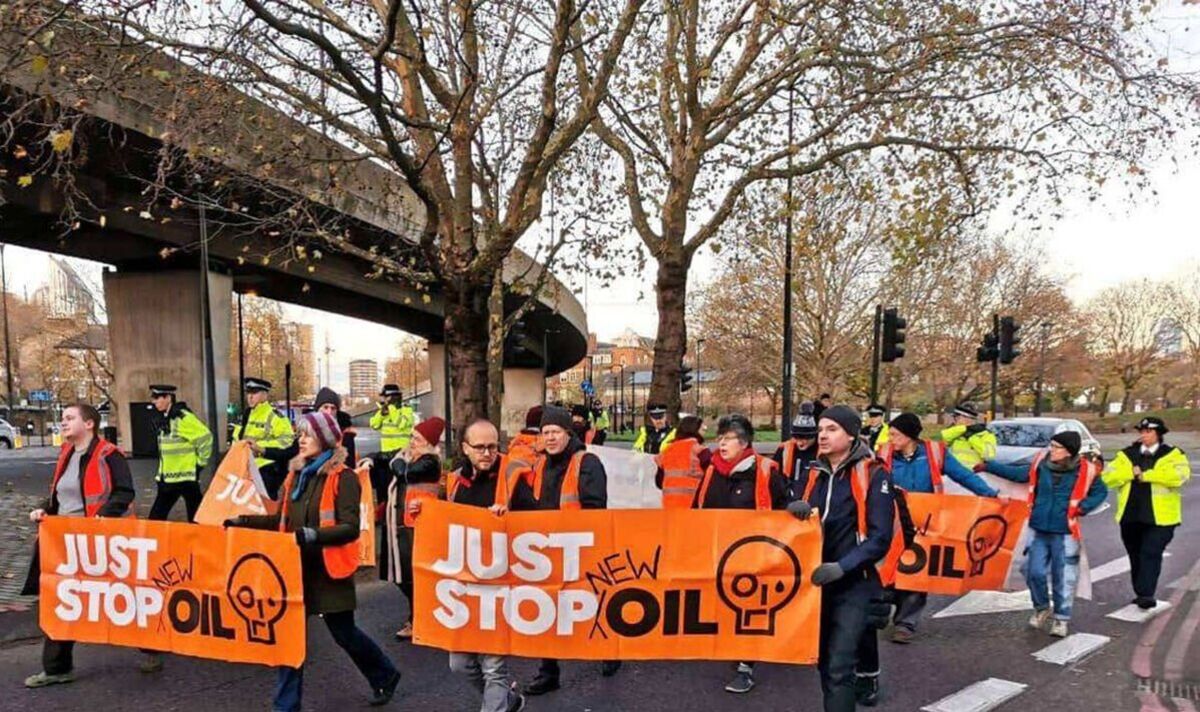 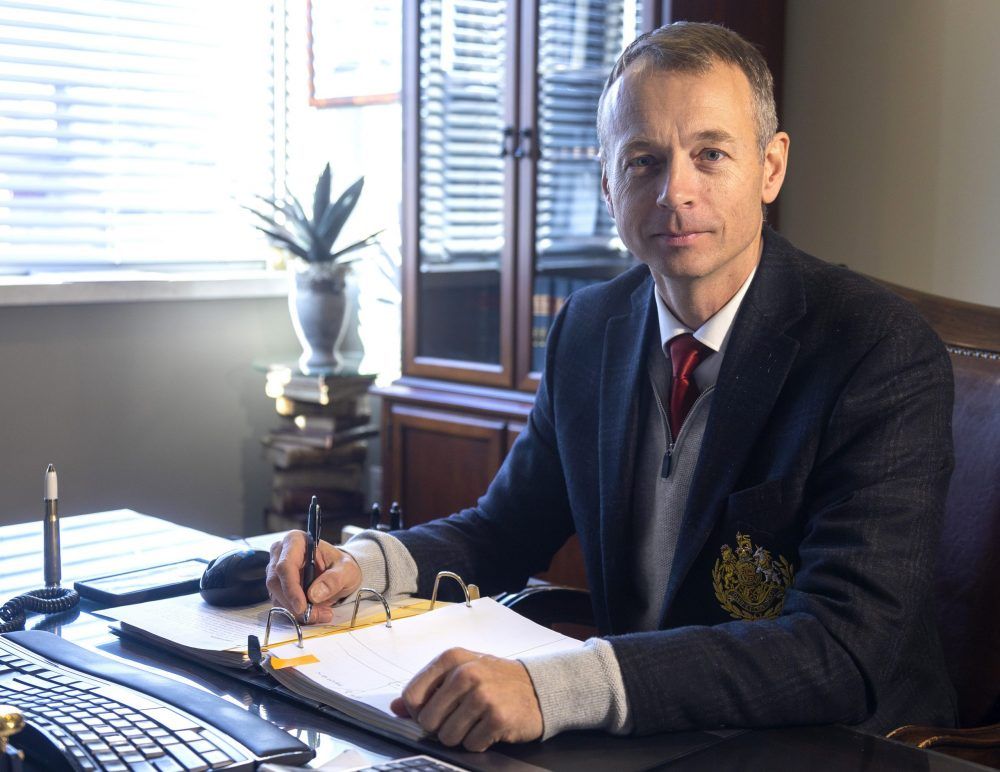