QPR have confirmed the signing of Leeds United striker Tyler Roberts on a season-long loan.

Rangers recently expressed an interest in Wales international Roberts, 23, and a deal was subsequently agreed for him to move to west London.

He joined Leeds from West Brom in January 2018 and has since made 101 league appearances, with almost half coming as a substitute, scoring nine goals.

QPR are primarily looking at potential loan deals and it is so far unclear which players Premier League clubs are going to make available, but Roberts was identified as a potentially viable addition.

The R’s are also keen to add a right-back to their squad during the current transfer window, with Millwall’s Danny McNamara their top target.

Some reports have claimed that Millwall have fended off a bid from Rangers for McNamara, who has entered the final year of his contract.

But the club are monitoring the situation at this stage and will make a move if he rejects a new deal at The Den. 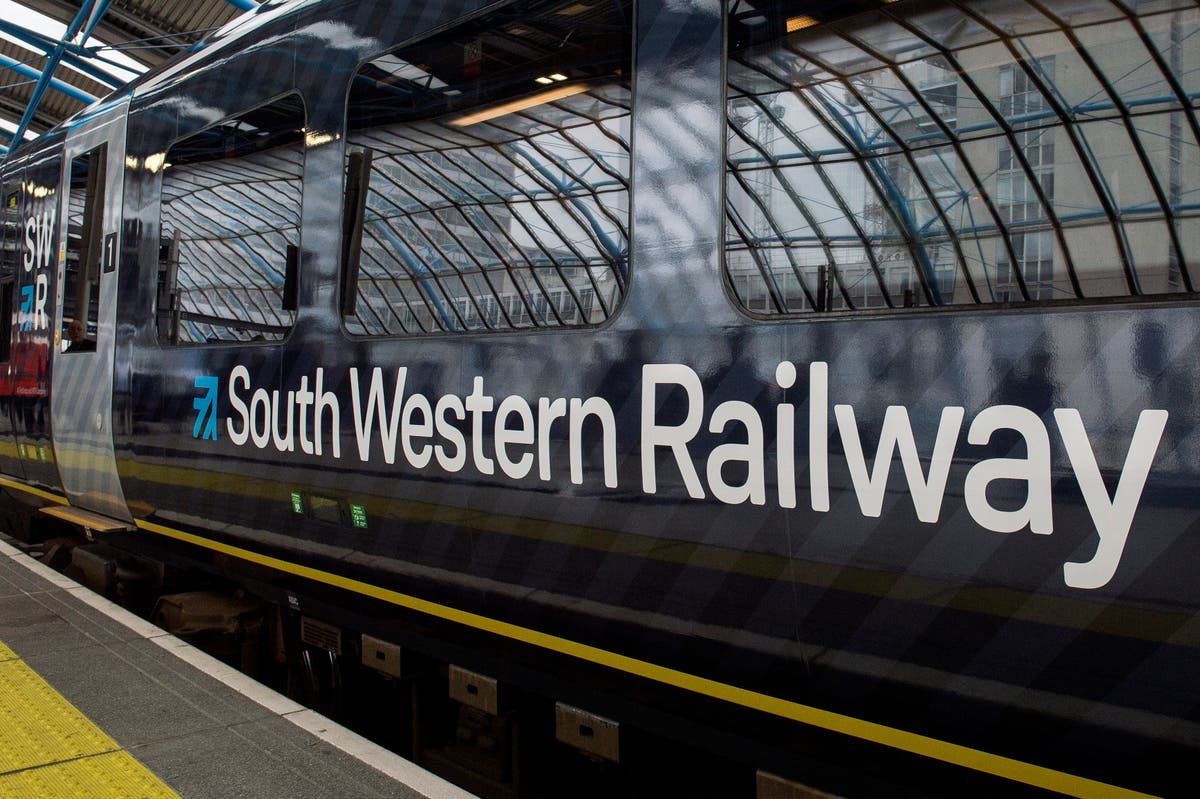