Don’t miss out on these affordable homes in the capital (Picture: St George/ Weston Homes)

There’s no need to panic if you’re hoping to use Help to Buy to find a home in the capital.

The end of October deadline for applications is still nearly four months away, and you have hundreds of developments to choose from, spread right across London.

According to Hamptons, the equity loan scheme is currently available at a total of 368 sites, and in every borough apart from the City and Kensington & Chelsea.

From inner-city enclaves to leafy suburbs, we’ve pinpointed some of the best locations to find your perfect home.

An average house price of £415,000 means that Colindale is very affordable by north London standards. It’s rather well-connected, too, being on the Northern line and only 20 minutes from Euston and King’s Cross, and close to the North Circular and Brent Cross.

Regeneration is well under way: shiny new shops and restaurants – including Bang Bang Oriental, London’s largest Asian food hall – and more than 10,000 homes are being delivered.

One of the largest developments is St George’s Beaufort Park, which has an on-site bar, gym and pool. One-bedroom flats in the latest phase, Farington House, start from £488,950. 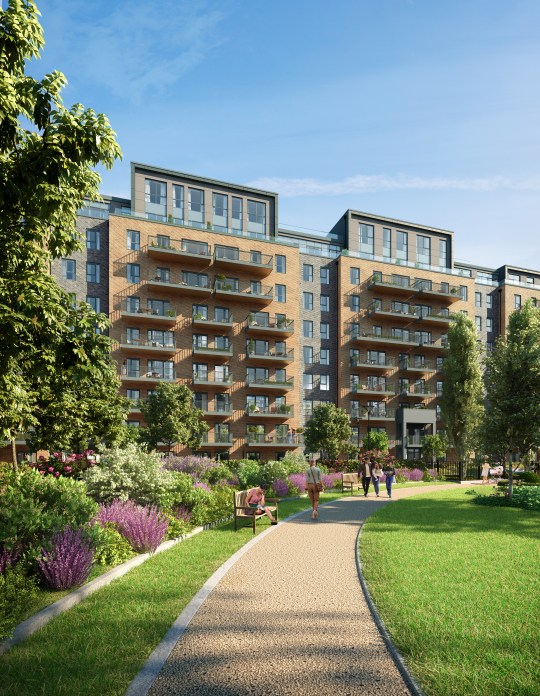 Holloway is a lively Zone 2 neighbourhood centred on the busy Holloway Road and bordering fashionable Islington and Highbury. Full of indie cafés, bars and pubs, it’s only two stops to King’s Cross St Pancras via the generally reliable Piccadilly line and part of London’s most densely populated borough.

There’s very little room to build and properties are pricey, with the average home now costing £645,000 – which is why Fairview’s North Seven development is worth a look, as one-bedroom flats start at £445,000. 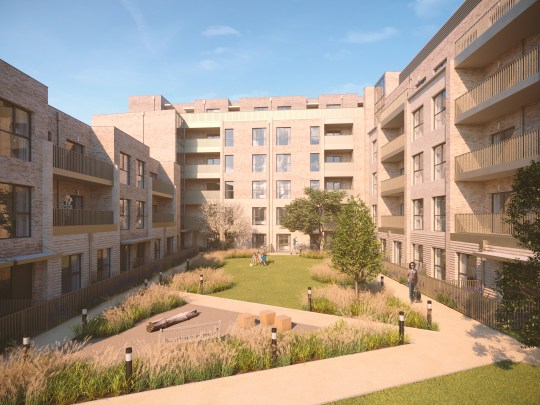 North Seven’s flats are well below the average price for the area (Picture: Fairview)

The average home in Tottenham Hale sold for £494,000 last year, making it one of the most affordable places on the Victoria line, as well as one of the best connected – with trains to Liverpool Street, Stansted airport and Cambridge as well as Tubes, and it’s on the proposed Crossrail 2 route.

Around 10,000 homes are being built, of which more than 1,000 are at Related Argent’s Heart of Hale, alongside new restaurants, shops and other amenities. Walthamstow Wetlands and the River Lea – for kayaking and paddleboarding – are on the doorstep. One and two-bedroom apartments in the latest phase, 2 Ashley Road, start from £442,000.

Bromley-by-Bow is an up-and-coming area with an arty, independent vibe but a lower profile than trendy East End districts such Hackney and Shoreditch. And with an average price of £376,000 it’s much more affordable, too.

There are canals to explore, the Queen Elizabeth Olympic Park is local and Hammersmith & City and District line Tubes make it very convenient for the City and Canary Wharf. 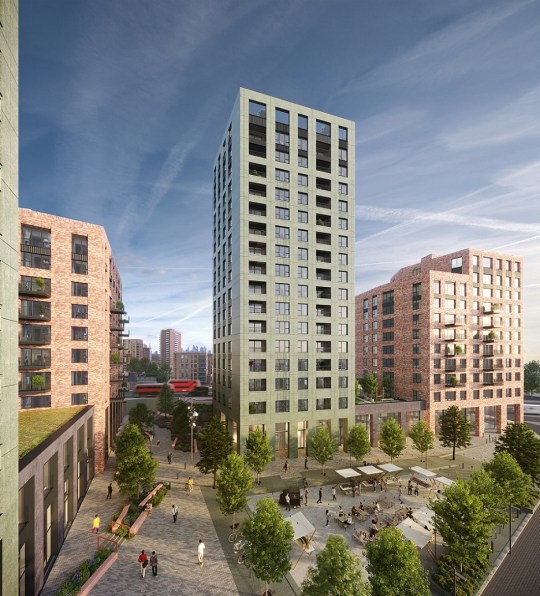 Guinness Homes is creating an entire new community at Leaside Lock, consisting of 965 studio, one, two and three-bedroom homes wrapped around a central piazza. They start from £325,000.

Until recently, Dagenham was famed mostly for the Ford factory, which produced nearly 11million cars and in its heyday employed 40,000 people. 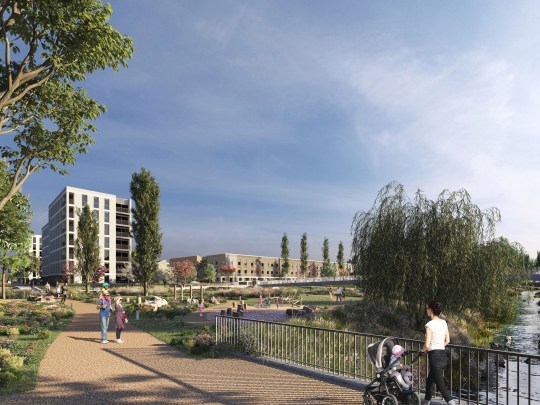 The old Ford factory has been transformed into a tranquil housing development (Picture: Countryside)

It is now anticipating the opening of Eastbrook Studios, London’s largest film and TV production centre, and also happens to be in London’s cheapest borough, with an average property price just shy of £339,000 and easy access to District line and mainline trains.

Beam Park, a development of 3,000 homes by Countryside and L&Q, is well under way on the site of the car plant which had been derelict for 15 years. One and two-bedroom flats in Portland House – the latest phase and the last to offer Help to Buy – start from £280,000.

According to Hamptons, not only were more Help to Buy equity loans taken out in Croydon last year than in any other London borough, but it also tops the league for current availability, with 80% of developments offering the scheme.

The average property price is £396,000, there’s lots to do including eating, drinking and dancing at Boxpark, and fast trains run from East Croydon to Victoria, London Bridge, Blackfriars, St Pancras International, Gatwick and Brighton.

In walking distance of the station, try Brick by Brick’s Kindred House, where one and two-bed apartments start at £355,000.

The average home in Tooting costs £760,000, so it’s more price-friendly than Balham, Clapham and Wimbledon, yet getting around is just as easy as it’s in Zone 3 and on the Northern line. 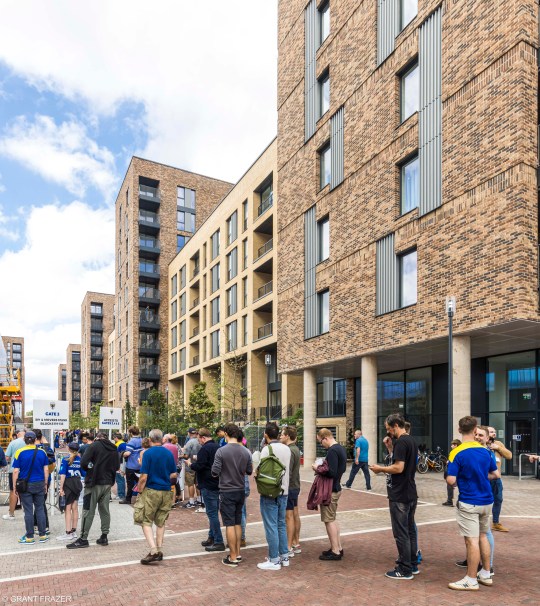 Fans of the beautiful game are bound to be tempted by Galliard’s Wimbledon Grounds, as it’s adjacent to AFC Wimbledon’s Plough Lane stadium and some pads overlook the pitch. One and two-bedroom apartments start at £460,000.

Greenford, an off-radar, well-connected suburb, is beginning to make a splash, as the average house price is just under £478,000.

It’s on the A40 and Central line, has direct trains to Paddington and there’s a branch to the Elizabeth line stations at West Ealing and Ealing Broadway.

A new waterfront district is taking shape on former industrial land along the Great Union Canal. Here you’ll find The Lock at Greenford Quay, by Telford Homes. Help to Buy is offered on all one and two-bedroom flats, from £408,000.

Moving south, Hanwell is another previously hidden gem that’s emerging into the limelight for connectivity and affordability.

The average property is just under £624,000, nearly £200,000 less than in central Ealing, there are plenty of coffee shops, restaurants and pubs, and it has its own Crossrail station, whizzing you to Bond Street in 17 minutes. 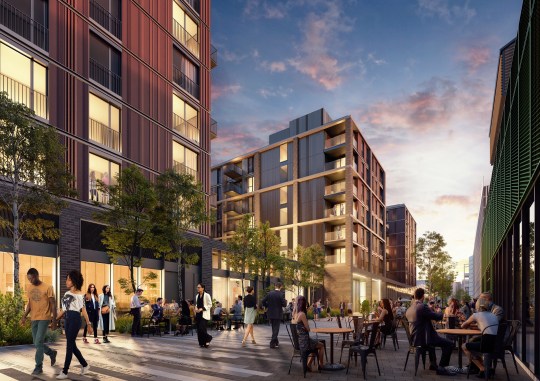 The Venue in Hayes has a musical history (Picture: Weston Homes)

If you want to embrace the lifestyle, take a look at Fabrica’s Hanwell Square for one and two-bedroom flats starting at £400,000.

The arrival of the Elizabeth line at Hayes & Harlington station has been the catalyst for regeneration in Hayes, only ten minutes from Heathrow and a short drive from the M4 and M25.

With an average property price of £411,410 it’s more affordable than many west London locations, and Hamptons says Help to Buy is available at nearly three quarters of new developments in the town and wider borough of Hillingdon.

Among them is The Venue, by Weston Homes, part of the Old Vinyl Factory where records for David Bowie, The Beatles and Queen were produced under the HMV label. One and two-bedroom flats start at £349,995.

Get all the need-to-know property news, features and advice from Metro every week. 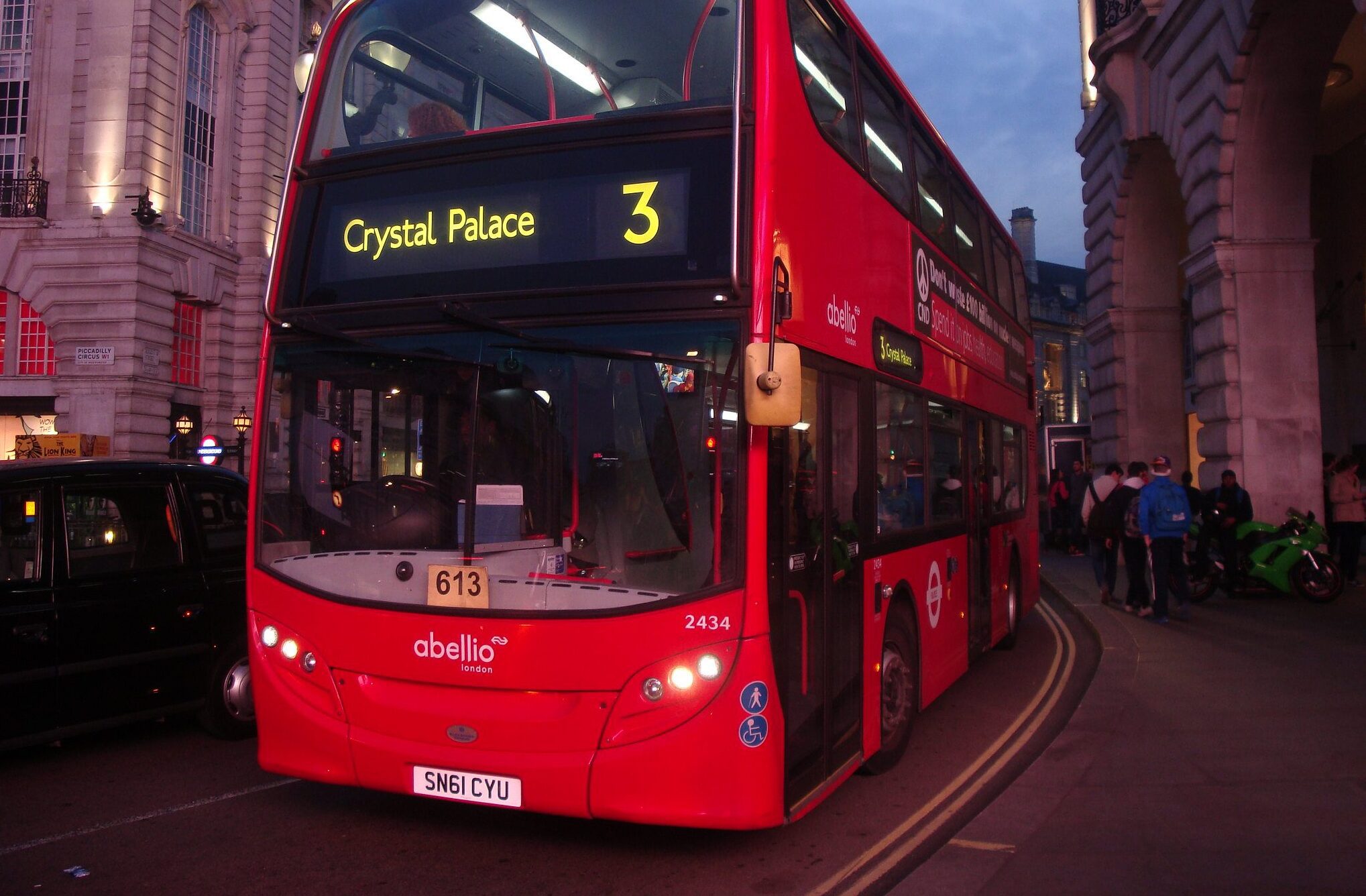 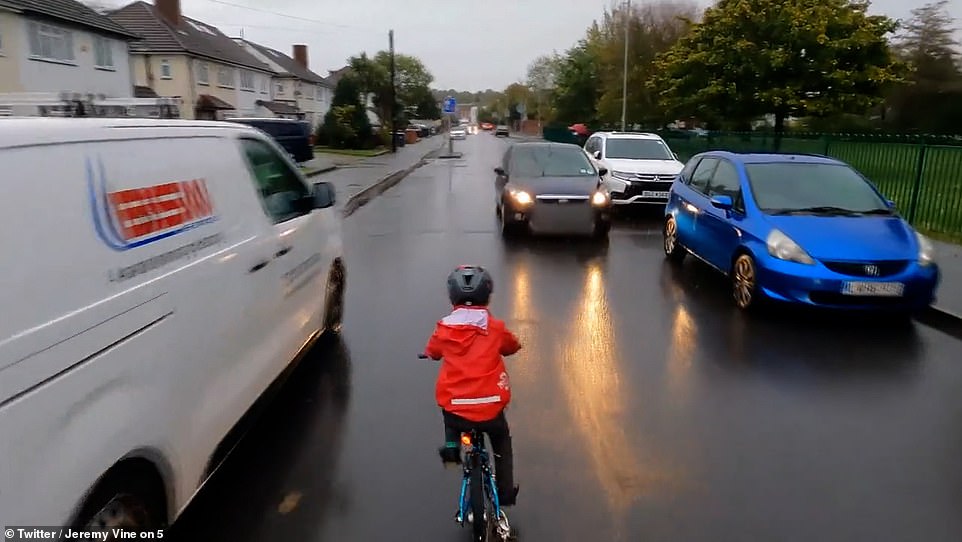 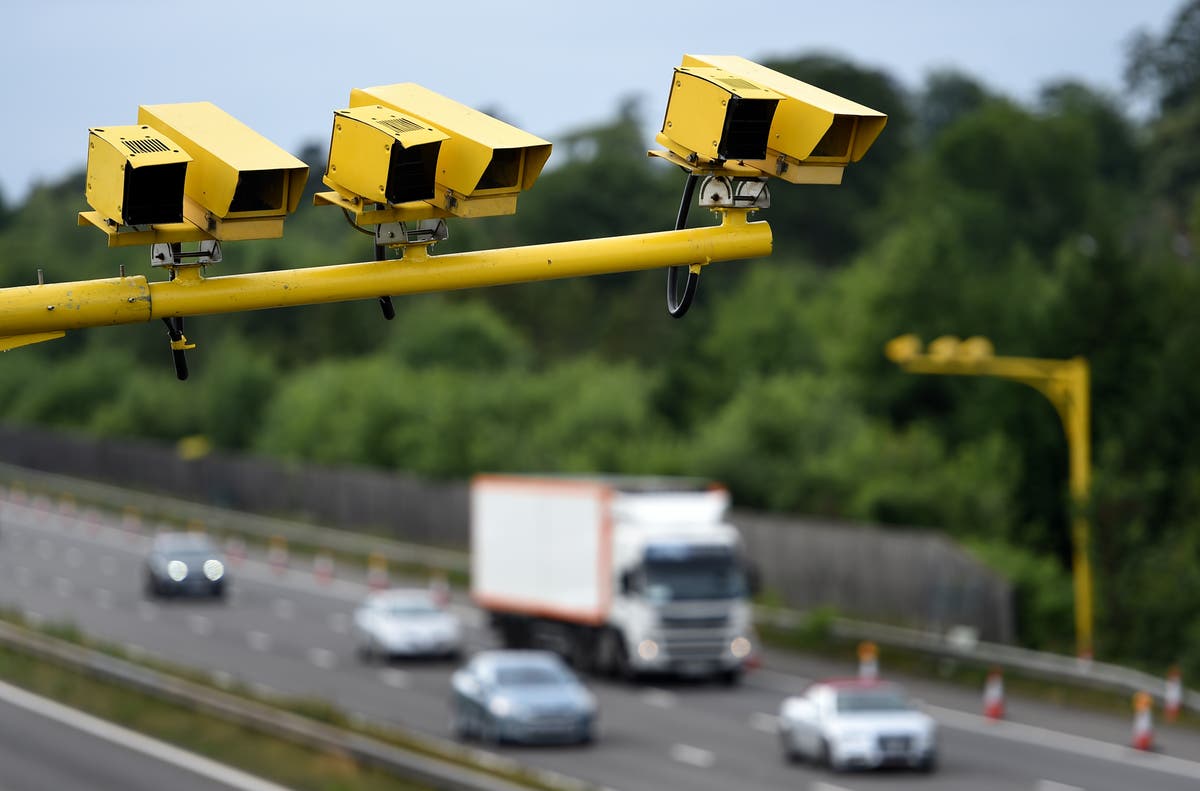 Revealed: UK’s most prolific speed camera on the A40 in west London