imbledon queues, Glastonbury FOMO and pricey al desko lunches are all back after a lengthy hiatus. So, too, is Tube zone snobbery.

Working from home and the race for space seemed to kill off the quintessentially London preoccupation but hybrid working and rising Tube fares have pushed travel zones back into the spotlight.

Soaring house prices are another crucial factor. Research from Savills shows a typical flat in Zone 2 will cost more than £610,000. Out in Zone 4, the same sort of property will cost almost half that at about £364,000. But you don’t necessarily have to hop a zone to afford a home.

Homes & Property has scoured the Savills data to find the best-value options across the capital for buyers on a budget.

Where to buy in zone 2

£315,000: a one-bedroom flat on New Cross Road through Winkworth

When Myra Appannah was property hunting eight years ago, she honed in on New Cross for two key reasons.

The first was that she could afford it. “And I have friends there and when I visited I just really liked the energy and the vibe,” she says.

“You have got the students from Goldsmiths, the local people and it has a real creative energy and buzz. It is alive day and night and as I work from home, I really need that.”

Appannah, 40, who runs an immersive experience company Bright Black (bright-black.org), paid £395,000 for her two-bedroom period flat and has never looked back.

She likes working from local cafes such as Mughead Coffee, with its “banging cinnamon rolls”, and The Red Lion Coffee Co, which is close to Fordham Park.

For juices and outside space, she recommends Wakey Wakey on New Cross Road, and she can often be found browsing the shelves in The Word Bookshop, just across the road.

The £5 comedy nights at the Amersham Arms are a local institution, and the drag nights at New Cross House are a kitchy delight.

The downside of all this energy is that Appannah is concerned that the local black community, many of whom have lived around New Cross for generations, are being unintentionally excluded from the hipster fun. “It makes me uncomfortable,” she says.

The other big issue is traffic and pollution, both of which are a problem on New Cross’s heaving streets.

Transport-wise, New Cross has two stations, both on the London Overground and just a few stops from Canada Water.

If you are after a house rather than a flat then the low-cost option is something of a wildcard.

We all know about the great rebirth of Peckham, by way of Frank’s Café and the Brick Brewery.

But despite its hipster credentials, the area remains the best-value location for buyers after a terraced house in Zone 2.

Look just south of the High Street in the roads around Cossall Park, where you can find a mix of Victorian terraces and more modern townhouses at around the £600,000 mark. Near Peckham Rye, prices are around 50 per cent higher.

Where to buy in zone 3

£380,000: a two-bedroom terraced house in Plaistow through Hunters

A proper slice of old-school East End, Plaistow is set beside two monster regeneration zones — at Canning Town and the Royal Docks — meaning that change is likely on the horizon.

It already has a good range of Victorian terraces that are ripe for a bit of TLC, plus it is served by District and Hammersmith & City line trains and a couple of good parks — notably West Ham Park, just to the north.

The compromise here is that Plaistow is light on anything other than everyday shops and local boozers, although ventures like Caloroso Pizza and the fabulous Kate’s Café, with its gin cocktails and British-Ghanaian fusion menu, suggest that times might be changing.

Matthew Sayer, director of Aston Fox estate agents, says buyers are drawn to Plaistow’s prettier corners, notably the New City Estate, where a two-bedroom turn-of-the-century house would cost from around £400,000.

“They are mostly first-time buyers who have been renting in Hackney or Shoreditch and can’t afford to buy in more affluent parts of east London like Walthamstow or Leytonstone,” he says.

The market is bolstered by people born and brought up in the area choosing to buy close to family, and keen demand has pushed prices up about 10 per cent in the past year, estimates Sayer.

A mile up the road is stubbornly ungentrified East Ham, where you will find Zone 3’s best-value flats.

The smart new apartments at Upton Gardens, the former home of West Ham United, can cost upward of £500,000.

But you can also find streets of period conversions priced from around £250,000, which, says Sayer, are attracting the same crowd as Plaistow.

Danielle Kendry, 30, and Matt Busher, 37, bought their £480,000 three-bedroom period terrace in East Ham last year after living in Plaistow with their cockapoo, Olive, for four years.

Danielle Kendry and Matt Busher at their home in East Ham

“We really fell in love with the architecture of the area,” explains Kendry, who runs vintage clothing company Porcelain and Red (porcelainandred.com).

“There are these pockets of beautiful, quiet streets, that you don’t expect in east London. We could see that in the future this area was going to become something quite sought after.”

Over the next couple of years, Kendry and graphic designer Busher plan to renovate their house and convert the loft into a fourth bedroom.

Both are impressed by how friendly their neighbours have been and they are enjoying exploring their new neighborhood, sampling the sourdough pizzas at The Red Lion on High Street South and hanging out at former football pub The Boleyn Tavern.

It had a full refit during the pandemic courtesy of the same firm behind the Barley Mow in Shoreditch and the Lord Tredegar in Bow.

Where to buy in zone 4

£160,000: a one-bedroom flat on Aldborough Road South in Ilford, through Haart

If you need bang for your buck then Ilford, right on the fringes of Essex, has plenty of potential.

Services to the West End and City take about 20 minutes now that the Elizabeth line has finally launched, and there has been some investment into the town centre.

£320,000: a two-bedroom house on Hill View Drive, through hi-residential

A post-war experiment in social housing, Thamesmead — eight miles east of Canary Wharf — was once a byword for isolated and gang-ridden housing estates. Over the past few years, however, a £1 billion rescue plan has been put into place.

Thousands of new homes are being built along with shops, open spaces, and leisure facilities including a sailing club.

While all the attention has been focused on new flats, Thamesmead’s terraced houses, mostly built post-1980, represent outstanding value for money. And, in theory, as the area improves, so house prices will rise.

Right now it is a compromise location, though one with a good array of parks and riverside walks. Transport links are provided by Abbey Wood station.

There are services to London Bridge taking about half an hour and a proposed Docklands Light Railway extension between Beckton and Thamesmead. 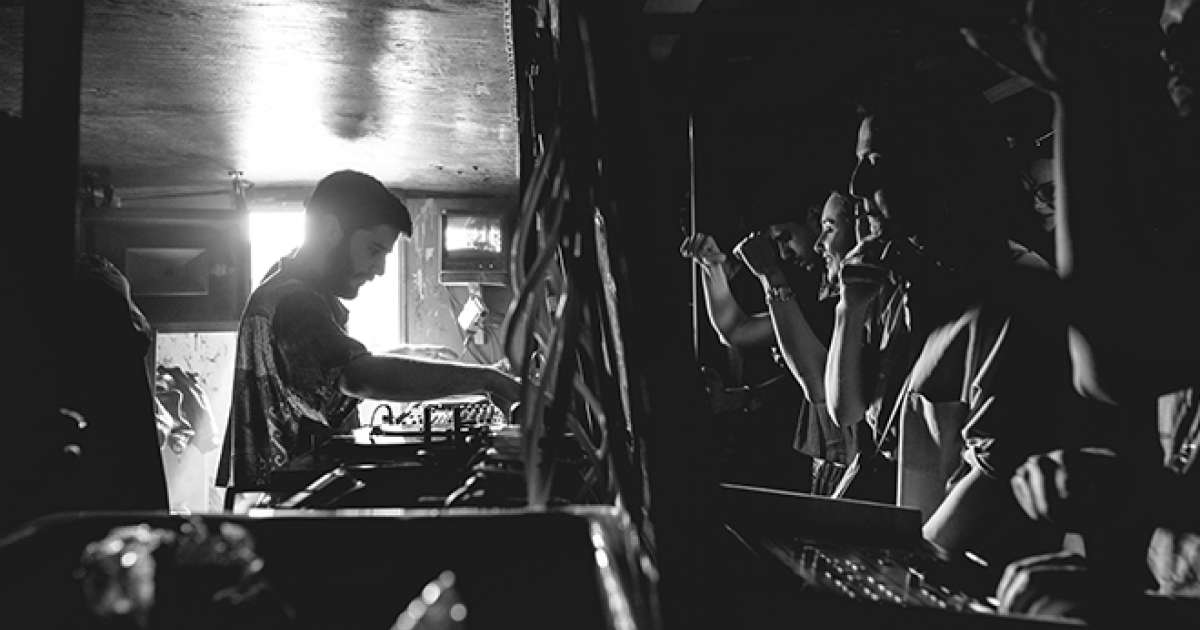 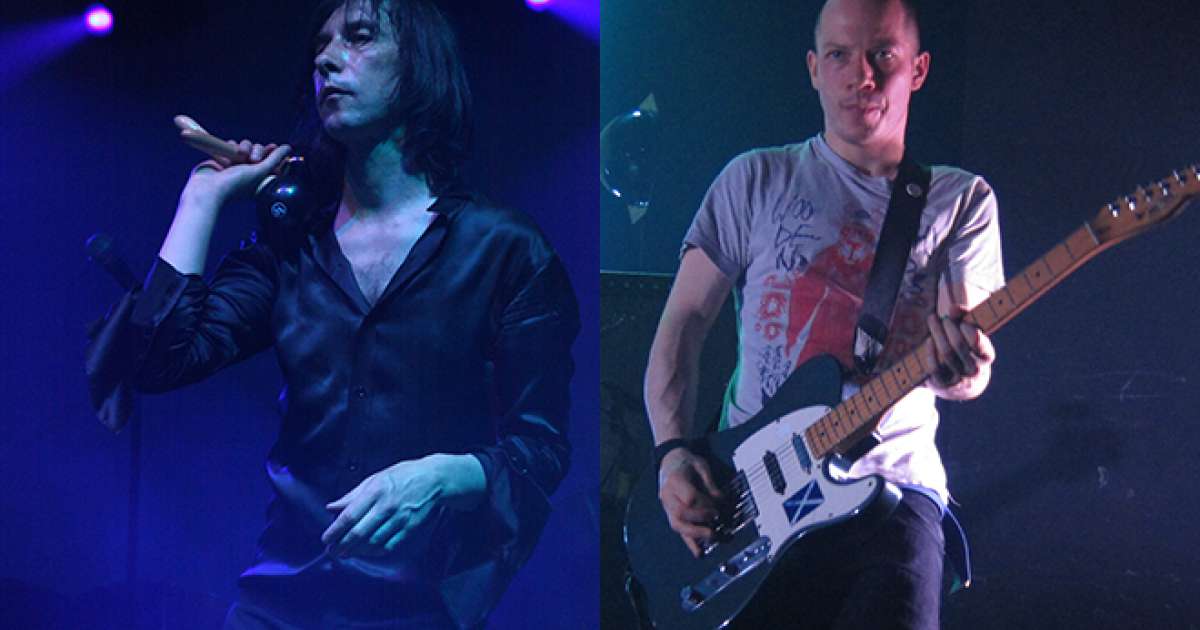