Two galleries which cut their teeth in Deptford, southeast London, are relocating to larger premises in the centre of the UK capital.

The new space opens on 1 September with a group show across both galleries aptly titled, There Goes the Neighbourhood, which examines ideas of community, urbanity and what it means to be marginalised.

He adds: “It’s great to see more and more young galleries taking on central London spaces, which in the time of the mega gallery can only be a positive thing.”

Wicks founded Castor in 2016, initially renting for free a small basement in a café next to Goldsmiths in New Cross. After programming 12 solo exhibitions in 12 months, Wicks relocated to Resolution Way in Deptford alongside a host of other creative businesses and project spaces. In 2018, after expanding the gallery’s footprint twice, he turned the project space into a commercial gallery, and currently represents seven artists.

Of the decision to move with Indigo+Madder, Wicks says he had noticed how, in New York, galleries “were more used to collaboration with the likes of Shrine and Sargents Daughters joining forces”. He adds: “When I started to look for a new space I was keen to find one which would enable us to continue and expand on this joint offering, while not compromising on space.”

Indigo+Madder, which was set up to facilitate more nuanced conversations around South Asia and its diaspora and has a history of championing artists of colour, began in 2018 with a pop-up show in London. The gallery moved to Resolution Way in 2019. As gallery director Krittika Sharma says: “When we began looking for a permanent space in 2018, we wanted something that was embedded in London’s emerging art scene, and being part of the multi-disciplinary group of spaces in Deptford has been incredible.”

She adds: “The fact that we can expand and move forward with Castor, exploring a model that is both innovative and collaborative is exciting. We are now looking forward to taking these collaborative energies to a bigger scale in central London.” 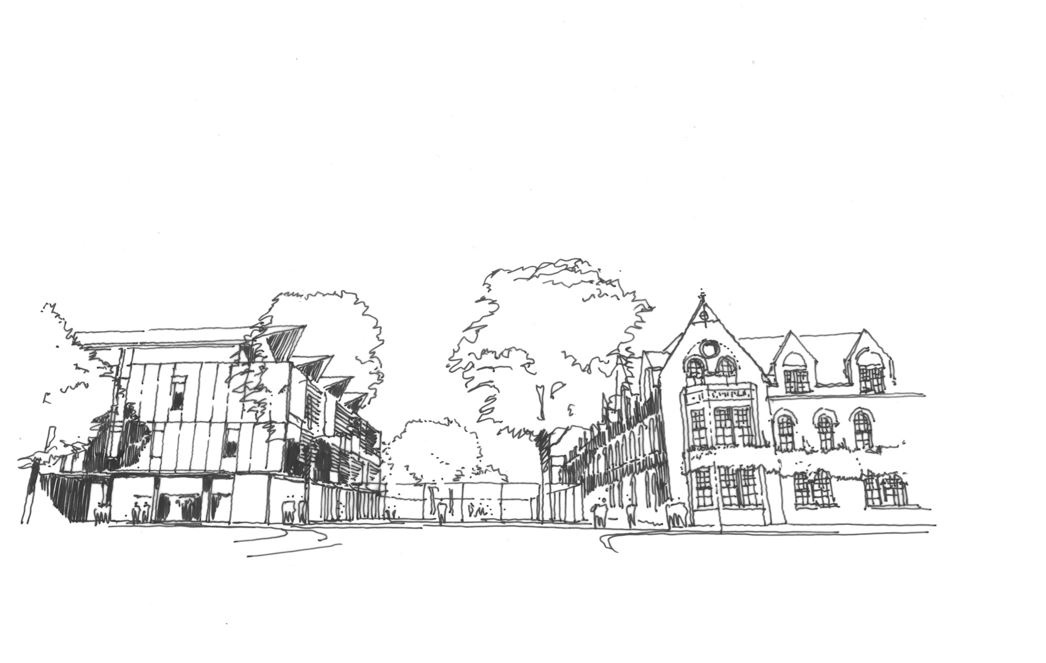 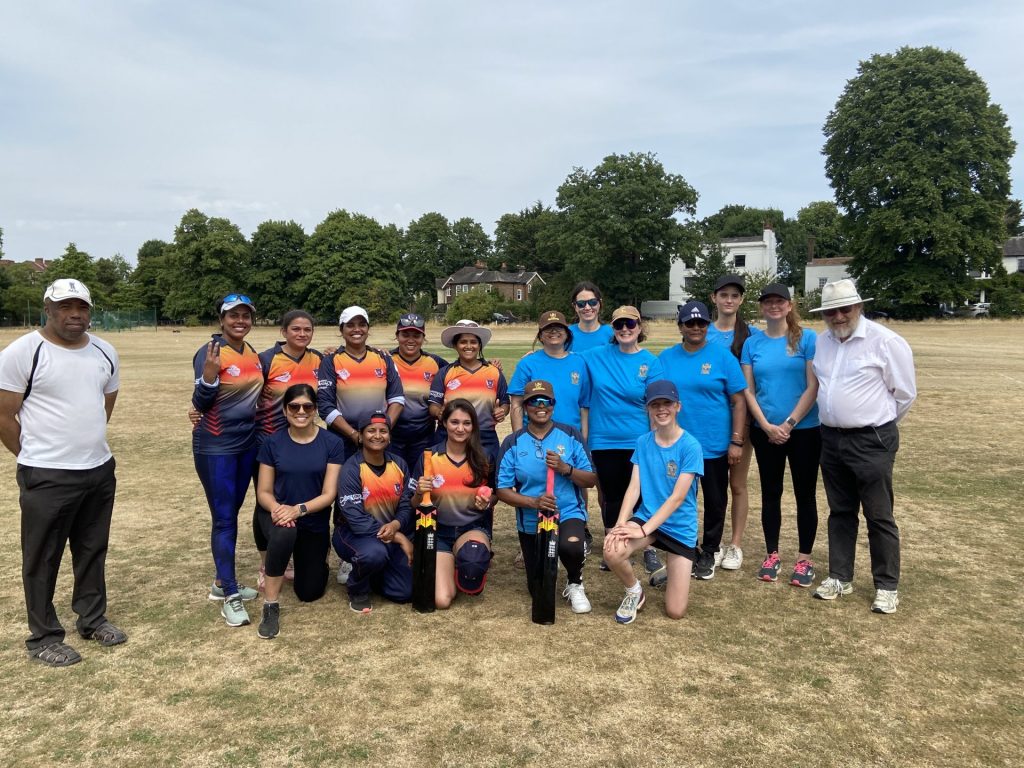 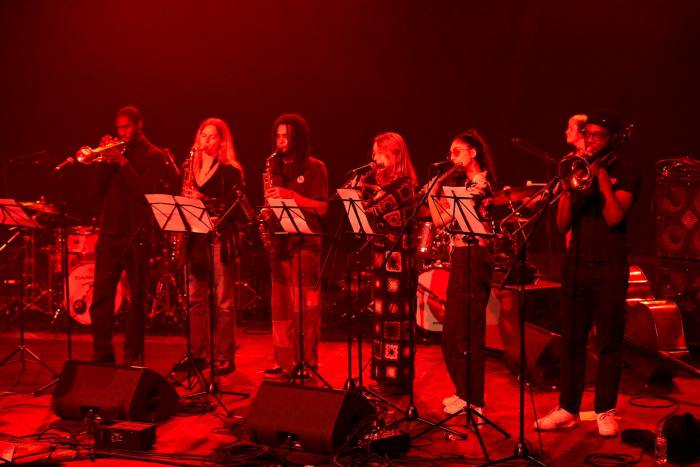