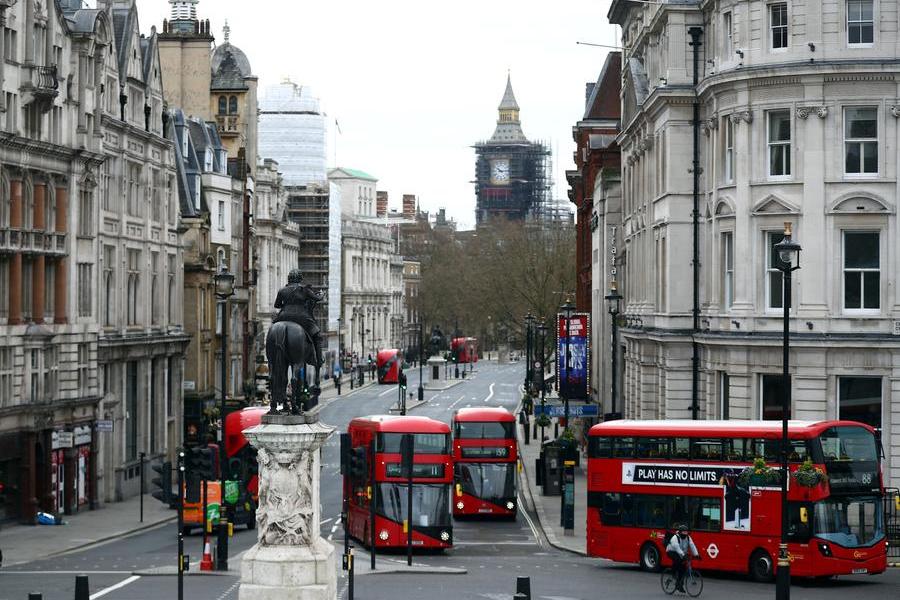 LONDON – British Prime Minister Boris Johnson’s former ethics adviser said on Friday he resigned his post because he “could not be a party to advising on any potential law-breaking”.

In a letter published by Sky News, Christopher Geidt, the second ethics adviser to quit under Johnson in two years, said he wanted to clear up the “confusion” about the precise cause of his decision, which the British prime minister said was connected to advice on trade tariffs.

“Emphasis on the steel tariffs question is a distraction,” Geidt said in the letter.

“It was simply one example of what might yet constitute deliberate breaches by the United Kingdom of its obligations under international law, given the government’s widely publicised openness to this.”

“I could not be a party to advising on any potential law-breaking.”

Geidt’s resignation on Wednesday was the latest resignation from Johnson’s government, which is under pressure on multiple fronts.

The prime minister has been criticised for his role in parties in his Downing Street residence and office when Britain was under strict lockdowns to tackle COVID-19 as well as his deportation policy to Rwanda, and the EU has said a new plan to deal with post-Brexit trade is illegal.