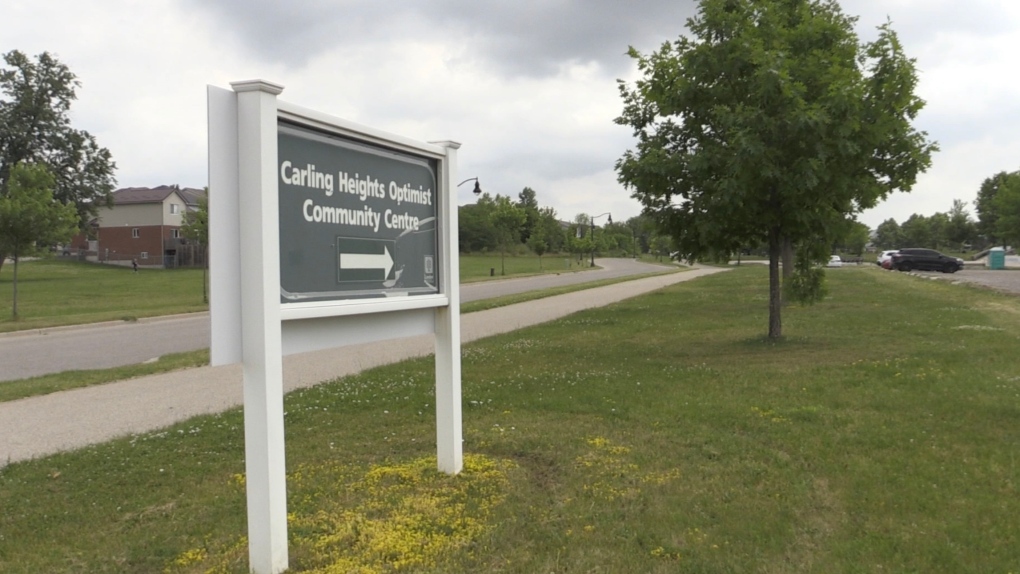 London police are investigating after a woman and dog were sprayed with pepper spray Thursday morning.

Police say shortly after 8 a.m., emergency crews were sent to the 600 block of Elizabeth Street near Adelaide Street for what was described as a “weapons investigation.”

Reports say the woman was with her dog on the grounds of the Carling Heights Optimist Community Centre when they were sprayed.

The victim was assessed by paramedics and no serious injuries were reported.

According to police, a 69-year-old man was arrested and the investigation is ongoing.

Rental supply increasing at last as London returns to…