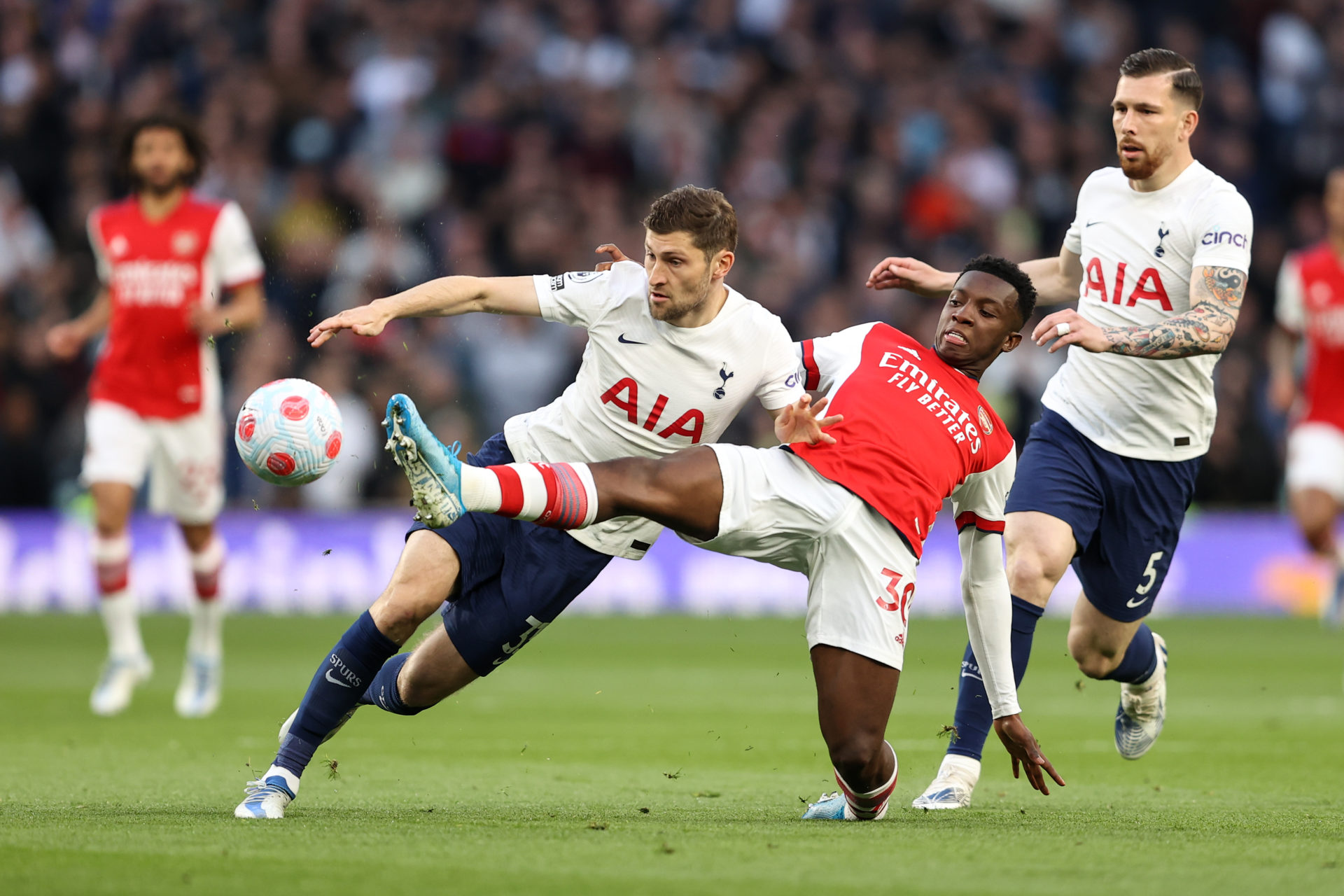 The prize, which is awarded to the best foreign player in the division, was decided after the Brazil international earned over 20,000 votes, following a fine season for in France.

It was a tremendous season for the 24-year-old, and you can see why the likes of Arsenal and Tottenham are taking an interest in his displays.

It has been said that Tottenham were thinking of hijacking Newcastle’s interest in the Brazil international, whereas Mikel Arteta is also keen to bring the South American to north London.

Lyon are believed to want £51m for their No.10 – a fee they are entitled to demand after selling Bruno Guimaraes for £40m in January.

Paqueta was also nominated for the Ligue 1 Player of the Year award alongside Kylian Mbappe, which speaks volumes about the level he is currently performing at.

Interestingly, Lionel Messi and Neymar did not receive a nomination, so Paqueta is currently performing at an even greater level than the South American duo, who are considered to be two of the best on the planet.

Arsenal & Tottenham should be wary

In our view, if Arteta and Antonio Conte truly want to sign Paqueta, they need to be wary of Newcastle.

The Magpies are supposedly prepared to smash their transfer record to sign the Brazilian, who is a very good friend of Bruno Guimaraes.

In fact, Paqueta is already thinking about reuniting with his fellow countryman on Tyneside, if what some outlets are saying is true.

The Magpies have the money to spend, and also have the pulling power thanks to Bruno Guimaraes, so we certainly wouldn’t be surprised to see Paqueta sign for Newcastle.

Where to Watch Wimbledon in London 2022