Transport for London (TfL) and Tram Operations Limited have indicated they will plead guilty to health and safety failings in the first court hearing for the Croydon tram crash.

The operators and driver Alfred Dorris are accused of health and safety failings after seven passengers died and 51 were injured when a tram
derailed at Sandilands in November 2016.

The operators are alleged by the Office of Rail and Road (ORR) to have failed to ensure the health and safety of passengers on the Croydon Tramlink network.

Mr Dorris pleaded not guilty to failure as an employee to take reasonable care of passengers whilst employed at work driving the tram.

The first court hearing for the ORR prosecution relating to the Croydon tram crash took place on June 9 at Croydon Magistrates’ Court.

ORR’s chief inspector of railways, Ian Prosser, said: “We conducted an extensive, detailed and thorough investigation and took the decision to prosecute all three parties for what we believe to be serious health and safety failings relating to the Croydon Tram derailment. All our thoughts are with those people.

“The matter has now been sent to the crown Court for a pre-trial hearing to case manage and list future hearings.” 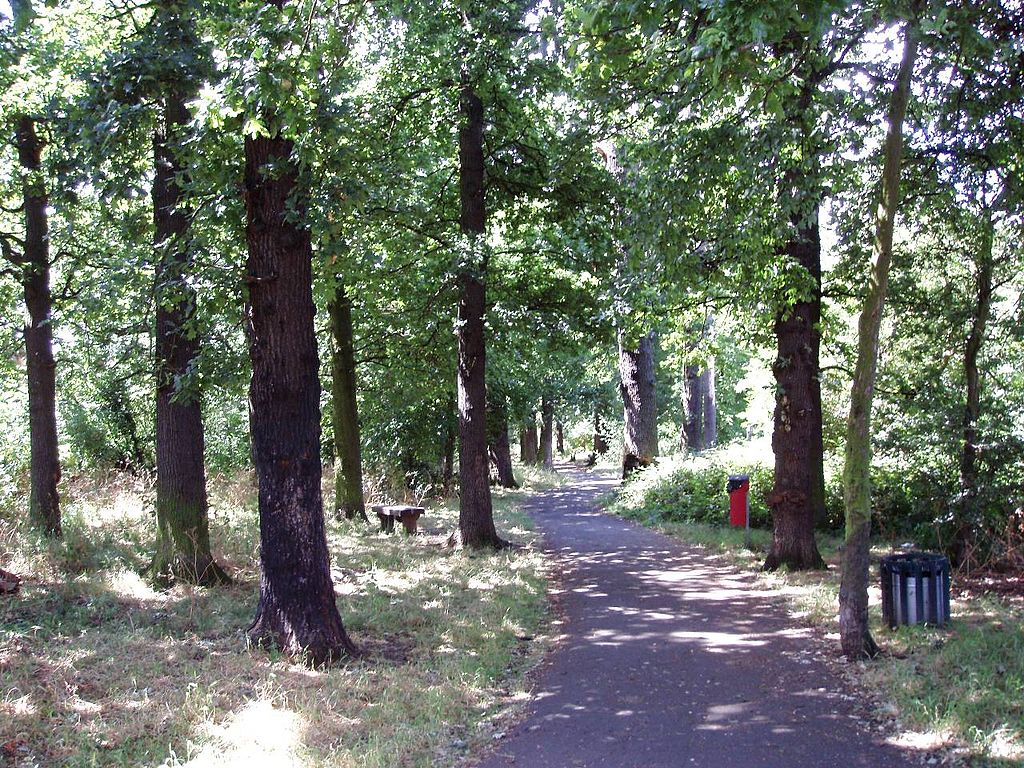