Sadio Mane has reportedly decided to leave Liverpool this summer, and the ripple effect of his departure is set to impact Chelsea. And, as a result, the 30-year-old has been heavily linked with a move to Bayern Munich.

According to Sky Sports Germany reporter Florian Plettenberg, the German side’s sporting director Hasan Salihamidzic has held talks with Mane’s agent over a possible move this summer. It has been claimed that Bayern are keen to make a ‘statement signing’ this summer, with Mane a target.

Liverpool seem to have already begun the recruitment process, with Jurgen Klopp reportedly drawing up a four-man shortlist. According to the MailOnline, one of whom that has courted the German’s interest is Christian Pulisic, who has been linked with a move away from the club after an underwhelming season.

The report claims that Serge Gnabry and Arnaut Danjuma have also caught Klopp’s attention amid the search for an heir to Mane’s throne. However, the MailOnline add that Liverpool are hesitant to spend big having already brought in Fabio Carvalho from Fulham, and Luis Diaz in January from Porto.

The United States international, who is valued at around £59.7million by CIES Football Observatory, started just 13 of Chelsea’s 38 Premier League matches last season, finding the net just six times. Pulisic has often performed in moments and shown glimpses of magic, but he’s struggled to sustain his high-levels over the duration of a 38-game campaign.

Though, despite the rumours casting doubt over the 23-year-old’s future in west London, Pulisic has has revealed he is ‘excited’ for what lies ahead at Chelsea under new owner Todd Boehly, but refused to commit his future to the club. He has subsequently become frustrated at the lack of playing time at Stamford Bridge.

Juventus are said to be interested in the USA international, but Pulisic has refused to be drawn on transfer speculation. “As far as right now, I’m obviously just focused on what I’m doing here [on international duty],” he said. “And I’m super excited to be here. And yeah, that’s it.

“Of course, I want to get more playing time. I want to be on the field as much as I can and be the sharpest I can be and fit as well. I think I still got a lot of games. But it’s always something that I’m working at and trying to be regular at club level as well to put myself in the best position to be fit when I come here with my national team.” 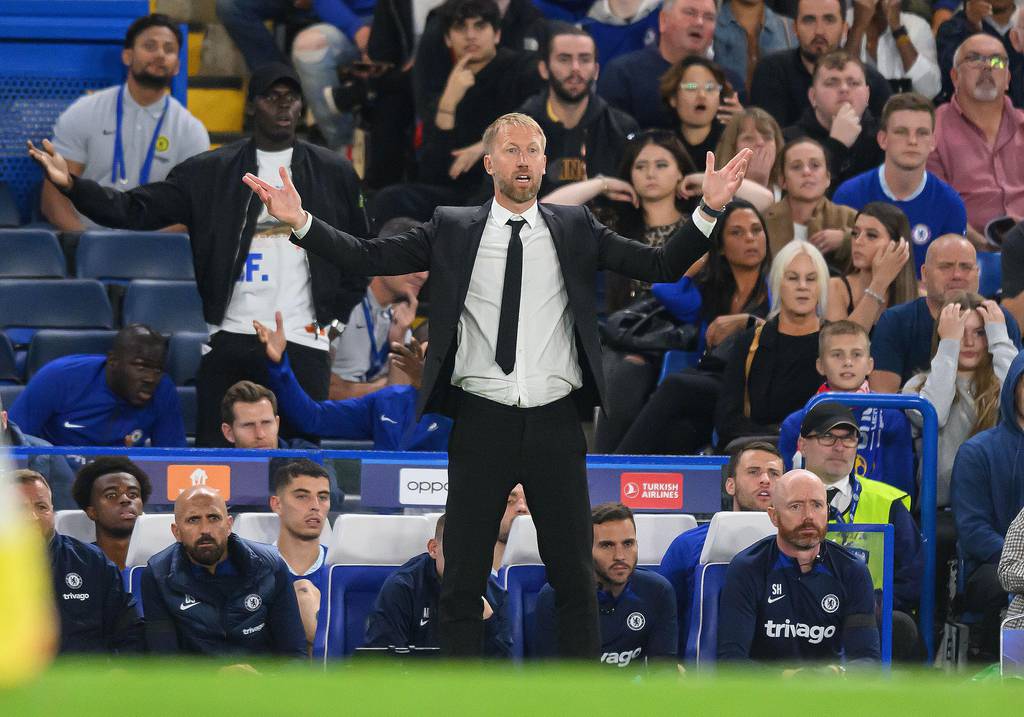 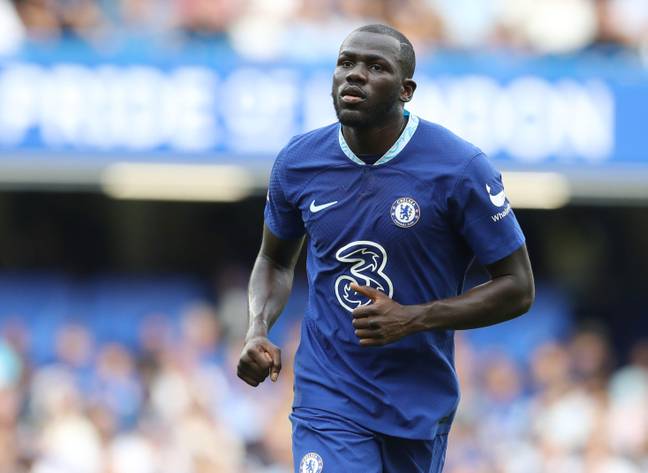 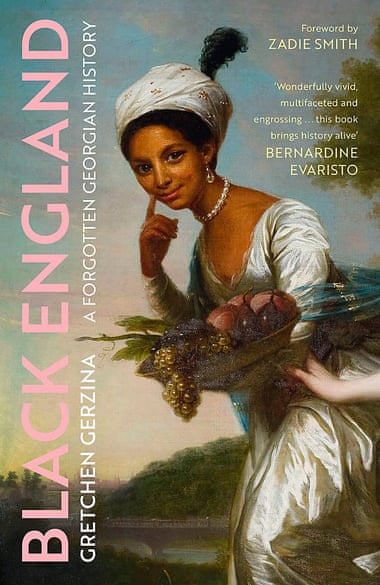 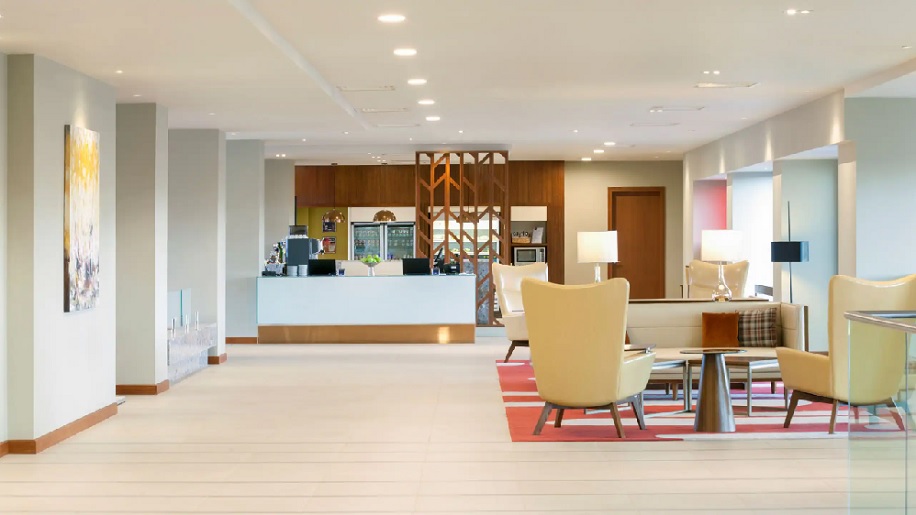