At lunchtime today, one of the largest military flypasts in a generation will fly over Central London, for the Platinum Jubilee.

There’s always a flypast of sorts on the Queen’s official birthday, but this year’s flypast is going to be much larger than usual. The flypast will be made up of 70 aircraft and features participants from the three services, the Royal Navy, British Army and Royal Air Force.

In addition to serving aircraft, the flypast will include a Lancaster Bomber, Supermarine Spitfire and Hawker Hurricane – all from the Battle of Britain Memorial Flight. Picking up the rear of the flypast, as is usual for these sorts of events, will be the Red Arrows leaving a ribbon of red, white and blue smokes in their wake.

The flypast will start in the vicinity of The Wash, The North Sea and Southwold, Suffolk and Southend then route from the hold via Swaffham and Thetford and Colchester towards London to overfly Buckingham Palace.

The flypast over Buckingham Palace will be at 1pm, following the Trooping the Colour ceremony, which this year takes place on Thursday instead of Saturday. The usual route over London — but to be confirmed — is that the planes approach from the east, forming up over Stratford and Shoreditch before flying over the City of London and lining up for a flypast along The Mall.

After the planes have flown over Buckingham Palace, the dispersal will occur to the south and west of the London Control Zone over Kent, Surrey, Berkshire, Buckinghamshire, Oxfordshire, Gloucestershire and Wiltshire.

The timings for the flypast are as follows:

There will also be another flypast on Sunday evening (5th June) – coming in over East London and passing over Buckingham Palace at 5pm, and although not confirmed yet, it looks likely to be the Red Arrows. 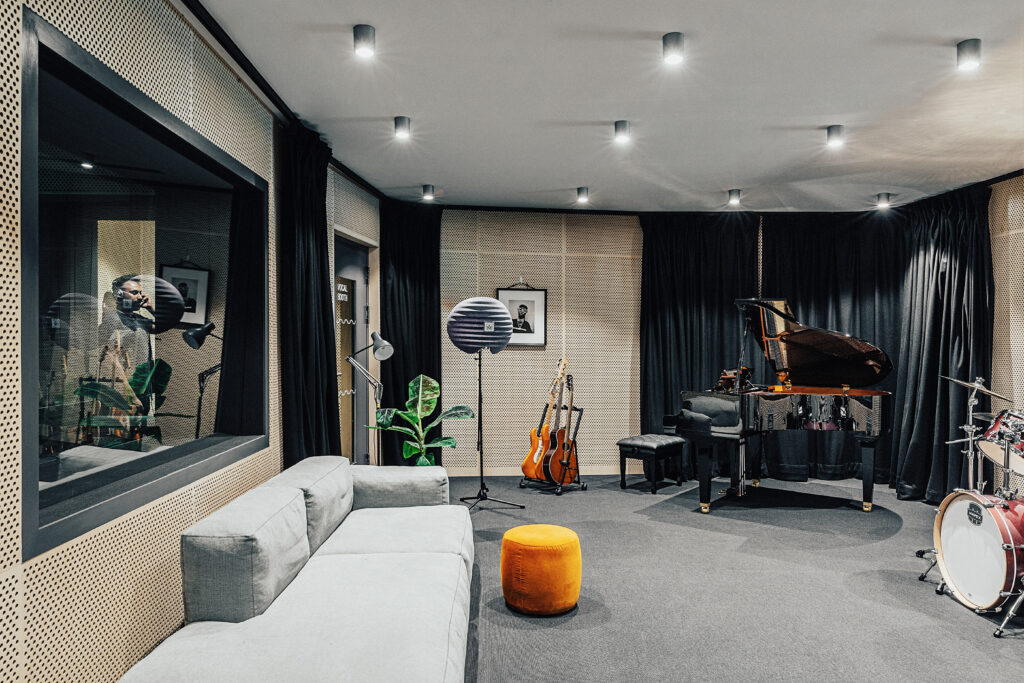