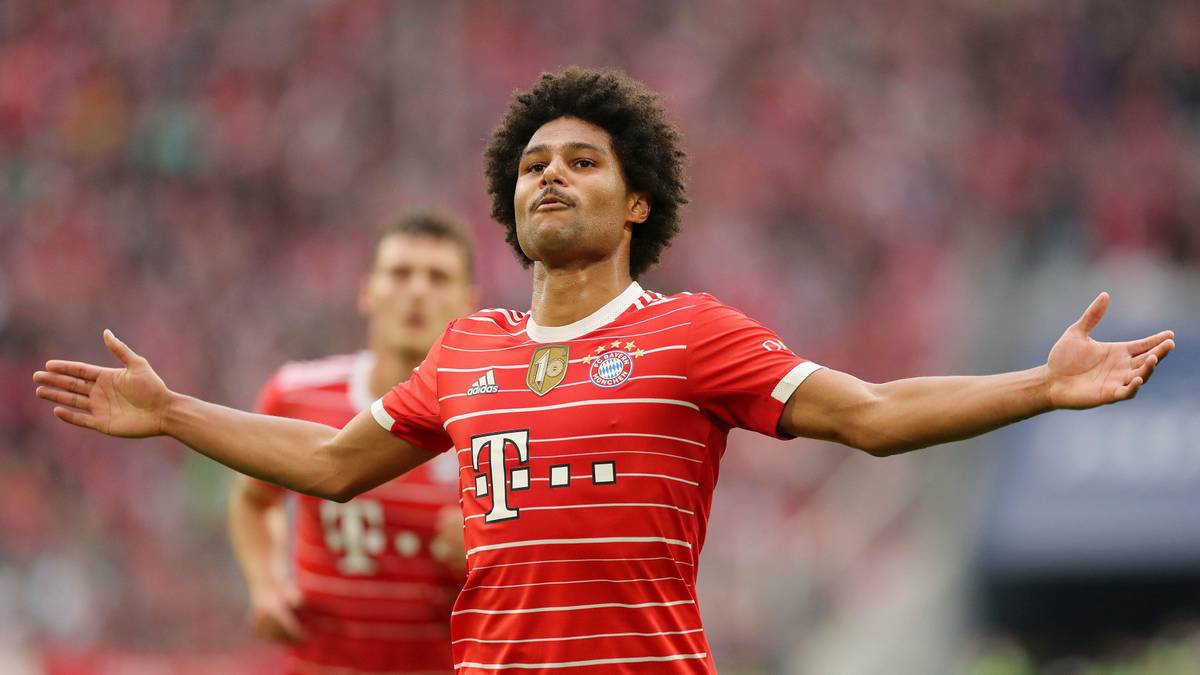 Liverpool are interested in signing Serge Gnabry this summer in order to replace Sadio Mané, who is said to be departing for Bayern Munich.

Gnabry, a 26 year old German international, has become a mainstay in the Bayern team since returning from a season long loan spell at 1899 Hoffenheim in 2017-18.

As the famous trio of Salah, Firmino and Mané is broken up Liverpool are keen to bolster their attacking options. The signing of Luis Díaz in January was an astute piece of business and if Klopp is able to attract Gnabry to Merseyside then Liverpool’s attack may well be strong enough to cope with a loss as significant as Mané.

This would not be Gnabry’s first experience of Premier League football, he joined the Arsenal academy at the age of 16 but failed to make an impact upon the first team and left in 2016 after making just ten Premier League appearances for the North London club.

Having seen the progress Gnabry has made since his Arsenal days his former manager, Arsène Wenger, has been impressed. Speaking in 2020 Wenger heaped praise on Gnabry, saying ‘he’s creative, he can score goals, right-footed, left-footed, good power, good penetration, very, very clever with the timing of his runs’. Wenger also noted Gnabry’s versatility, saying ‘He can be a number nine, a number 10’.

There has been speculation that, despite Liverpool’s interest, Gnabry still has an affection for Arsenal. After scoring four goals for Bayern against Spurs in 2019 Gnabry tweeted ‘North London is Red’ and he reiterated his love for Arsenal in 2020 when he tweeted ‘London still Red’ after scoring a brace against Chelsea. However, Arsenal’s failure to secure Champions League football is likely to override any feelings of sentimentality towards the North London club.