A London host of a Ukrainian family has written to her local food bank “begging for help” because rising energy costs mean she can no longer afford to feed her new guests.

The Ukrainian family, now coming to a food bank in Euston, north London, every week, is among a growing number of recently arrived refugees from the war-torn country relying on handouts to survive, according to charities.

Helena Aksentijevic, manager of the Euston food bank, said she had been handed the letter by the Ukrainian family. It was from the host and said that they were struggling to cover the extra cost of feeding two women and two children, as well as additional energy costs.

Aksentijevic said the system was “a mess” and that the number of Ukrainian refugees coming to the food bank, which had had a 300% increase in visitors since the start of the pandemic, was rising rapidly.

Under the Homes for Ukraine scheme, refugees are eligible for a £200 interim payment for subsistence costs, provided by their local council, and can apply for benefits, including universal credit, pension credit, disability benefits, carer’s allowance and child benefit. However, some say their access to benefits has been delayed because they have not yet received biometric residence permits. The government denies this.

Sponsors can claim £350 a month from the government. They do not have to feed refugees, but many do.

Most of the Ukrainians coming to the food banks are women with children, but Aksentijevic said they had also been visited by a teenage boy. “I can only see us getting more and more people from that community,” she said.

The Independent Food Aid Network (Ifan) and the Trussell Trust, which between them represent hundreds of food banks, report that newly arrived Ukrainians are seeking help to feed their families.

Ifan said it had created Ukrainian versions of its referral leaflets in the Highlands and Carlisle.

A family who fled their home in Oblast arrive at Luton airport to meet their host. Many hosts are experiencing increased financial pressures. Photograph: Martin Godwin/The Guardian

Sabine Goodwin, Ifan’s coordinator, said: “A social security system that is fit for purpose would be able to support Ukrainian refugees struggling to afford food.”

Meanwhile, amid an escalating cost of living crisis, food banks are already struggling to meet the needs of people across the UK. Research by the food network found earlier this month that 93% of its members reported an increase in the need for services since the start of the year, while more than 80% reported issues with food supplies.

Goodwin said that new cost of living crisis measures announced last week by the chancellor, Rishi Sunak, were welcome, but added that “there’s a long way to go before people in the UK can count on accessible financial help at a time of crisis”.

A refugee living alone in emergency accommodation in Exeter said she had visited a food bank after losing her Homes for Ukraine sponsor. She said she was “very well received” and was given help to choose food.

Sutton4Ukrainians, a support group, said that one in three refugees they encounter go to food banks, many because they are waiting to access benefits or because the money they have does not stretch far enough.

A spokesperson said the £200 interim council payment for subsistence was insufficient. “This is not a huge amount – public transport is expensive,” they said, adding that often refugees wanted to be independent.

Lifeafterhummus Community Benefit Society in north London has worked with several Ukrainian refugees who have visited its outdoor surplus food cart. One family said they were being sponsored but that they did not have access to food. Lifeafterhummus has also supplied refugees with cooking equipment.

Farrah Rainfly, the group’s operations manager, said the issue for Ukrainian refugees came on top of the existing cost of living crisis. “I have families coming to me in tears, saying, ‘I don’t know what I’m going to do.’”

A government spokesperson said: “We do not recognise these reports – Ukrainians can access benefits immediately without a biometric test and will receive an additional £200 payment while these are being processed.

“Translation services are available to help with phone applications for benefits, welcome points have been set up to help arrivals and we are in constant contact with councils who are providing further support to the small number of Ukrainians who may need more help.” 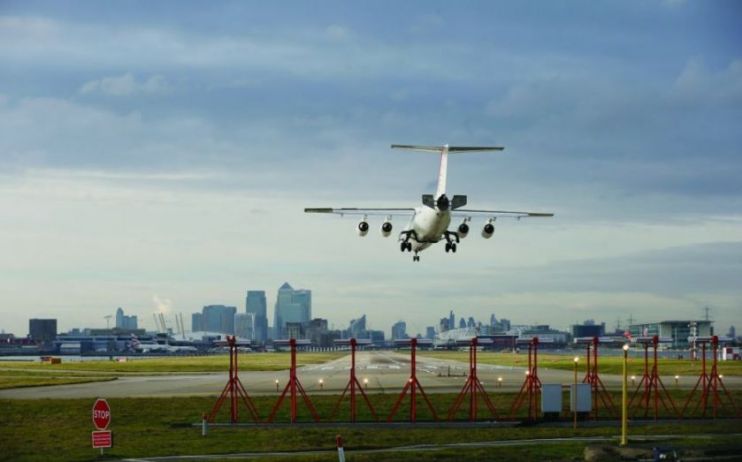 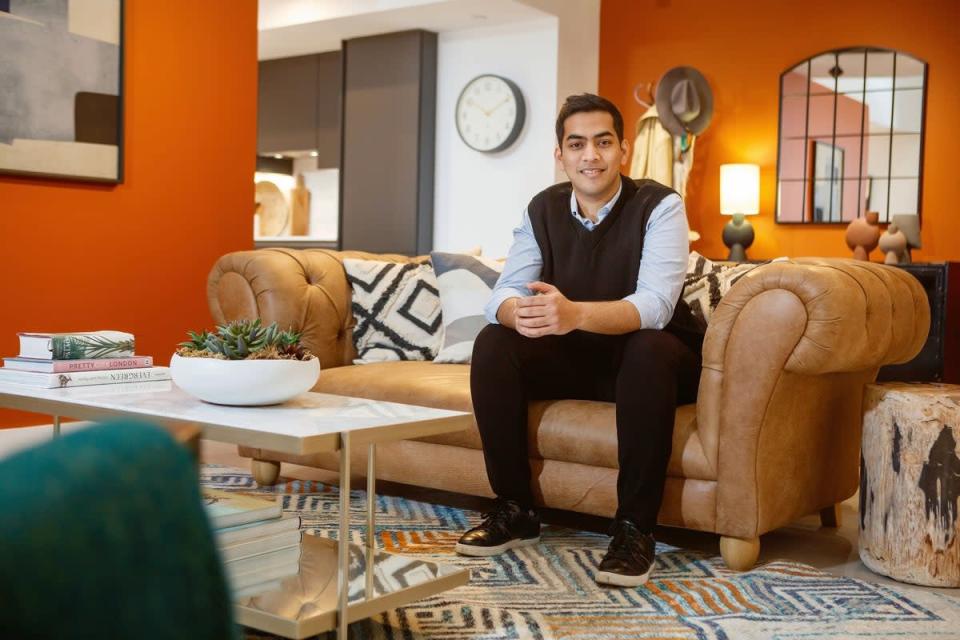