A 10sq m studio flat in Kensington, West London, doesn’t have its own toilet or an oven but will set tenants back £940 per month – and that’s even with the rent having been reduced

This is the tiny studio flat in London which costs nearly £1,000-a-month and is so small the shower has been squeezed into a wardrobe.

The posh 10 square metres pad can be found in Barons Court, Kensington, and will set tenants back £940 per month.

With no toilet in the property and only a tiny shower with a flimsy curtain, the flat has attracted criticism for the shocking price of properties in the capital.

The Kensington property has a basic kitchen without a cooking hob or oven and only offer a microwave meals for those meals-for-one.

The small West London studio manages to squeeze in a petit table and one chair found at the side of the bed.

It is on the market with estate agents Foxtons and is currently being advertised on Rightmove, with the rent recently reduced to try and lure new tenants.

A positive of the tiny studio flat is that it comes furnished and no deposit is needed.

The property listing makes no mention of the washing area but its visible in photos and the floor plan.

It said the key features are its a “Well arranged studio”, with an “Open plan kitchen with built in storage.”

The advert adds other “perks” including “fitted wardrobes”, “secure building with code access” and “great location close to local amenities” and “available with zero deposit.”

It reads: “Set on the second floor of a wonderful brick-built building, this studio offers bright and airy interiors presented in a neutral decor, and includes fitted wardrobes.

The tiny studio flat is located in Kensington, West Yorkshire
(

“Barons Court offers a range of local amenities including the award winning butchers, HG. Walter, as well as being located moments from the Queens Tennis Club.

“The nearest station is West Kensington with Barons Court nearby also.”

For £15 cheaper, at £925 per month, you can rent a four-bedroom semi-detached home in Doncaster, South Yorkshire, according to Rightmove.

London flat mocked for £1,150 rent with the bath in centre of living room 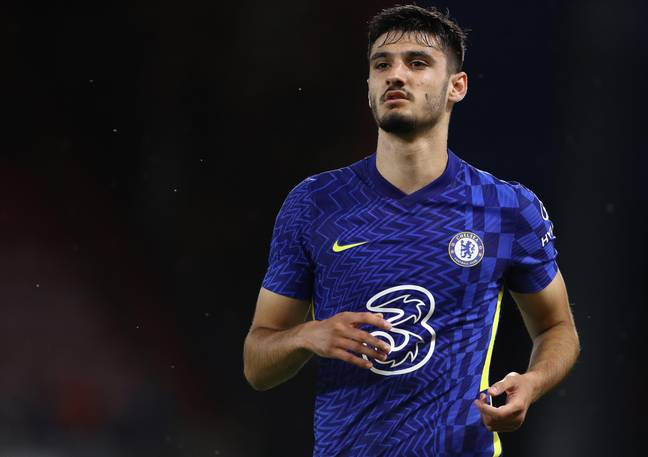 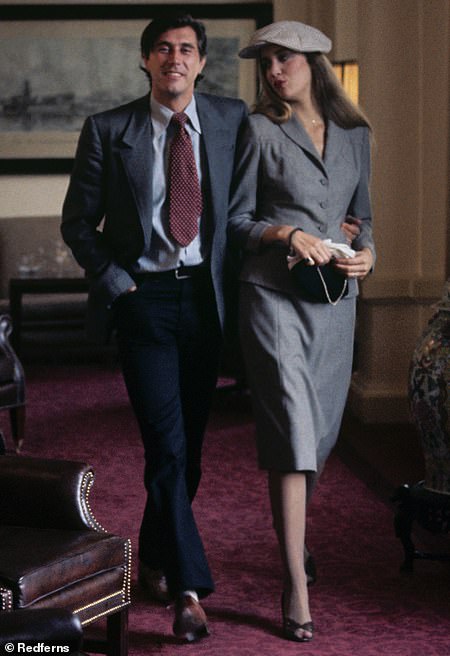 Transfer gossip: Barcelona said to be rivalling Chelsea for Raphinha