A 17-year-old girl suffered a horrific ordeal over the course of two days at the hands of two men, where she was kidnapped, repeatedly raped and attacked with nunchucks. Abdul Howe, 21, and Ajani Williams, 21, were convicted of several offences at Isleworth Crown Court yesterday (May 17).

In September 2020, the victim, then aged 17, attended Lewisham police station to report that she had been kidnapped and raped. She explained that she had been taken from her home in Ipswich by Abdul Howe, a man she initially got to know over social media before meeting in London.

Howe had groomed and exploited her as part of his County Lines operation which ran drugs from the capital to Ipswich. After first taking her to a hostel where she was assaulted with nunchucks and raped, Howe forced her to travel back to his home address in Hammersmith where his friend, Ajani Williams, was waiting for them.

Over the course of two days, the pair repeatedly raped and assaulted her. They then allowed her to leave but not before they had forced her into making a voice note that said she had consented to sex.

His friend Williams, of Keslake Road, Brent, was convicted of false imprisonment, actual bodily harm, five counts of rape and one count of perverting the course of justice. He also pleaded guilty to possession with intent to supply a class B drug.

“The victim in this case has shown incredible bravery, from initially coming forward and reporting what had happened to providing the vital evidence which secured today’s verdicts. We hope this shows how seriously we take allegations of this nature and that we will provide support at every step of the way to ensure justice is served.”

Although the victim didn’t know the real identities of the suspects’ she was able to provide street names to officers. The Hammersmith address was identified by the victim but was vacant on police arrival. An image of a man who rented out the room was provided to officers – this was quickly identified as Howe. He was found at a linked address two days later where he was arrested and charged.

Detectives worked closely with the Met’s forensic teams and their examination of the crime scene in Hammersmith located a fingermark which when tested proved a match to Williams. This was a breakthrough moment in the case as up until that point, officers had no idea who the second suspect was.

The sword that was recovered
(Image: Met Police)

He was subsequently circulated as wanted and despite going on the run in an attempt to evade police, officers in the Met’s manhunt team tracked him down to a hotel in Bayswater where he was arrested at the end of October in possession of cannabis with a street value of £7,500.

Searches of the hostel in Ipswich led to the nunchucks and a sword used to threaten the victim being recovered – the sword sheath had a fingerprint which identified it as having being used by Howe. Blue latex gloves were also located, with DNA proving a forensic match to Howe and Williams.

On reporting to police, the victim has been provided to ensure she was able to get back into school where she could continue her studies.

‘Loving’ school dinner lady who’s lived in London for 17 years needs to find £5,500 in 2 weeks or risk losing her job and life in the UK 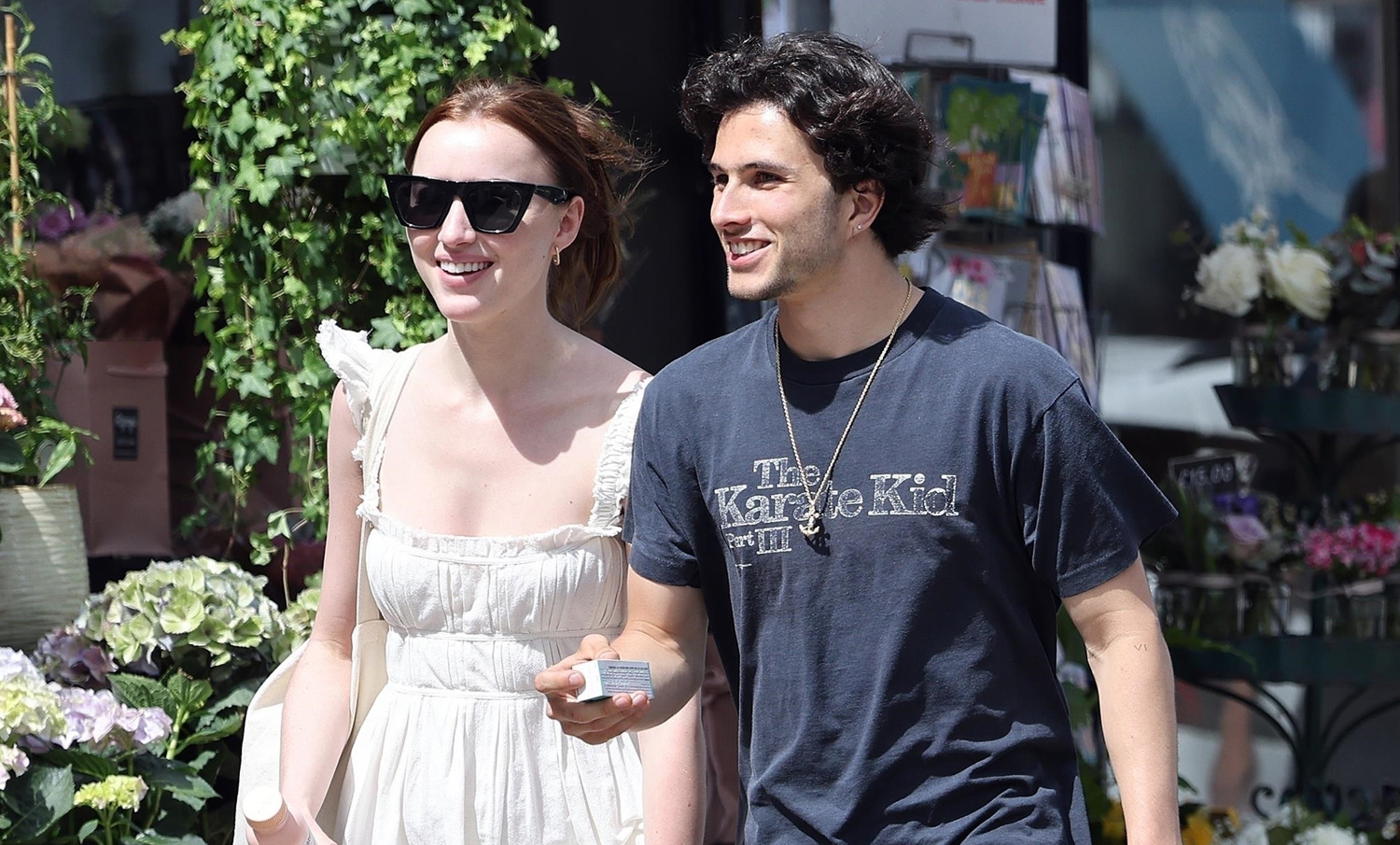