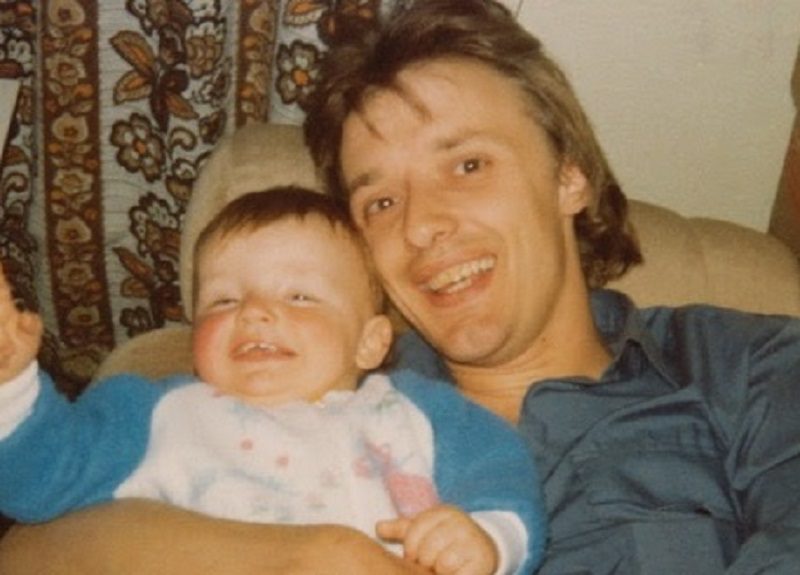 A plaque to commemorate a firefighter who died in the line of duty has been unveiled today.

Wimbledon firefighter Anthony Marshall, has been commemorated with the red plaque in Gladstone Road, Wimbledon.

Mr Marshall was just 26 when he died in a building that collapsed in the aftermath of a fire at the Woolworths branch in Wimbledon on April 30, 1981.

He died on the first birthday of his son, John. He also left behind his wife, Cheryl.

Cheryl and John, as well as the grandchildren of Mr Marshall, attended the unveiling of the plaque.

Cheryl Marshall said: “Tony was full of life, extremely popular and very much a family man.

“He was loved by everyone who knew him. He was very kind and caring and it was this nature, and the fact that two of his best friends were firemen, that drew him to the job.

“He wanted to help people. Sadly, his bravery cost him his life on the very day that he should have been celebrating his baby son’s first birthday.

“He will always be remembered for the love, fun and laughter that he brought into all our lives.”

The red plaque scheme aims to commemorate firefighters who died in the line of duty with plaques placed close to where they died.

London regional secretary Jon Lambe said: “As London firefighters, we always want to remember those of our number who died in the line of duty.

“This plaque will have a prominent place in the local community, close to where Mr Marshall died, and will help ensure that this vital piece of history and sacrifice is never forgotten.”

The red plaque scheme also aims to raise money for good causes related to the fire and rescue services and is funded by the Firefighter 100 lottery, which is also run by the Fire Brigades Union.

The lottery can be entered at www.firefighters100lottery.co.uk.

Spotting the signs of stress in cats – South London News