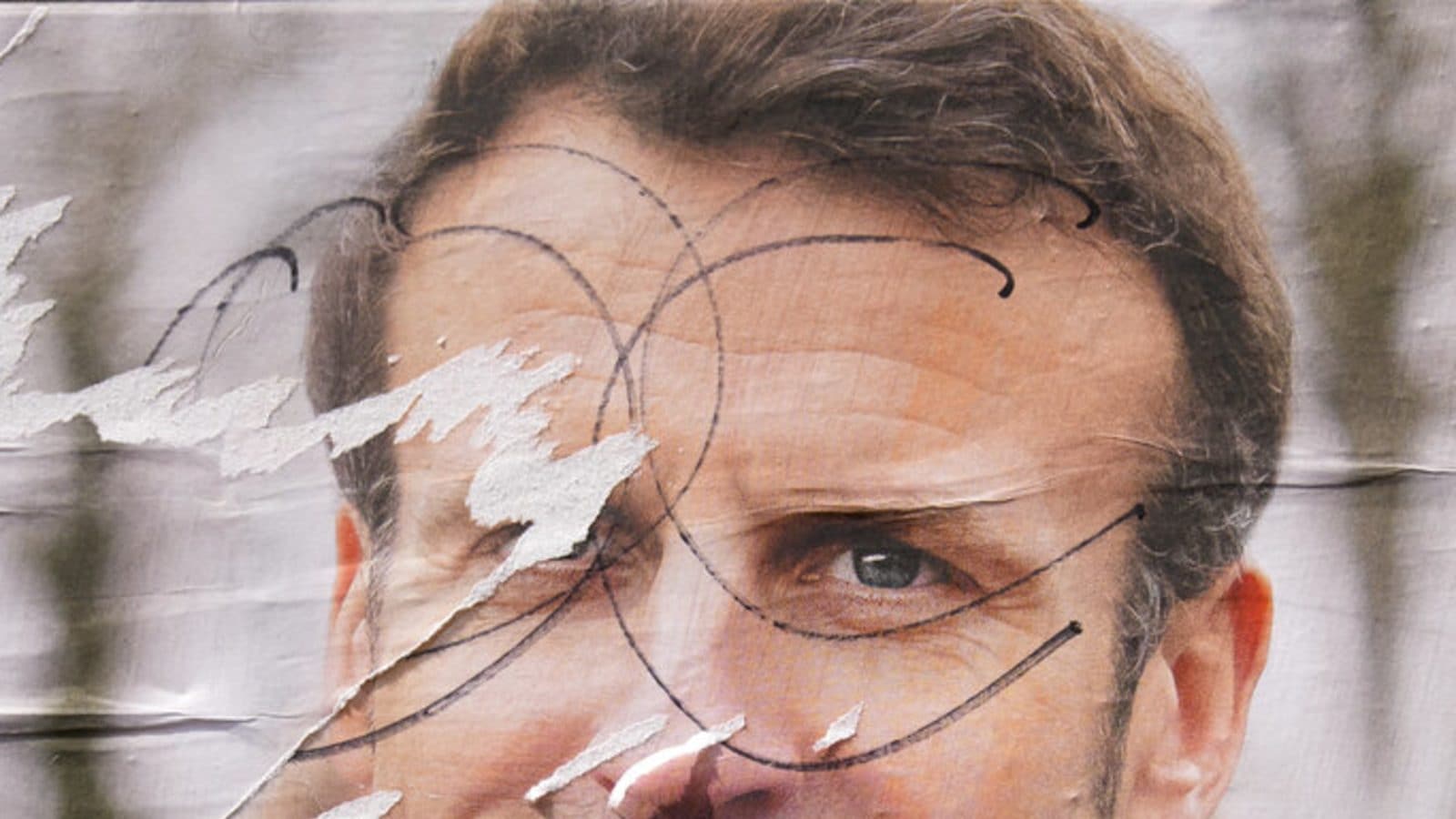 When France catches a cold, Europe begins to sneeze – that is of course amongst the oldest clichés in history. In the presidential election on Sunday, France did not quite catch a cold, but some serious sniffles are likely to give Europe a runny nose if not a sneezing fit.

Standing behind his win, and not as far behind as expected, was Marine Le Pen of the far-right who got about 41 per cent of the vote to Macron’s 59 per cent. Macron remains President reassuringly. But that vote still means that two in five voters came out to back extreme right policies. That is substantial in a country, which has historically sworn by socialist liberalism.

The vote no doubt brought decisive victory for Macron, but the winning margin fell from the 66 per cent lead over Le Pen in 2017. Should that trend continue, nobody is losing sight of an eventual far-right government in France. That would be some distance away but this election has brought home that the fear is real here and now.

The turnout was lower, with abstention estimated at 28 per cent. It is widely believed that abstention is higher among supporters of the far-right. Given those factors, Marine Le Pen was within her rights to call the result “a shining victory in itself” even though she lost. “The ideas we are representing are reaching summits,” she said.

Those ideas include a ban on the Muslim headscarf in public places. They include priority to native French-speaking people above immigrants in jobs, housing, and healthcare. Eventually, to keep immigrants out, and pressure at least recent migrants in the country already to leave. She also would like, not unlike British Prime Minister Boris Johnson, to take France out of the European Union.

Macron campaigned against what he called these “unthinkable” scenarios. He called his campaign a “battle for Europe”. A battle won but with the perceived enemy advancing ever further. A new battle between the two is due soon enough in the parliamentary elections in June.

The right has been on the rise across Europe. Italy has seen a sharp rise of the anti-immigration party Lega. Its leader, Matteo Salvini, has also been campaigning to take Italy out of the EU. He has found considerable support for his project. He has been networking actively with far-right parties and leaders right across Europe, not least Le Pen in France. He is bound to take the French result to bolster his own campaign.

In Germany, former Chancellor Angela Merkel’s policy of welcoming Syrian refugees was resisted strongly enough to give birth to the Alternative for Germany party that won 94 of 709 parliamentary seats then. It remains a strong force in German politics. Any new policy on immigration has the potential to increase its support base, already ahead of the once-powerful Social Democrats. As in France, a primary challenge for the new government in Germany is to keep the far-right away from approaching governance.

Hungary already has the far-right Viktor Orban as prime minister. He has been re-elected three times and is seen as the elected governing face of the far-right across Europe. Orban has been attacking the European Union and has passed legislation curtailing press freedom. He has long criticised rights for LGBT people who he said had ways “not compatible with Christian values.” After all that, he won 135 of the 199 seats in the National Assembly in elections in February this year.

Geert Wilders in the Netherlands remains a popular right-wing face in Europe, an ideological leader for those values well beyond the country. The warning signs rising across the continent threaten values that Western Europe has been proud to uphold and threaten the European Union itself.

The French presidential election result has delivered relief but not without sounding a warning. Should Le Pen advance further in the June parliamentary elections, that warning will inevitably get louder and draw closer.