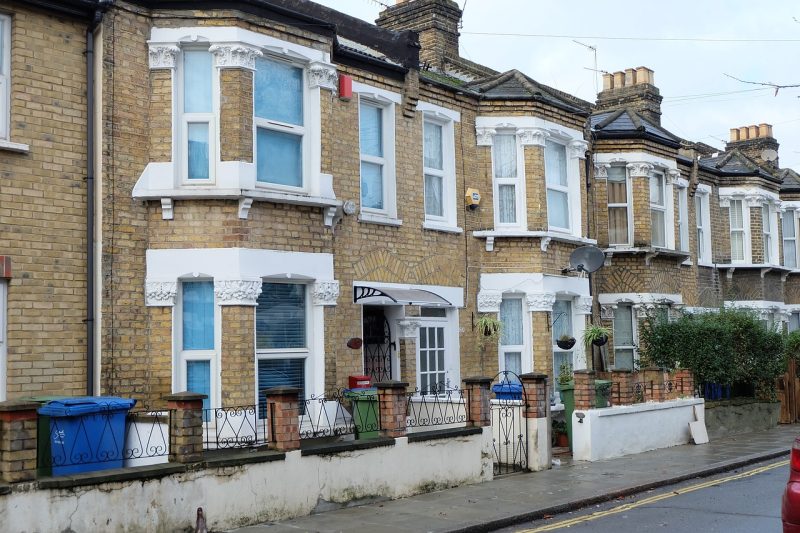 Council tax will increase for most UK households this month, but some residents will continue to pay much more than others.

There is no better place than south west London to illustrate the stark divisions between how much residents pay in council tax amid a national cost of living crisis.

Wandsworth Council is the only council in London which cut its share of council tax bills by 1% this month, while all other London councils increased their share.

The Wandsworth average council tax rate in 2021/22 for Band D properties was £845, while residents in neighbouring Richmond-upon-Thames paid more than twice that, at an eye-watering average rate of £1,959.

The leader of Richmond Council, Gareth Roberts, claimed this difference is down to a flawed system where council tax bands do not match up with the wealth of residents.

He said: “Council tax has been an incredibly unfair and regressive system ever since it started in the 1990s.

“A fundamental reform of the entire system is needed, but there has never been a desire by the Government to revisit it.

“It’s simply immoral that a 100-room mansion in Belgravia pays less council tax than a semi-detached house in Hampton.”

Ravi Govindia, the leader of Wandsworth Council, said: “We are in a unique position to be able to keep council tax low because of the way we have carefully and prudently managed our finances over the years.

“That efficiency is now reaping the benefits for our residents.”

Wandsworth residents will not, in reality, feel the impact of local tax cuts this year as the Mayor is extending his share, increasing the overall average Band D rate in 2022/23 from £845 to £866.

However, Wandsworth’s rates are still significantly lower than other south west London boroughs, with only Westminster residents paying less.

A Wandsworth Council spokesperson explained how the council partners with private companies to provide public services.

For example, a private company operates their leisure centres, generating income from admissions while the council receives a fee for the company to use the facilities.

Wandsworth Council received £18 million through interest and investment in 2020/21, compared to an average of £3 million across the other south west London boroughs.

However, this only accounts for a very small proportion of the council’s overall income of more than £1 billion over this period.

Roberts said: “Wandsworth Council might like to think they have a great economic miracle going on in their borough, but really it’s because they get a good settlement from central government.

“Historically, Richmond has got very little and that’s why we have to rely far more heavily on council tax.

“I would like everyone running councils to be a bit more honest about the pressures facing them and recognise that everyone is not quite in the same boat.”

Wandsworth’s largest source of income is government grants and contributions, receiving £604 million in 2020/21 – the fourth highest in south west London after Westminster, Croydon and Lambeth.

Richmond received £269 million from the government, the lowest amount of any council in south west London.

A spokesperson for Wandsworth Council said: “We don’t get particularly large government grants.

“Whatever we do get is what every other borough gets – we aren’t treated any differently.”

The council tax postcode lottery may instead be simply a matter of political priority.

Conservative boroughs in south west London have the lowest average council tax at £1,002, followed by Labour boroughs at £1,596, and Liberal Democrat councils at £1,958.

In the upcoming local elections, Wandsworth Conservatives are continuing to promote the message that a vote for the Tories equals lower council tax.

This has been an effective campaigning strategy for the Wandsworth Tories, who have held Margaret Thatcher’s favourite borough since 1978.

That’s why I am committed to keeping Wandsworth’s Council tax the lowest in the UK. All while delivering top quality services for our residents.

Helping those with the least, the most. pic.twitter.com/3YALR08o8E

Wandsworth Labour claim they will aim to keep the same low council tax, while also improving the delivery of local services.

Terrific team out listening to local people in Putney this morning.

Vote Labour on May 5th for the same low Council Tax with better local services – and send a message to Boris Johnson.

Rather than promising lower council tax, the Richmond Liberal Democrats have instead focused on reinstating council tax relief for poor households since they gained control from the Conservatives in 2018.

Roberts argues each borough has its own set of demographics, resources and priorities, giving Wandsworth the advantage in the fight to balance their books.

He said: “Wandsworth has less resistance to higher builds and can therefore build more houses that pay council tax.

“So they could easily allow a 30-storey tower block to be built which would frankly cause a certain amount of upset in Richmond.”

Wandsworth Council led the development of 394 housing units in Wandsworth 2021/22 and completed 97.

In Richmond, 46 housing units are expected to be completed in the same period.

In the run-up to the local elections on 5 May, councillors will furiously debate how to tackle the cost of living crisis that will see households pay around £700 more per year for gas and electricity.

With pressure building to promise low-cost living, council tax rates will be under scrutiny across party lines.

Find out how to vote in the local elections here.