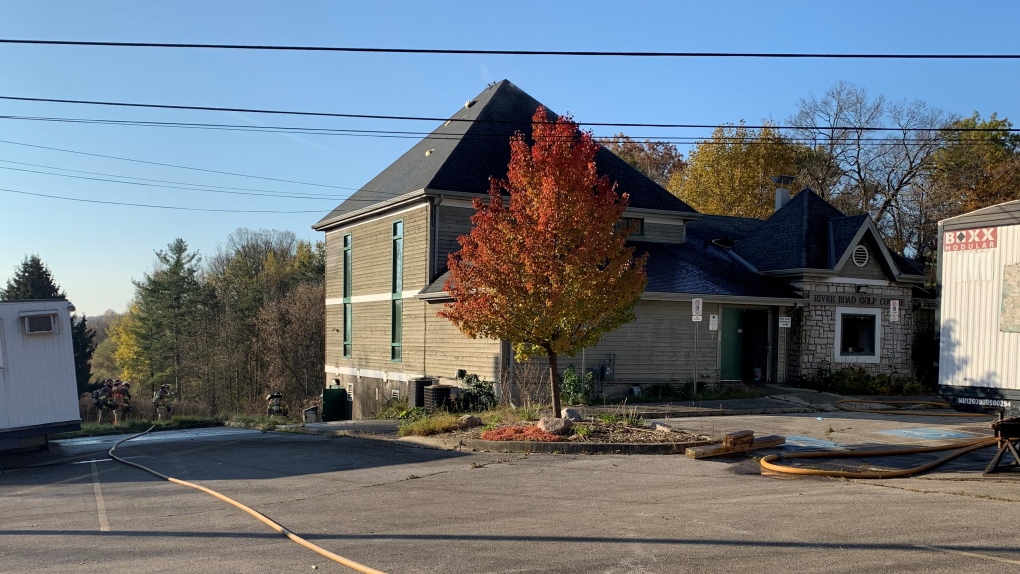 The City of London says the clubhouse at the former River Road Golf Course will be demolished.

As previously reported in November, the clubhouse was damaged by fire later deemed as an arson.

The blaze caused extensive structural damage which resulted in a make-safe order.

According to a city spokesperson, after a full assessment of the nature of the damage, it’s been determined that repair is not an option because the damage is too extensive to warrant the costs.

The decommissioned course was scheduled to be a temporary winter home for Indigenous people who are experiencing homelessness this past winter.