Simon Cowell has suffered a string of bad luck over the past two years (Picture: ITV)

Simon Cowell has revealed the true extent of his injuries after crashing his E-bike two years ago, and said the damage was ‘a lot worse’ than first thought.

The Britain’s Got Talent judge has experienced a string of awful luck recently, having broken his back in August 2020 after falling off his electric bike at home in California, before then flying off his bike and breaking his arm during a crash on a West London road.

While Simon, 62, has recovered enough to return to work – and even hop back on his bike, much to the dismay of his eight-year-old son Eric – the mogul hasn’t revealed just how serious his injuries were until now.

‘I didn’t talk about it too much at the time. I kept a lot back. It was a lot worse than people thought. I had a lot of long-term nerve damage as well,’ Simon said in a new interview.

As if his luck couldn’t get any worse, the TV star revealed that he then visited a funfair with Eric, who he shares with fiancee Lauren Silverman, and thought his bones had fully healed until he kicked a football and felt ‘agony’. He admitted that the second bike crash ‘set me back again’.

‘It’s been a long haul but I’m almost healed and I’m being very careful about what I do. But at least now I can actually play football with Eric,’ he told OK! Magazine. 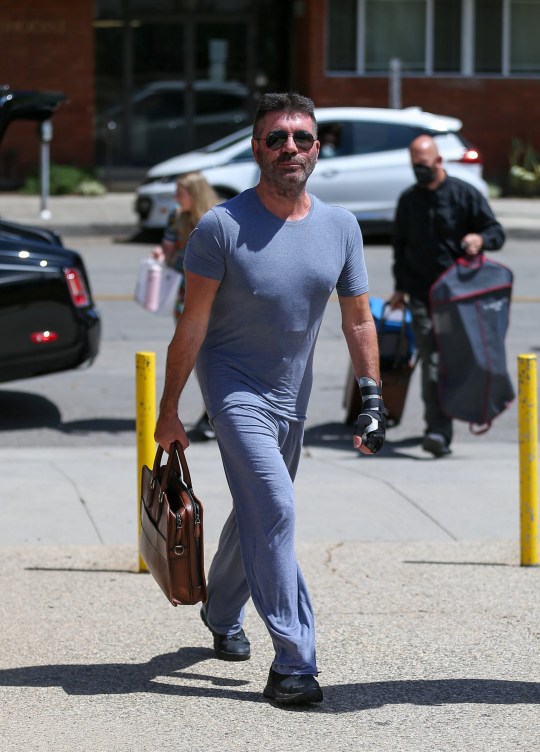 He still wears a brace on his left hand after falling off his bike in West London this year (Picture: GC Images)

‘If there was one good thing about lockdown, it was that it gave me the time to heal because I wasn’t working on a TV show. I was able to walk a lot and strengthen my legs. I know I was lucky to survive my back surgery. I have a lot of people to thank for my recovery.’

Simon recently revealed how Eric ‘went crazy’ when he got back on his bike despite the recent incidents, and made the TV star walk it back home.

The former X Factor judge has returned to screens this month with BGT back on screens, alongside Amanda Holden, Alesha Dixon and David Walliams.

Days after the new series launch, Simon was pictured cycling around the streets of London again, proving he’s determined not to let his spate of misfortune deter him from his favourite hobby.


MORE : Simon Cowell insists there are ‘less professional people’ on Britain’s Got Talent than ever before despite ‘fix’ row


MORE : ‘I can’t be replaced!’ Amanda Holden’s warning to Simon Cowell ‘after coming out of coma’ for Britain’s Got Talent return

Out-of-contract XI: Which players are available on a free? | Football News 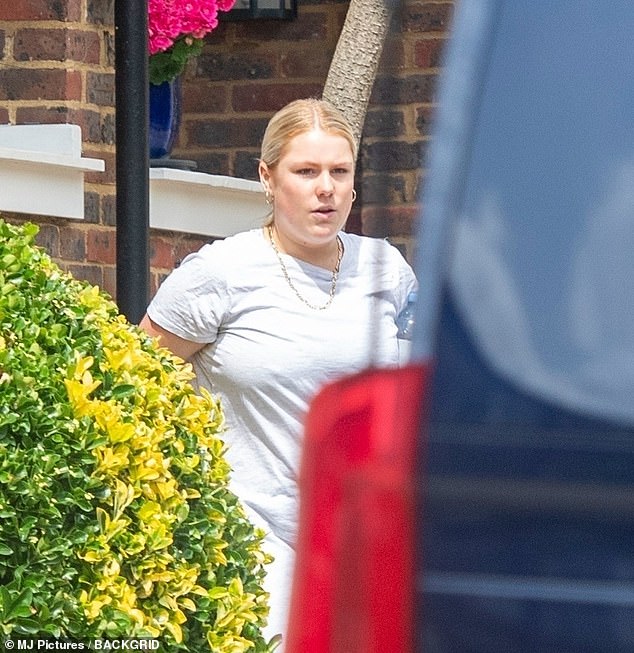 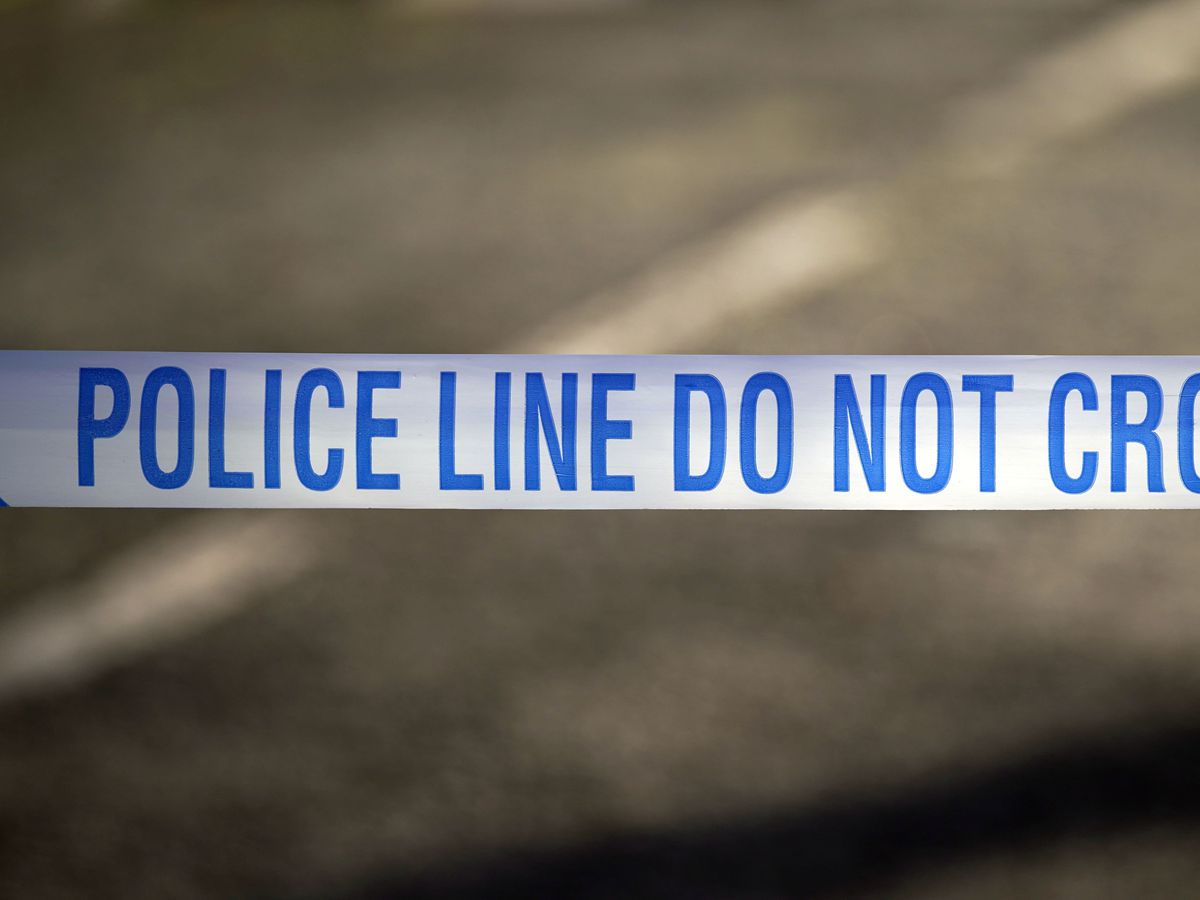