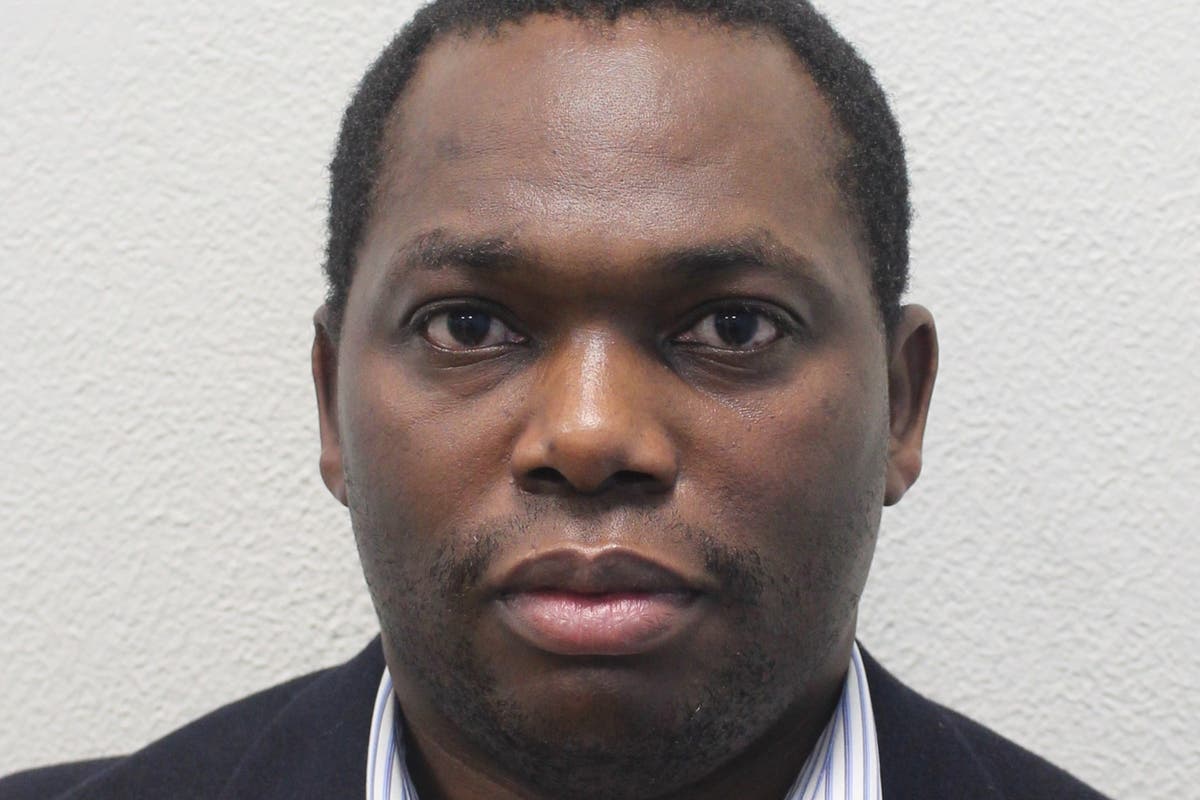 west London man who incited racial hatred with inflammatory messages encouraging violence in Nigeria has been jailed for four-and-a-half years.

Adeyinka Shoyemi, 45, of Powis Terrace in Notting Hill, first came to the attention of counter-terror police in March 2019 after members of the public tipped them off about the posts targeting particular ethnic groups in Nigeria.

The messages, posted by accounts under the name ‘Adeyinka Grandson’, were assessed by a specialist group of officers in the Met’s Counter Terrorism Internet Referral Unit (CTIRU).

They found the posts, which had commentary encouraging attacks against certain ethnic groups, were in potential breach of the law and launched a probe.

He was first arrested at his home address in August 2019, with officers searching three properties linked to him and seizing various digital devices.

Shoyemi was initially charged with six counts of inciting racial hatred and he was released on bail with a condition not to post any more social media posts which were threatening, abusive or insulting to any ethnic groups.

But he was later rearrested after he flouted his bail conditions to make more of the posts.

Shoyemi was sentenced to four-and-a-half years’ behind bars on Thursday.

He was found guilty on November 30 of eight counts of inciting racial hatred after a trial at Southwark Crown Court.

Commander Richard Smith, head of the Met’s Counter Terrorism Command, said: “Our Counter Terrorism Internet Referral Unit – the first of its kind to be established anywhere in the world – was instrumental in identifying Shoyemi and his activity.

“Over the last ten years, the CTIRU has been at the forefront of getting harmful content removed from the internet, and detecting and investigating potential terrorist-related activity online.

“We continue to need the help and support of the public and I would encourage anyone who comes across material or posts that could be related to terrorism or violent extremist activity to report it to us, so that our specialist officers can take action where necessary.”