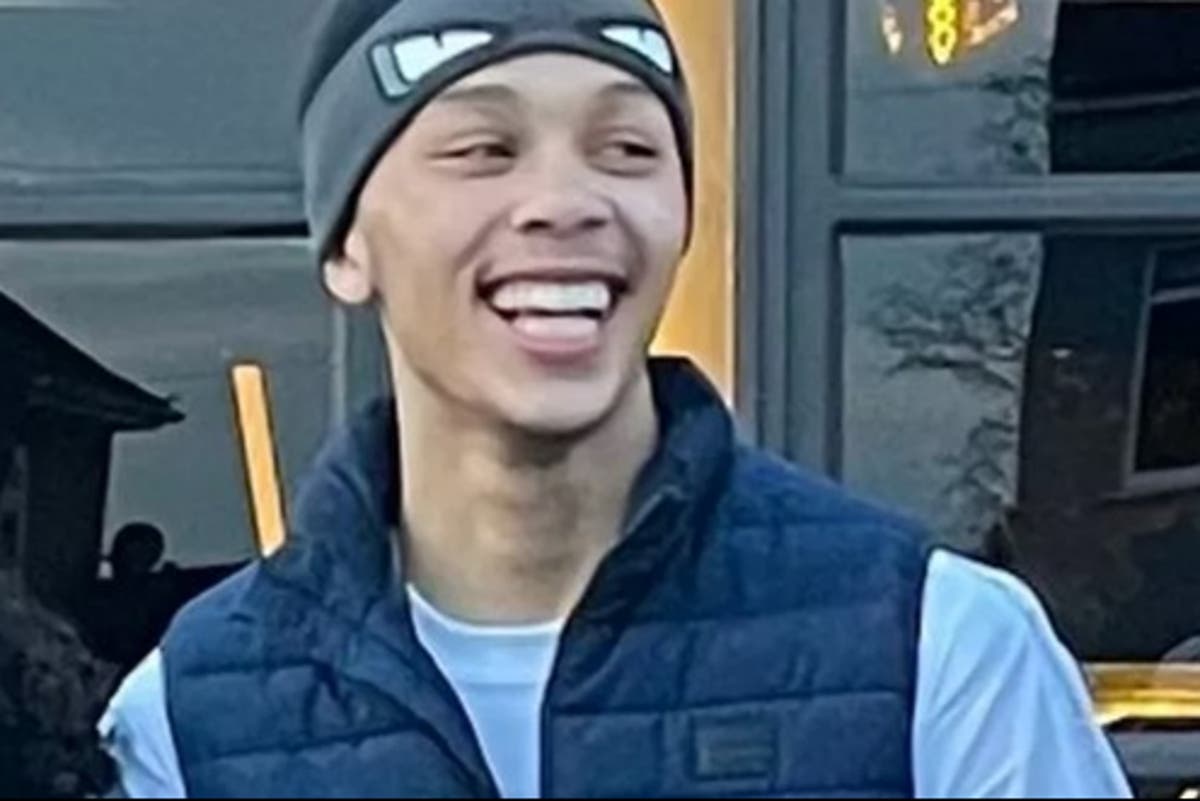 he heartbreaking final picture of a 16-year-old boy who was fatally stabbed on a bus in east London has been shared by his family.

Tyler Hurley, from Harold Hill, was attacked on a bus as it travelled down the high street in Chadwell Heath at 3.55pm on Monday.

A gofundme page has now been set up to help support Tyler’s family in the the aftermath of his tragic death.

Writing on the page, Tyler’s mother Veronica Hurley said: “This was the last picture of my beautiful son with the whole family.

“Tyler was the life and soul of our family with his twin brother.

“We are still in shock and disbelief that my son, our brother, has been cruelly taken from us.

“All donations will help the family during this challenging time that we are all going through.”

Maddie Daci commented: “RIP Tyler. My heart feels so heavy to write this. You were such a beautiful soul inside out. You had the most bubbly personality and a smile to light up any room.”

Tyler was a promising lightweight boxer and talented footballer.

He was wearing his school uniform when he was attacked and left for dead.

Tyler’s friend said he had been travelling to see her after school with some flowers to mark the day her father had died 11 years ago.

She said as she visited the murder scene with her family: “I lost my dad 11 years ago and now I have lost my friend on the same day. I’m devastated. He was going to come to me with flowers. I don’t know why he was attacked.

“He was just the loveliest boy. He would do anything for anyone. He was so ambitious and supportive of everyone he knows.”

She added: “He was not in gang or ever in trouble. When he walked in a room he would make everyone feel comfortable and smile. A friend told me what happened and my world fell apart.”

“Thoughts go out to Tyler’s family at this sad time. RIP Tyler Hurley. Words can’t describe how we feel at this time.”

Police officers found the boy suffering a stab injury and he was taken by paramedics to hospital in a life-threatening condition.

Despite the best efforts of medical professionals he was later pronounced dead.

Carlton Tanueh, 18, was arrested and charged with murder and two counts of being in possession of an offensive weapon.

Bank Holiday Monday traffic updates for the Dartford Crossing, M25, A12, A120 across Essex – Recap