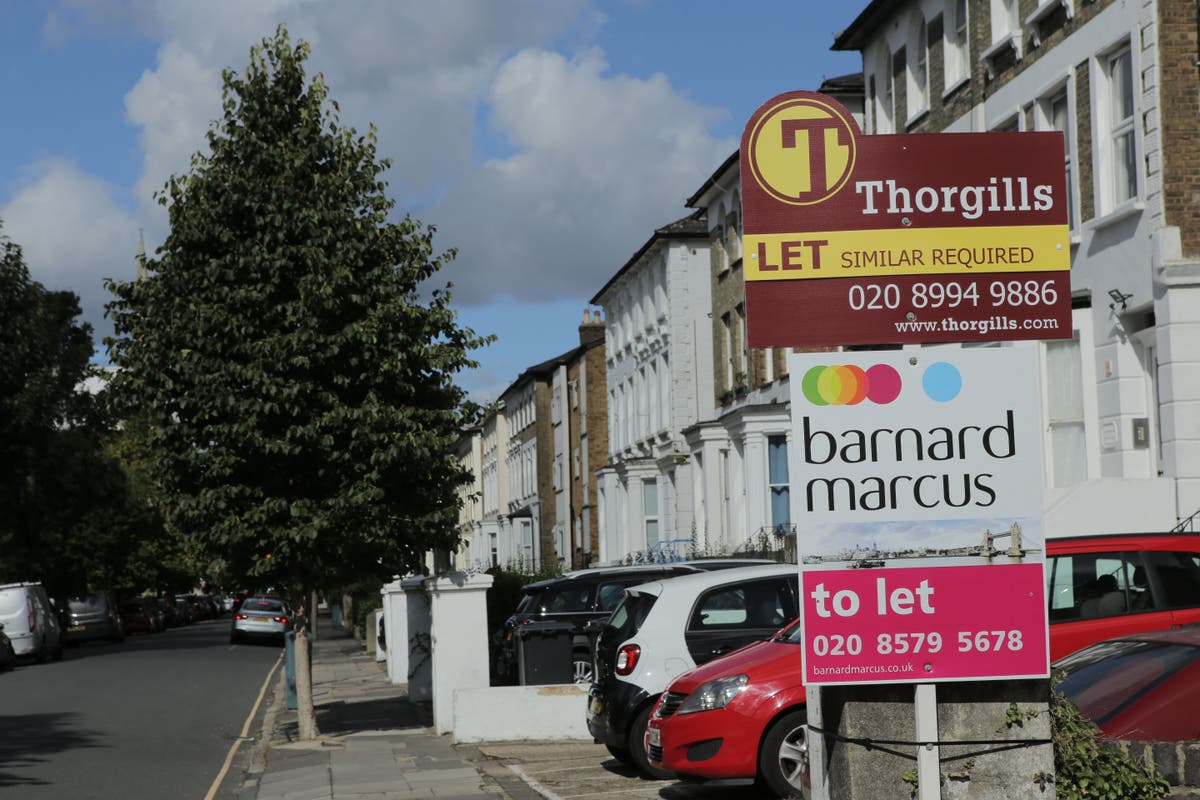 rivate rents in London are rising at a record rate — jumping by 14 per cent in a year and piling pressure on struggling households.

Rents in the capital are now averaging £2,193 pcm, up from £1,919 last year. Its the biggest annual jump of any region since records began , according to Rightmove.

The capital’s red-hot rental market means prices have risen across the city, with the West End seeing a 34 per cent rise on last year, according to data from flat-sharing website SpareRoom. In Chelsea, rents were up 28 per cent and 27 per cent in South Ken, where the average monthly rent is now £1,384.

Outside London, average annual growth exceeded 10 per cent for the first time, increasing average rent to a record £1,088 a month – up from £982 a year ago. Rental hotspots include Manchester and Swansea, in south Wales.

Matt Hutchinson, SpareRoom director, said: “Rents are climbing across the country and are already reaching record highs in the majority of towns and cities. That’s going to be incredibly unwelcome news for renters, many of whom were already financially stretched and will be wondering how they’ll cope with increased rents, alongside a sharp hike in the cost of living.

“With a substantial proportion of flatsharers having bills included in their rents, this may just be the start.”

London is still struggling with a severe shortage of supply caused by a reduction in properties coming onto the market and a surge back to the capital after the pandemic. According to Rightmove, demand is up by eight per cent while available rental properties are down by 47 per cent.

The result of this ongoing mismatch means tenats are outnumbering available properties by three to one, with Rightmove calling it “the most competitive rental market ever recorded”.

This is an extreme turnaround from the start of pandemic, when younger renters moved back in with their parents, flooding the market with properties and causing rents to slump.

London bounced back fiercely at the end of last year, sparking a flat-viewing frenzy with estate agents holding block viewings for each property and bidding wars now commonplace.

Despite the ongoing supply issues, Rightmove said there was some “positive signs” of more property choice. The number of new rental properties coming onto the market rose by five per cent in March compared to January, and 16 per cent compared to the shorter month of February.

There was a glimmer of hope that rental prices might start to ease last week, as research from agent Hamptons showed buy-to-let landlords were re-entering the market and had bought £8.5 billion worth of property — equating to 42,980 homes across Britain — in the first three months of this year.

Rightmove’s director of property data Tim Bannister said: “In the first three months of this year, we’ve seen tenant demand exceed the high levels set last year, which when coupled with the fewer available homes for rent, has resulted in the most competitive rental market we’ve ever recorded. There are several factors affecting supply and demand.

“On the supply side, we’re hearing from agents and landlords that tenants are signing longer leases, which has prevented some of the stock that would normally come back onto the market .”