Decisions on proposed rail links to Heathrow are needed sooner rather than later, with airport passenger numbers at a two-year high.

Earlier this week, Heathrow Airport Ltd announced that passenger numbers were at the highest levels since the pandemic began. The London hub said it was used by 4.2M passengers in March – representing almost an eight-fold increase on the total during the same month in 2021.

The return in passenger demand at the airport has led to calls for clarity on the future of proposed rail links to Heathrow.

Proposed links from both the south and west of Heathrow effectively hit the buffers in the past two years following the pandemic and the drop in airport passenger numbers.

Decisions on the future of both schemes are now expected within the DfT’s updated Rail Network Enhancements Pipeline.

Railway Industry Association chief executive Darren Caplan said: “It is really encouraging to see people travelling again, including of course on rail, with passenger usage now back to around 80% of pre-Covid levels, only a few weeks after all restrictions ended. Whatever the destination, whether for work, leisure or visiting friends and family, and that includes of course surface access to airports, people are clearly getting out and about again.

“Crucially, from a railway perspective, given rail is a long term sector we urgently need to see the publication of the Rail Network Enhancements Pipeline as soon as possible, so rail businesses can plan and invest for upcoming projects – whether major airport schemes  or minor enhancements – and deliver work cost-effectively for both the fare and tax payer.”

Responding to a written question from Lord Berkeley in March, transport minister Baroness Vere confirmed that the DfT will “announce the process for securing a private sector development partner for the Southern Railway Link to Heathrow Airport” within the RNEP.

It has now been more than 900 days since the RNEP was last updated, despite the government pledging to update it on a yearly basis.

When chosen, the development partner for a southern rail link to Heathrow Airport will be responsible for raising the money to build the line, constructing and testing it, and then operating it as part of the national rail network.

Project promoters such as Heathrow Southern Railway Ltd (HSRL) have been calling for more information on the selection process for the role and the associated commercial model for the past three years.

HSRL’s proposal involves building 10km of rail infrastructure from the west end of the existing Terminal 5 station, mainly in tunnel, to connect to the existing rail network near Staines and Virginia Water.

It will also enable electric trains to operate between Heathrow Airport and London’s Waterloo terminus, while Waterloo East and Clapham Junction will make the airport accessible from South London, Kent and Sussex with just one change of train.

Meanwhile, plans for a rail link from the west have also failed to progress in the past two years.

Last April, NCE revealed that Network Rail staff working on the Western Rail Link to Heathrow were moved on to other projects with no sign of the mothballed scheme restarting any time soon. 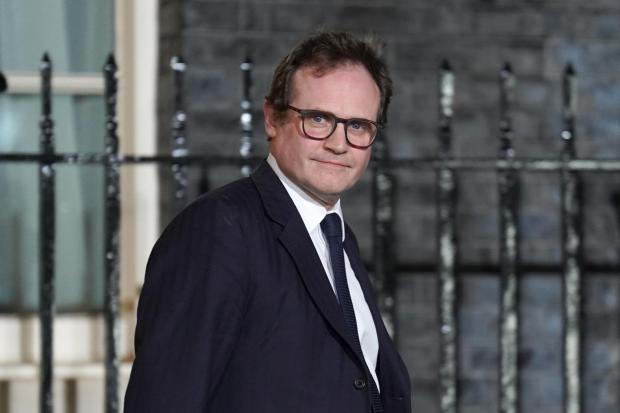 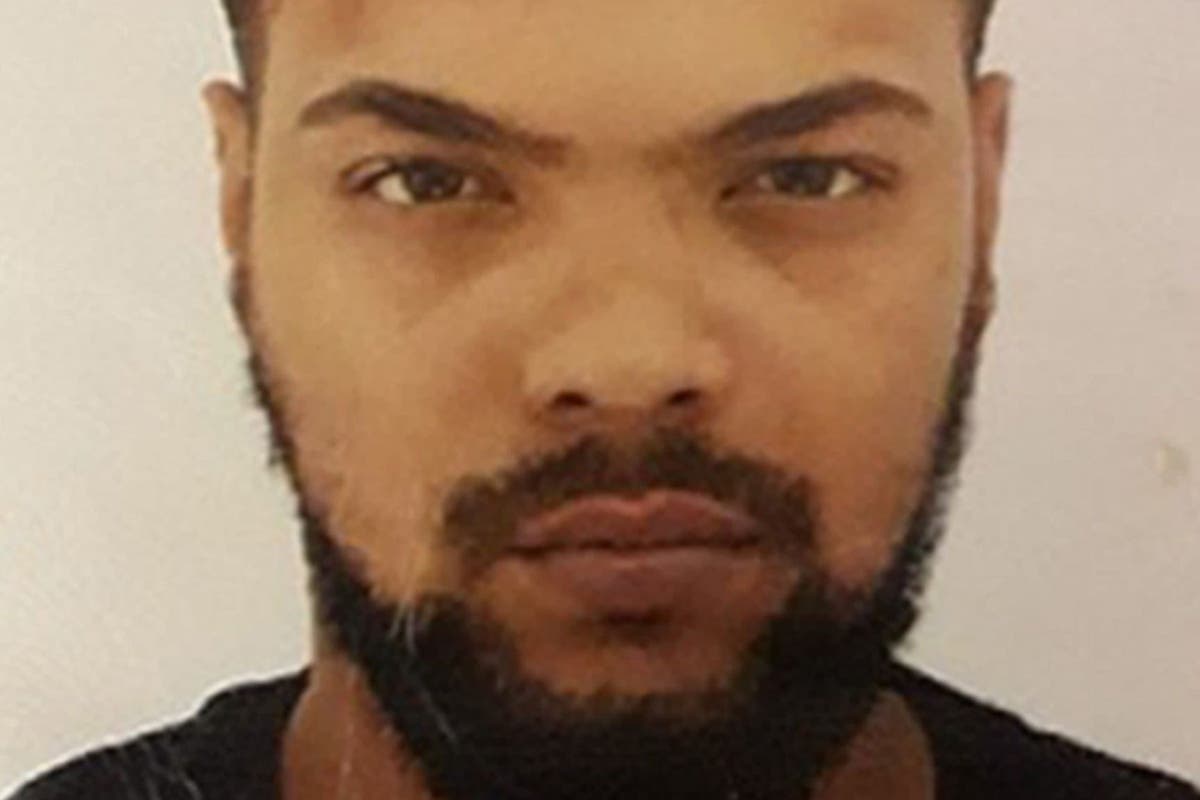