A woman who said she was locked in a room, tasered and forced to sleep with 16 men in one night after being trafficked for sex by a gang has bravely shared her story.

Natalie – who is going under a different name – said she feared she would be killed as she was trafficked around the UK while the group took over her home. She was just 19-years-old at the time, Wales Online reports.

She said the horrific ordeal left her with addictions to drugs and sex and that didn’t see a penny from her sex work over the 18 months. Liverpool was the ‘scariest’ place she was taken to, she said.

READ MORE:Escort arranged for 16-year-old girl to sell sex to men in hotels to pay off debt

Recalling her awful ordeal, Natalie said: “It was the most traumatic time of my life, I had tasers to me. At the time I did not realise how bad it actually was. It was a gang who kidnapped me and held me captive. I was stuck in my bedroom with a lock on the door and they took over my house. I was not there for 18 months and it was like a drugs hub, I was not sure what was going on.”

She said that the gang who kidnapped her had been operating in Wales for 20 years and she was vulnerable as a victim of child abuse who was naive as to how they operated. She said: “I was taken to Liverpool, that was probably the scariest time. That was the first time I was tied up. If I had spoken out I would have been killed and I thought my daughter would have it, it was mad.”

She said had become addicted to cocaine and it left her in their debt and under their control and unable to escape. “I was addicted to coke at the time,” she said. “They had seen the amount of money I was spending on cocaine – I was a coke addict. I was buying coke off them. It’s how I became involved in all of it.. I was sold to the sex trade…. I needed someone to find me.”

As she was trafficked across Britain she barely slept to keep up with the demands of her kidnappers. The horror of being raped and abused is one she was familiar with. “Sometimes I would have sex 15 or 16 times a day all day,” she said. “I would only have two hours’ sleep a day and not even that. Me and my associate would be made to do stuff together and made more money. I would have to have threesomes and gang bangs. It was terrifying, especially the trauma.”

She added: “I was there for 18 months, that was not just in that one city it was everywhere. It was not in one place. I was in Liverpool for six weeks, I was not allowed out, I was in a room. I think I went to the south of the country after that – it was not as bad. Obviously, it’s bad but I didn’t have tasers to me – it wasn’t as damaging there. I was there .for about four months, it was a normal house.

“London and Liverpool was the most scariest one. London was bad – it was worst than the city in the south. I was in London for about six months, all I would do is work. In the whole time I didn’t sleep in any way and I couldn’t really sleep. After I had been gone for four months I never thought anyone would find me.”

She said it was only on her return to Wales that the brutal reality of her existence was finally uncovered but it was a struggle to speak out and reveal what had happened to her. The challenge now is living with the fear the crime gang remain at large. Natalie, now 27, said she was worried she would be discovered after piecing together her life again.

“They didn’t jail them they are still out there,” she said. “They have been arrested but no jail sentence has been given for it. I get scared they may find me, I am petrified. Now I just feel if they wanted to find me they probably would. I think I have moved on even to do with sex work, all that has all stopped. It’s because I had a sex addiction and I have seen love as through sex.”

Her life since her abduction has not been easy. She has endured spells of homelessness and drug abuse and found it difficult to maintain relationships. She returned to sex work on the streets when she did not know what else to do, although she says she has not done sex work for two years now. She has had four children, none of whom are in her care.

Yet she says she has beaten her addictions to cocaine and crack cocaine and now only smokes weed. Her addiction to sex has been tougher to break and is something she still wrestles with.

She says she is now focused on her children and has been through three years of intensive support thanks to Safer Wales, which offers support to those who are invisible in society and work to protect victims of sexual exploitation from danger. Without them the woman would not have been able to move on into a different life and have a roof over her head. Her plan is to build a brighter future for not just herself but others who have struggled through their teens.

“My Safer Wales worker has been there for tears and laughter, she has been through my three-year journey,” she said. “For me to be proud of myself is a thing – I was never proud before, now I could not be happier.

“Two weeks ago I was given my flat – it’s all guns going with all the decorating. I think of the now, I try to bury everything – I shouldn’t but I do. I want to go to uni and do health and social care and open a rehab from 11 to 18-year-olds, I want to help people who have gone through difficult times when they are going through adolescence and offer a better start in the care system.”

Natalie added: “If I had a better start in life I would not have got into a situation of drugs and the trafficking. I never thought I was going to survive – it was like my world had ended and I was a no one.”

Anyone who wishes to seek support but does not want to talk to police can contact St Mary’s Sexual Assault Referral Centre on 0161 276 6515 or visiting by visiting the website.

The National Male Survivors Helpline, Safeline, can be contacted on 0808 800 5005 or through the website here.

Survivors Manchester supports boys and men who have been affected by rape and sexual assault.

The charity provides therapeutic support and Independent Sexual Violence Advisors (ISVA). They offer assistance throughout the criminal justice system, from initial reports to court and beyond.

Boys and Men in Greater Manchester affected by sexual abuse, regardless of when it happened, can access Survivors Manchester by calling 0161 236 2182 or emailing: [email protected]

A weekly drop in session takes place each Wednesday from 2pm until 5pm.

You can donate to Survivors Manchester here.

Greater Manchester Rape Crisis works with women and girls affected by rape and sexual assault. They can be contacted on 0161 273 4591.

Victims of sexual crimes are entitled to lifelong anonimity. 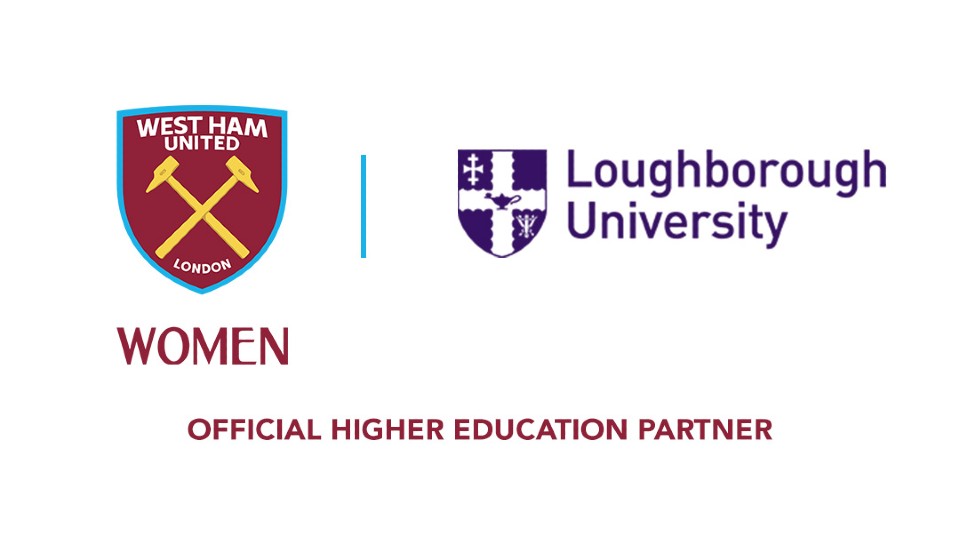