West Londoners are outraged after a property developer installed metal spikes along a popular route on the Thames Path between Hammersmith and Fulham.

People say their viewing spot has been taken from them after the Berkeley Group put spikes on top of a wall on the river next to its Fulham Reach development, where properties range from £840,000 to £1.45 million.

The route offers stunning views of the river and the historic Hammersmith Bridge, but many people feel the spikes have upset the picturesque area.

Anthony Jefferson said: “What a terrible eyesore this is. How ghastly.”

People are puzzled by the spikes and cannot understand why they were put there. Some guessed they might be a safety measure to stop people falling into the river, but claim they do not work.

Others say they may be to deter skateboarders.

Emma Hall said: “They’ve been there for a while now. They’re meant to be a deterrent to stop people sitting in such a precarious and dangerous place. But it hasn’t made a difference.”

Clare Guinness said: “Personally I think it is ridiculous – ruining a spot that people enjoy that doesn’t cost a penny. Bumps would have sorted it – not spikes. Waste of money ruining a free spot.”

Pictured top: The spikes along the embankment 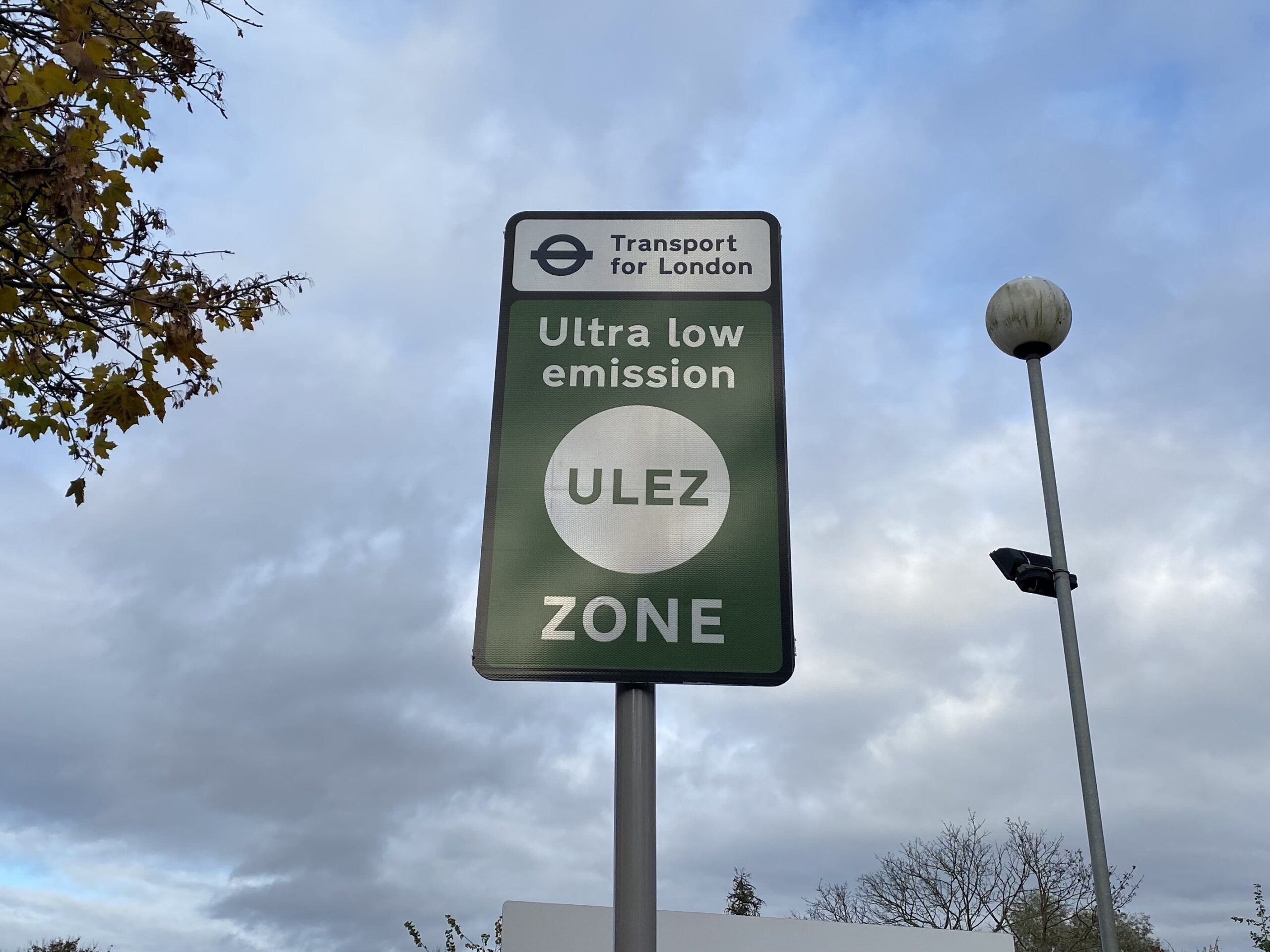