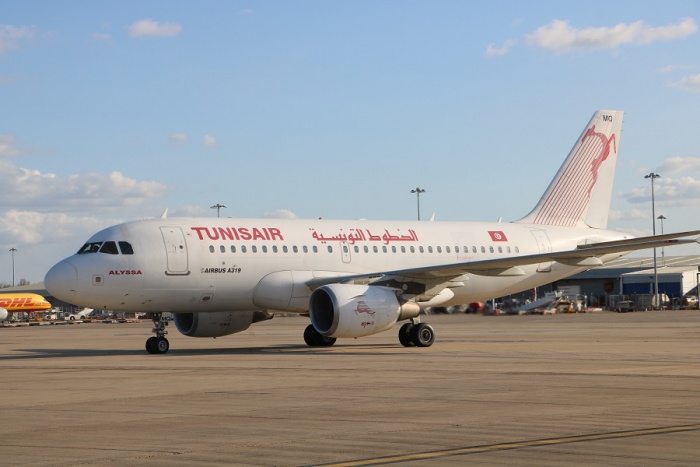 Tunisair has launched new flights between Tunis and London Stansted.

The largest airline in the country will operate twice a week on Mondays and Thursdays using an Airbus A319 aircraft.

The route is the first scheduled service to and from the capital of Tunisia.

The ancient city of Carthage in Tunis and the Amphitheatre of El Jem near Sousse are among the many historical attractions of Tunisia.

“Tunisia offers something for everyone, whether it’s a city break in the capital with its fascinating Roman archaeological sites or an all-inclusive break along the country’s famous Mediterranean coastline.

“We wish them much success with this new route from London Stansted.”