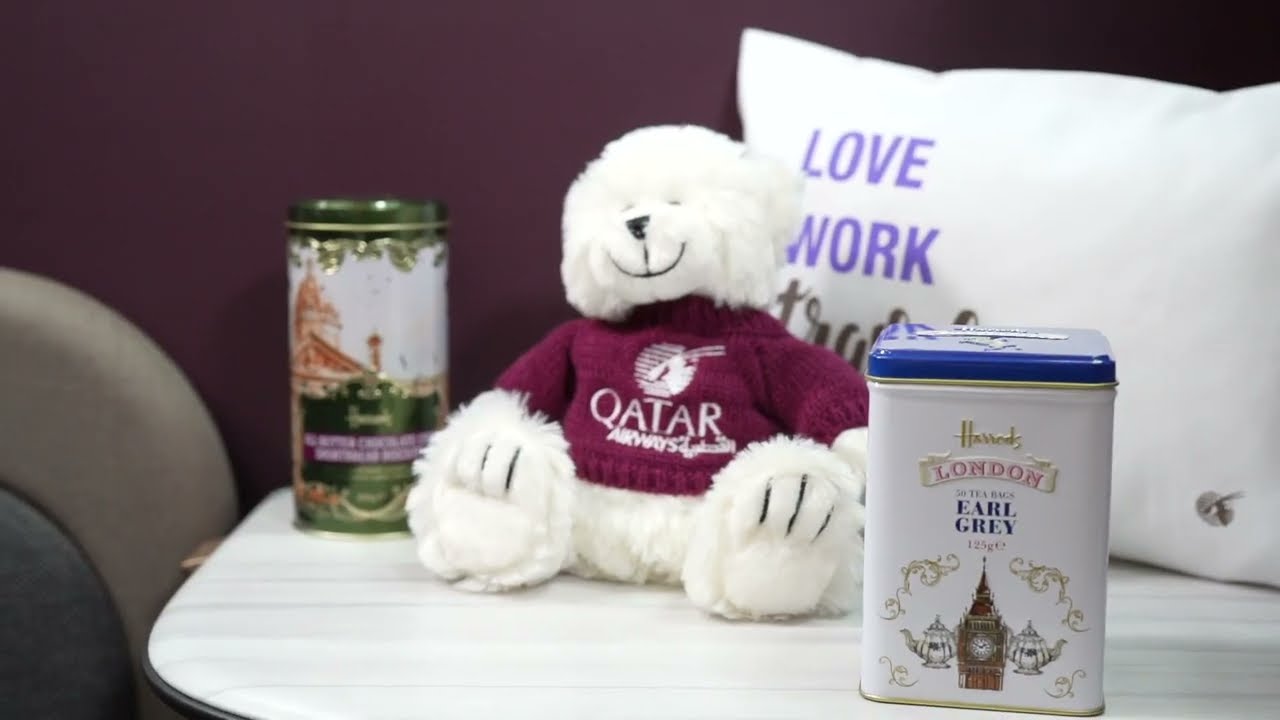 Qatar Airways has celebrated an important milestone in its history as it marked 25 years of services to the UK with a very special flight.

A quarter century later, Qatar Airways is now one of the biggest airlines in the world, operating 35 flights per week from Doha to London Heathrow, and more than 50 a week to the UK.

Passengers and aviation fans were taken down a nostalgic journey when the airline flew its retro livery Boeing 777-300 aircraft to commemorate that very first flight.

Qatar Airways Flight 007 was welcomed into London Heathrow with a traditional water cannon salute and a special celebration event for passengers.

Qatar Airways Group chief executive, Akbar Al Baker, said: “This is an incredibly important landmark in our history as we celebrate the anniversary of one of our longest serving and most popular routes.

“The last 25 years has seen us grow from a small airline to one of the largest in the world.

“Our airline itself celebrates its 25th anniversary this year, and London was an important first step in our journey; it remains a cornerstone of our global network today.

“This milestone also showcases Qatar’s exceptional relationship with the UK, and we look forward to our next 25 years.”