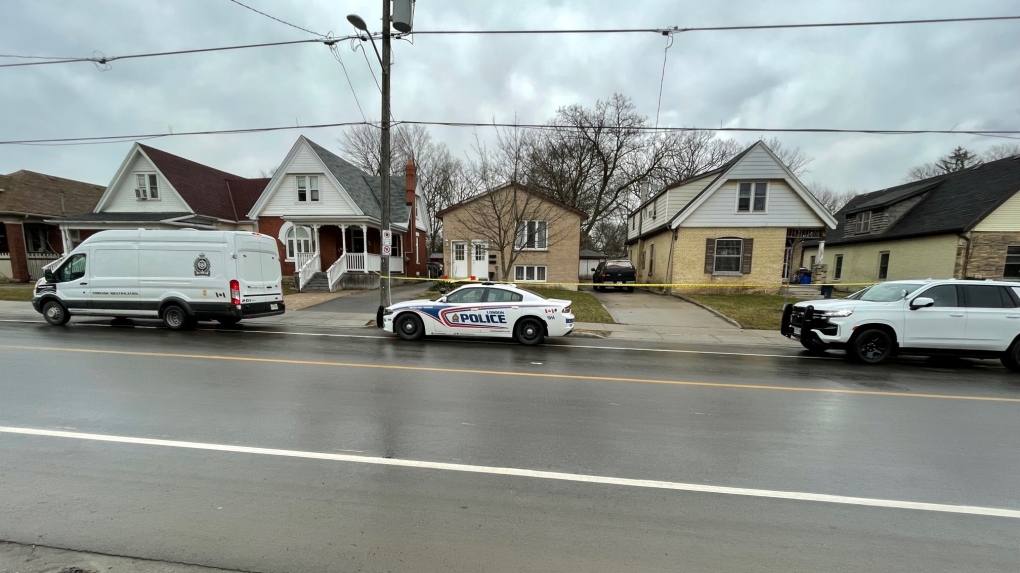 Two homes and three driveways are taped off in east London.

Police were called to Egerton Street around 5:30 p.m. and the road remained closed between Hamilton Road and Dame tStreet for about one hour.

Officers remain on scene including the forensic team.

One witness tells CTV News that one person was taken from a home, could be seen bleeding and was loaded into an ambulance.

None of the details have been confirmed by police.

This is a developing story.