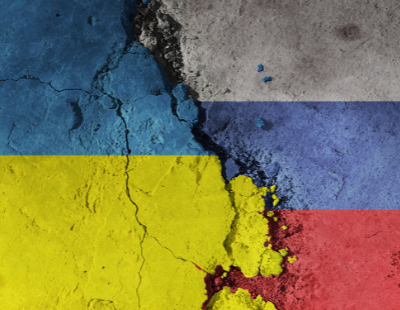 Demand in prime areas of London has fallen in the first quarter of the year, says estate agency Benham and Reeves.

The agency’s latest analysis monitors demand for homes valued between £2m and £10m and then £10m and above.

However the agency points out some brighter sopots with Wapping seeing the largest quarterly increase at 13 per cent, plus the prime south west areas of Battersea (up nine per cent) and Clapham (up six per cent) also enjoying some of the largest increase in buyer demand when compared to the final quarter of 2021.

Canary Wharf is also up six per cent, followed by Maida Vale up three per cent.

At the very top end of the London market, for £10m-plus, demand has fallen five per cent quarterly and four per cent on a yearly basis.

Again, there are signs that activity is returning to the traditionally popular locations of the super wealthy homebuyer, with Notting Hill seeing an 11 per cent increase in demand since the final quarter of 2021.

St John’s Wood has also seen a quarterly increase – albeit a small one – as have Hampstead Garden Suburb and Chelsea.

Director of Benham and Reeves, Marc von Grundherr, comments: “Take a temperature test of any property market segment during the first quarter of the year and you’re likely to discover it finding its feet after the Christmas break, so a decline in demand so early in the year is certainly no cause for panic.

“What will be telling is how the market reacts going forward under the extraordinarily unique circumstances we currently find ourselves in with the Ukraine conflict.

“While the sanctions against Russia only impact a relatively small pocket of the market, the prime market is one that very much operates on quality over quantity. So even if a handful of properties go up for sale, it’s likely to saturate the market in some of capital’s most prestigious neighbourhoods and this is sure to have some impact on the price paid for these properties.”

Cabinet will rally round Boris Johnson after local elections test