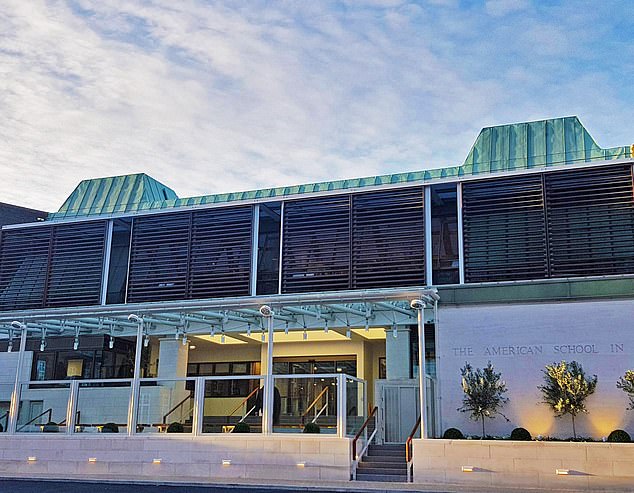 Parents are furious at the £32,650-a-year American School in London for allegedly teaching their children there are ‘64 genders’ and standing by its ‘woke agenda’ despite a damming Ofsted report.

The school watchdog downgraded the private day school from ‘outstanding’ to ‘requires improvement’, saying there were ‘failures’ in education and leadership after it placed more weight on teaching ‘social justice’ than on learning ‘subject-specific knowledge and skills’.

Interim head at ASL Sacha McVean defended the school to parents saying its programmes had the backing of schools leaders and the watchdog’s inspection was ‘unusual’.

Over 100 parents, who signed a letter to Ms McVean, were shocked that the private school is standing by its ‘woke’ agenda in light of the ‘devastating rebuke’ according to the Times.

Meanwhile some pupils told Ofsted their views were ‘suppressed’ in lessons.

Because of this, the school failed a number of Independent School Standards, which ban the ‘promotion of partisan political views’ and demand ‘respect for those with other beliefs’.

A damming report said the £32,600-a-year American School in London (ASL) is now rated ‘requires improvement’ because of ‘failures’ in education and leadership after it placed more weight on teaching ‘social justice’ than on learning ‘subject-specific knowledge and skills’ 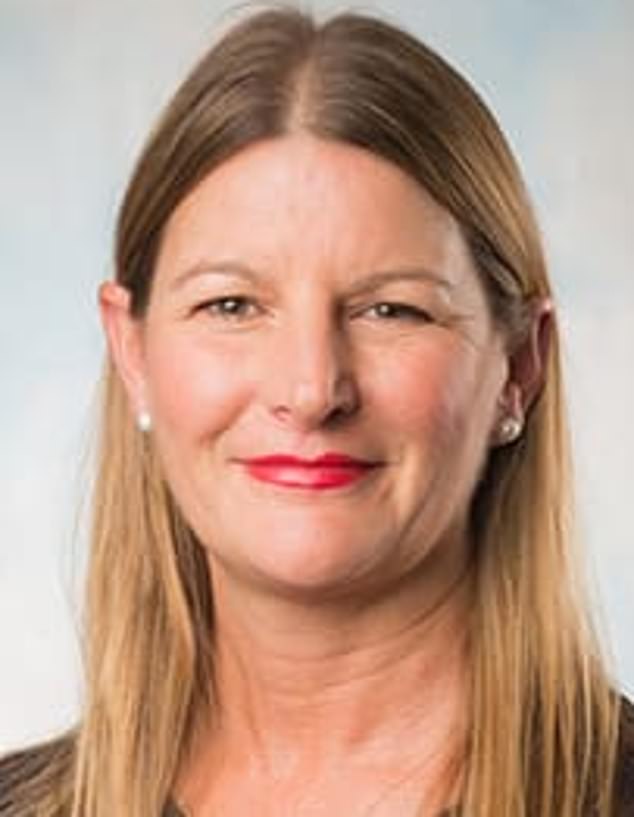 One parent told the Times: ‘The tone of the school’s email was not well received at all. It came across as defiant and unapologetic.

‘Parents were shocked to see that the school was standing by its programmes.’

There are also allegations from parents that pupils were taught the Olympic transgender weightlifter Laurel Hubbard should compete in female competitions in PE classes and there were 64 genders in health classes.

A parents said: ‘We have seen controversial views — about which public debate is still raging in society — being taught as truth to these children.’

A letter, before the Ofsted inspection, also also alleged that a recent decision to create racially segregated after-school clubs, in which pupils mix solely with peers of the same ethnicity, was illegal as it breaches the Equality Act. 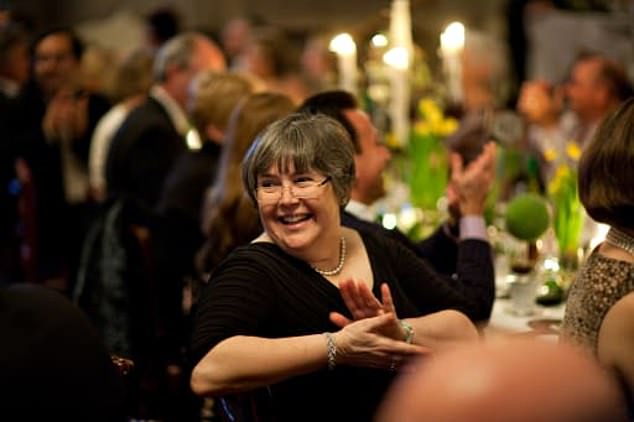 Inspectors visited the previously outstanding-rated school in December after parents complained pupils were being ‘indoctrinated’.

Families said non-white pupils had been recruited to ‘discriminatory’ affinity groups for after-school clubs and children were taught about ‘white fragility’.

Former head Robin Appleby, who introduced the agenda, resigned in November, saying she wanted to ‘focus on her own wellbeing’.

Ofsted’s report said: ‘Teaching places much more weight on the school’s approach to social justice than on learning subject-specific knowledge and skills.’

It added: ‘Not everyone felt that they are able to express their views freely in class.’

Ofsted said that in the lower school curriculum for social studies, pupils ‘spend much time repeatedly considering identity (including analysing their own characteristics) rather than learning, for example, geographical knowledge.’

In middle school, pupils were having to focus on ‘social issues’ rather than ‘skills’ in subjects such as English.

The report concluded: ‘While recognising the importance of promoting equalities, a significant minority of parents and pupils told inspectors that a culture has developed where alternative opinions are not felt welcome.’ 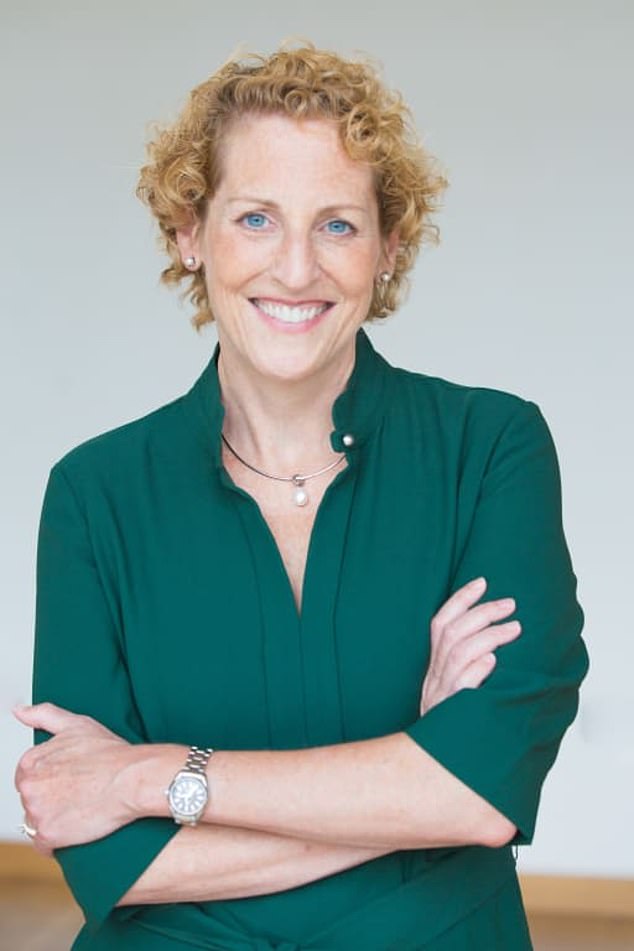 Former head Robin Appleby, pictured resigned in November, saying she wanted to ‘focus on her own wellbeing’

A current parent said: ‘As the report shows, teachers have been indoctrinating students with extreme, partisan views, academic teaching has been shoved out of the way by excessive teaching about ‘social justice’, and most students are afraid to express their views in class.’

ASL said it does not teach students there are 62 genders or critical race theory and is reviewing its curriculum.

A spokesman said on Ofsted’s decision: ‘ASL has been rated outstanding in all of our previous inspections.

‘This review, however, was unusual in scope and substance, with a narrow focus on some aspects of our programme.

‘Despite meeting 96 per cent of the Independent School standards, our rating was downgraded two levels. We do not think this rating reflects the quality of our school or excellence of our teaching.’

Coreen Hester will take over from Ms McVean as the new head this month.