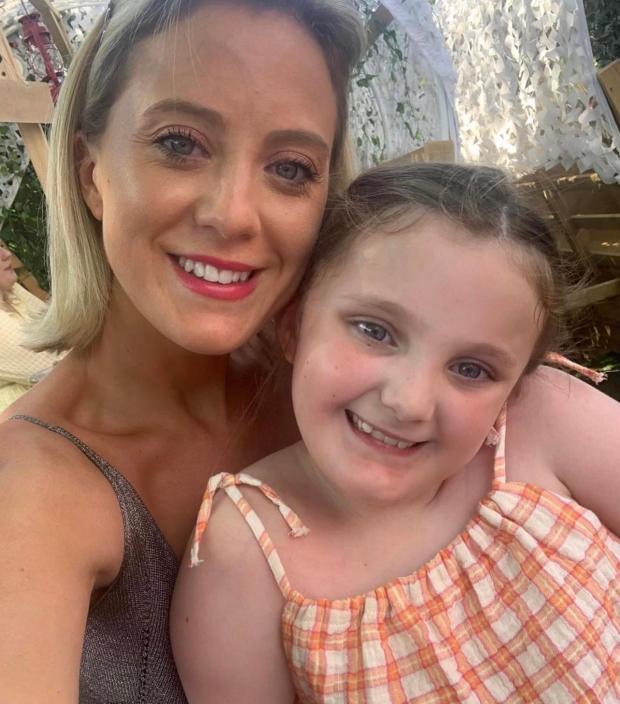 Mother’s Day is a traditional celebration honouring the women who raised us – whether that may be a mum, nan, sister, guardian or whomever you may deem a motherlike figure.

Mother’s Day celebrations can too – of course – be extended to the men in our lives – the ones who have taken the combined role as Mum and Dad.

South London is home to many remarkable, inspirational people who are making a difference, whether big or small.

Over the past three months, Newsquest south London has spoken with some incredible mums, or motherly figures, that deserve the upmost praise this Mother’s Day.

Below is a wonderful selection of stories to read on this traditional day:

A mum from Chislehurst has been raising money and spreading awareness for a genetic disorder which her daughter battles every day.

Since working with the charity, Bonnie has raised thousands through visiting schools, completing half marathons, carol singing and holding collection buckets – all to raise money for this incredible charity.

Sometimes, our Grandmothers can be the greatest role models to us.

A great grandma from Bromley has recently celebrated her 100th birthday in a Bexleyheath care home – all whilst facing her second round of covid.

Edith – who turned 100 on March 23, has eight grandchildren and eighteen great-grandchildren.

Edith’s son, Jeffery, says his mum “always puts everybody before herself as she always has done”.

He added: “She used to get up and make everybody a cup of tea and tell you to just sit down.

“She is such a lovely mum and always has been.”

Read the story of Edith here

3. Barnes mum wants to give up four-year-old daughter’s room to host Ukrainians

This particular mum has been looking at living out of one room husband and two children to provide a safe home for refugees fleeing Russian violence.

Bridget Schmidt, 44, is hoping to head to Budapest in April to help refugees on train platforms, if her help is still needed then.

Her four-year-old daughter Eloise is on board and has even donated her Barbies and her favourite teddy bear to Ukrainian children. 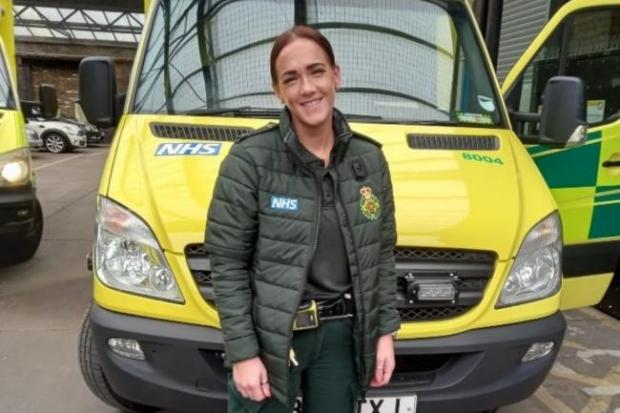 Mother’s Day is also a great time to remember the incredible caring figures we’ve lost – such as Carla Gray, a Greenwich paramedic and mother of two.

The newly qualified paramedic, 32, is being remembered as a dedicated colleague by the service.

Described as a popular member of the team, Carla has been praised for her caring nature and dedication.

She was said to be always there for her colleagues and worked hard to become a fully qualified paramedic. 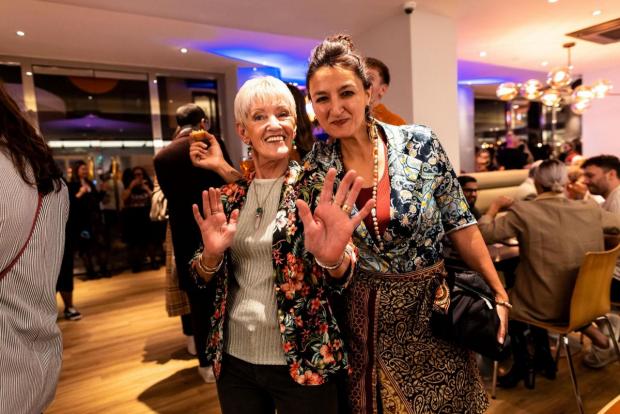 A mum and businesswoman says “doing your very best attracts incredible people” as she continues to lead a family-run pizzeria.

Charmaine Wasif was just nine years old when her parents, Sami and Laura, took over the Brixton restaurant, Pizzeria Franco in 1989.

Now, managing director of Eco Restaurants & Leisure Group and a working mum, Charmaine takes a lead in the operations of the family business – which she’s helped to build since 2003.

6. ‘My ADHD is my superpower’ says Bromley mum who walked five marathons in two weeks 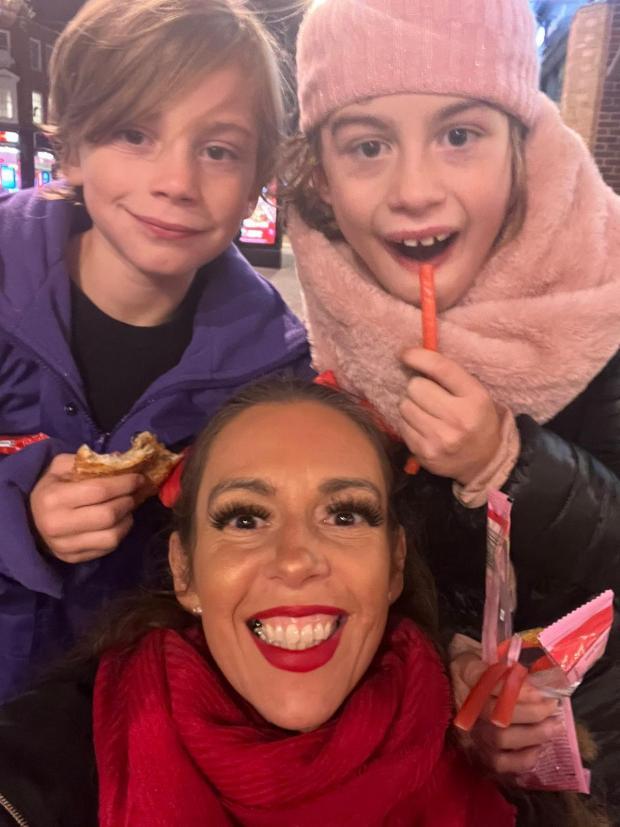 After being diagnosed with ADHD a few years ago, a mum from Bromley decided to raise money for mental health by walking 131 miles in less than two weeks.

Cassandra Baker was first diagnosed with ADHD just over three years ago – and since then, she has become a mental health advocate and aspires to “beam positivity” across south east London.

Cassandra has raised thousands of pounds for multiple charities during lockdown, including the Little Princess Trust Fundraiser, the NHS, the Mental Health Foundation and more recently has raised hundreds to help the children in Ukraine.