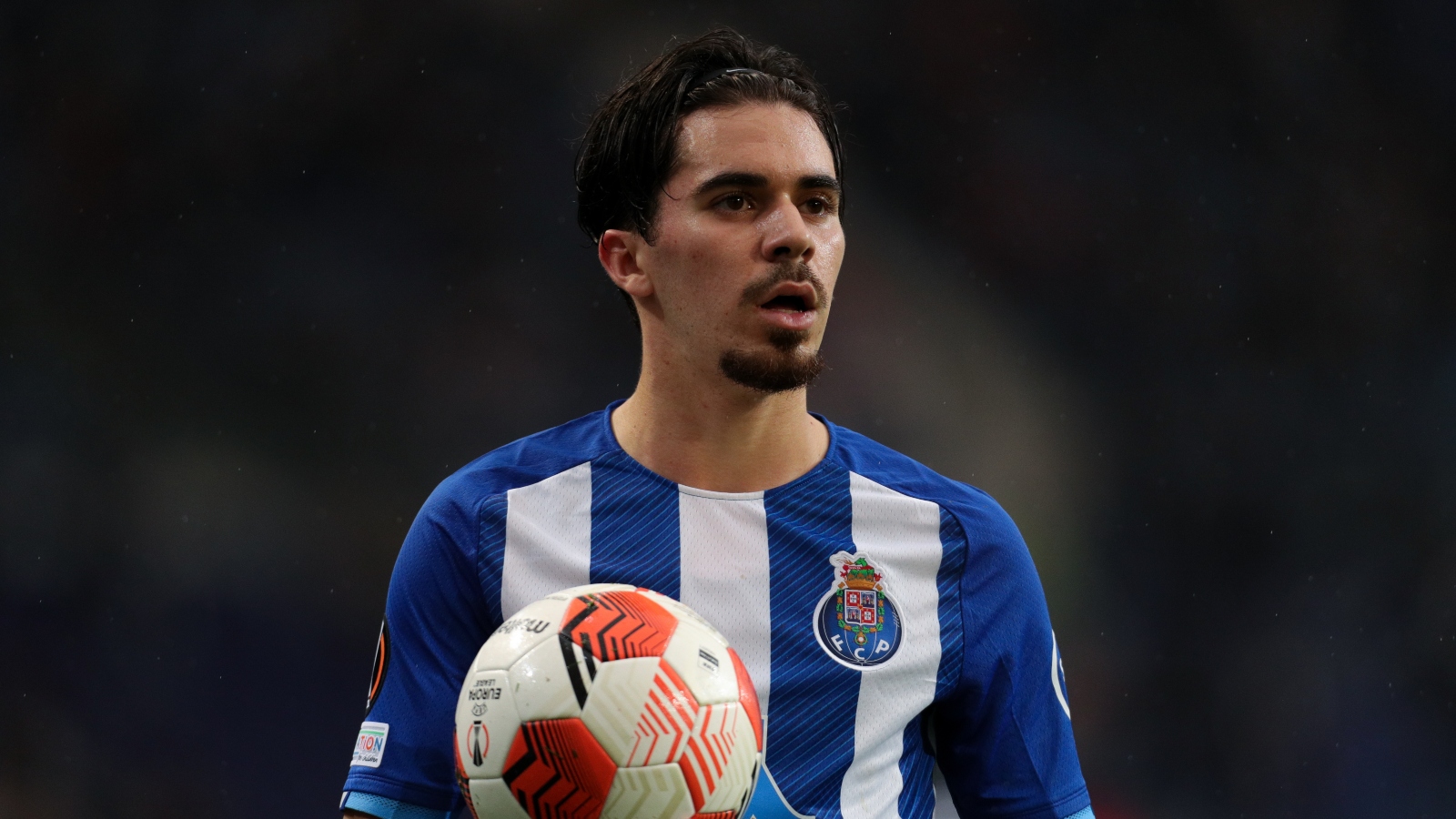 Liverpool are keen on signing FC Porto attacking midfielder Vitinha, according to reports.

The 22-year-old has played 38 times this season and has provided six goal contributions for the Portuguese side.

He featured in all of Porto’s Champions League group games as they finished third behind Liverpool and Atletico Madrid.

The Portuguese playmaker spent last season on loan at Wolves where he failed to impress, only scoring once in 22 appearances.

It is said that Vitinha has ‘long been on the lips’ of the big clubs around the world after emerging as a key player for Porto this term.

He is valued at €40m, a figure ‘within reach’ for most clubs in the Premier League.

Wolves had the option to sign him for €20m but were not keen. It ‘will be difficult’ for Porto to sell for this price in the upcoming summer transfer window.

Meanwhile, Liverpool skipper Jordan Henderson believes it would have made sense to switch the Reds’ FA Cup semi-final against Manchester City away from Wembley.

The Football Association confirmed on Friday that the tie between the north-west giants will go ahead at the national stadium in north London on April 16 despite the West Coast Mainline train service being down over the Easter weekend because of engineering works.

“I think this time, I’ve been thinking a bit more about the fans,” he said.

“In many ways it’s their day, and not being able to get down to London for different reasons – the cost of that…

“In my head it would make sense obviously to change it to a (different) neutral venue, especially with it being two teams from the north-west.

“That’s just my opinion. There’s obviously complications within that I’m sure which the FA have got to overcome but looking at the fans, which is probably the most important thing for me and something that we’ve learned over the past couple of years how important the fans are to football, that it is really disappointing to see that it’s a struggle and it’s got to be expensive for them to get there.”