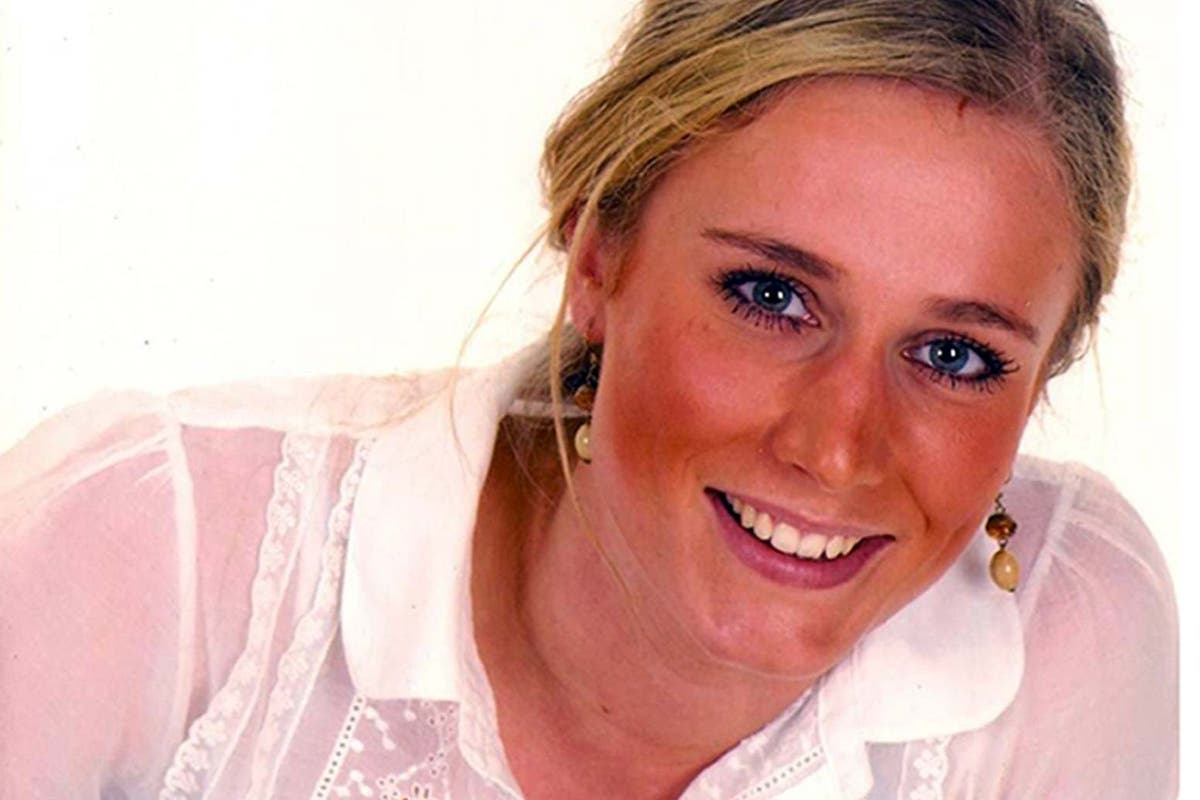 Ms Magnussen, 23, was found buried under rubble in the basement of a flat in Great Portland Street in Westminster in 2008.

The cause of death was compression to the neck, according to a post-mortem examination. She had also been raped.

A woman, aged in her 60s, was arrested on Tuesday at an address in Westminster on suspicion of assisting an offender.

She was taken into custody at a central London police station where she currently remains.

Ms Magnussen had been celebrating finishing her end of term exams with friends at the Maddox nightclub in Mayfair on May 14 before leaving with Farouk Abdulhak.

Abdulhak, who was quickly identified as a murder suspect, fled the UK within hours of her death, travelling to Egypt and then on to Yemen.

Detective Jim Eastwood, who is leading the investigation, said: “Martine’s family has never given up their fight for justice and in the 14 years since her death they have campaigned tirelessly to keep her in the public consciousness.

“Martine’s family has been informed of this latest development. Though it represents a positive step, there is still much more work for us to do.

“Most importantly, Farouk Abdulhak should be aware that this matter has not, and will not, go away. My team and I will continue to seek justice and use all opportunities available to pursue him and bring him back to the UK. His status as a wanted man will remain and we will not cease in our efforts to get justice for Martine’s family.

“Since Martine’s death, her family has shown true determination, together with my investigation team as we want to provide some closure for Martine’s family.”

Police launched an investigation after Martine’s friends reported her missing on 15 March 2008.

She was last seen with Abdulhak, who also studied at the Regent’s Business School, as the pair left the nightclub in the early hours of March 14.

On 16 March 2008, officers making enquiries to trace her visited the residential block where Abdulhak lived on Great Portland Street in Westminster, where they discovered her body. Attempts had been made to conceal her beneath rubble.

An inquest at Westminster Coroner’s Court on 24 November 2010 recorded a verdict of unlawful killing.

Anyone with any information that could assist the investigation is asked to contact the incident room on 020 8358 0300. You can also contact the independent charity Crimestoppers anonymously on 0800 555 111.