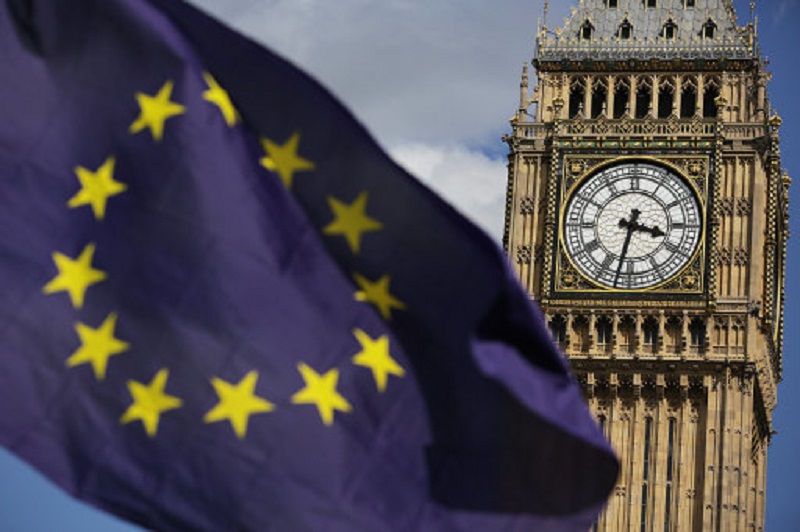 We are all shocked and horrified by Vladimir Putin’s murderous attack on a peaceful nation, and I have been looking at how the UK is responding in relation to the response of our partners in the European Union.

The EU moved quickly to introduce sanctions and to provide military support and refugee relief for Ukraine.

By contrast, there is a shameful gap between the British Government’s rhetoric and what is actually being done in our name.

Britain has been left behind in more ways than one. Whether on supporting Ukrainian refugees, sanctioning individuals connected to Putin’s regime or on cleaning dirty money out of our financial systems, Britain hasn’t done enough.

Contrary to the claims of Boris Johnson, it is Europe that is leading the way in standing up to Russia, not Britain.

In a column published immediately after the referendum, Mr Johnson “stressed”: “Britain is part of Europe. There will still be intense and intensifying European co-operation and partnership”.

Yet it is unarguable that Brexit has left us isolated from Europe, excluded from many of the meetings at which co-operation on matters of security, policing, migration and defence are discussed and important joint decisions taken.

Close relationships at all levels between UK Government ministers and those of their counterparts in Europe have been damaged or broken by Brexit.

It is clear that we now need to repair them, quickly, in our national interest.

Brexit has weakened Britain and Europe at a time when we have never needed to stand together more in defence of our values and our people.

The situation in Ukraine has shown us, suddenly and starkly, the folly of the decision taken six years ago.  An urgent rethink on Brexit is now needed, for all our sakes.