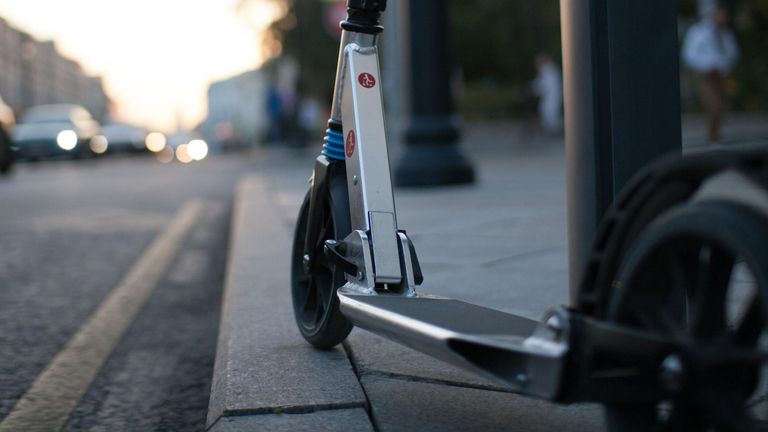 A teenage girl has died after her e-scooter collided with a van in Newham, east London.

Metropolitan Police officers were called to reports of the crash on Green Street on Monday at around 1.35pm.

Paramedics attempted to treat the girl, who police believe was aged 14, but she died of her injuries.

The Met is investigating the incident and the van driver is with police, but he has not been arrested.

Police have urged any witnesses or anyone with information to contact 101.

Official figures released in January showed e-scooter crashes shot up almost 2,800% in London in the first half of 2021 compared to the entirety of 2018.

There were 258 collisions in the capital in the first six months of last year, according to Met Police data.

Privately-owned e-scooters are a common sight on roads and pavements in UK cities, even though they can only be legally used on private land.

Some 3,637 of the scooters were seized by the Met Police between January and November 2021, and any owners wanting to retrieve them must pay £150 and a £10 daily storage charge.

Last June, London joined dozens of towns and cities across the UK in launching an e-scooter rental scheme under government trials, which began in July 2020.