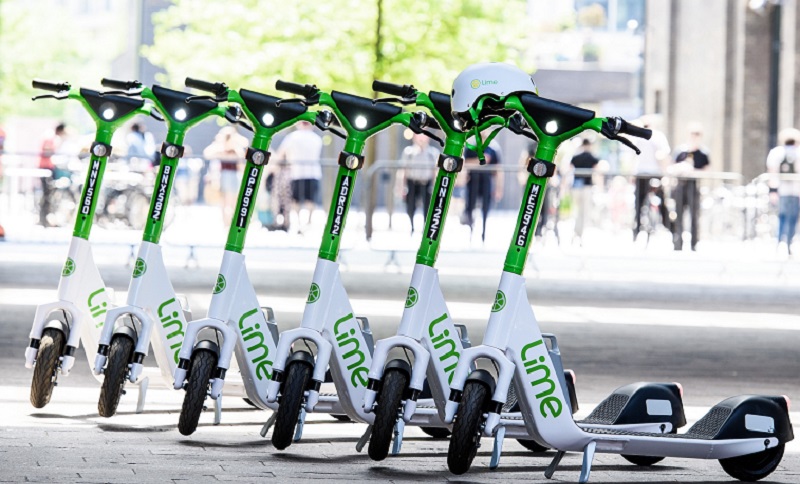 Lambeth was the borough with the highest number of collisions involving e-scooters with 29 incidents recorded by police in 2021, new figures have revealed.

There were at least 638 collisions involving e-scooters in London between 2018 and 2021.

The number of “personal injury collisions” involving e-scooters recorded by police shot up from just eight in 2018 to 250 in 2020.

Since 2018, the boroughs of Lambeth, Westminster and Southwark have seen the highest number of e-scooter collisions in London.

Almost all of the incidents will have involved private e-scooters, with TfL only reporting 14 user injuries during its e-scooter rental trial that began last summer.

These most recent figures were revealed by Mayor of London Sadiq Khan following a request from Labour London Assembly Member Unmesh Desai during a Mayor’s Question Time meeting.

Responding to Mr Desai’s request, Sadiq Khan said: “Private e-scooters are illegal for use on London’s roads and there are no regulations or standards controlling the build of these vehicles.

“TfL is working with other transport authorities across the UK to make the case to the [Department for Transport] of the need for a regulatory framework for private e-scooters.”

More than half a million journeys have now been made using rental e-scooters since the TfL scheme began in June 2021.