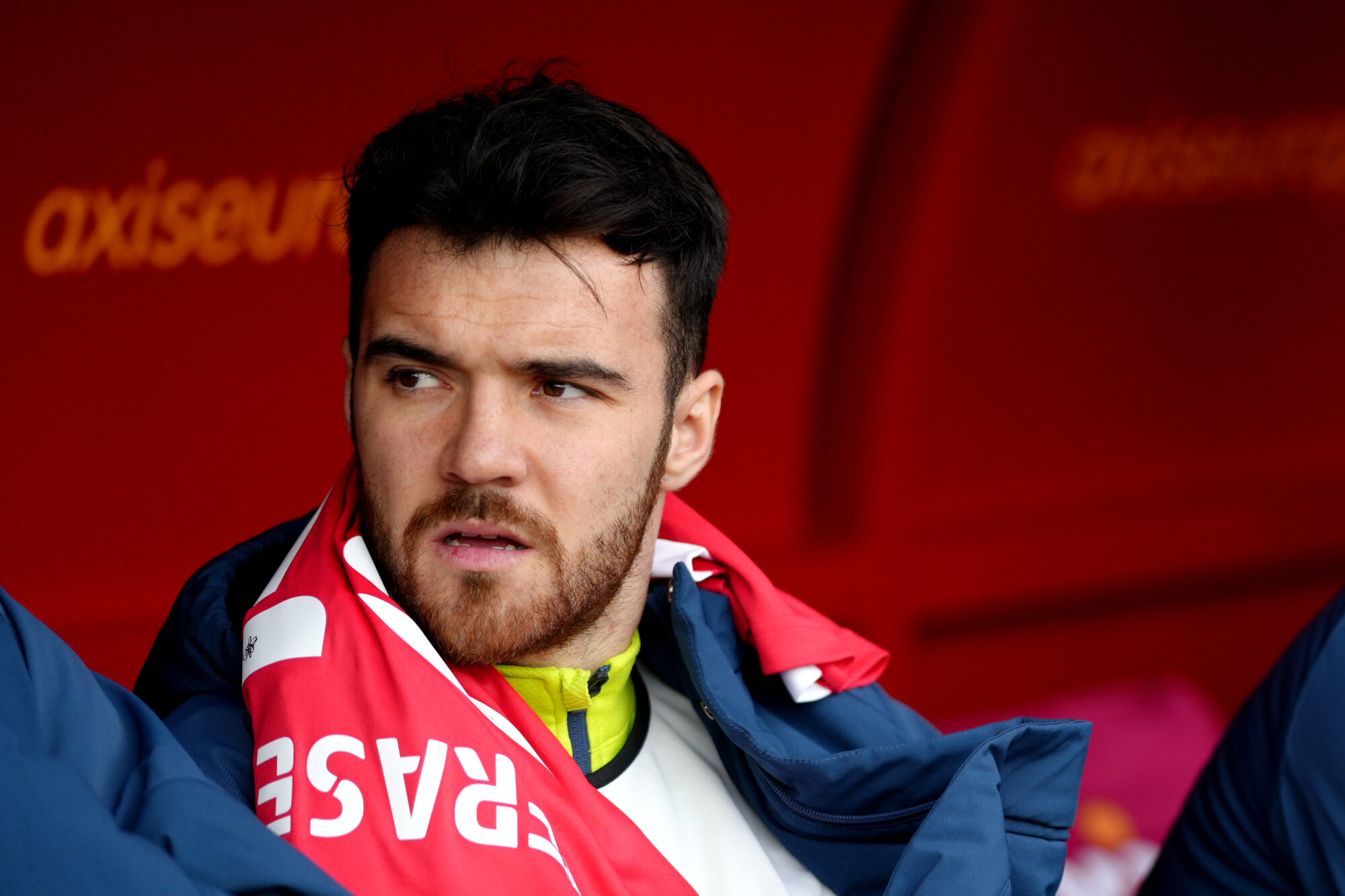 Scott Fraser remains a doubt for Charlton Athletic’s home game against Oxford United on Saturday with the Scot yet to resume training since contracting Covid.

The 26-year-old, signed from Ipswich Town towards the end of the winter transfer window, did not play in last weekend’s 2-1 loss at Wigan Athletic.

Asked about Fraser’s chances of featuring against the U’s, Charlton manager Johnnie Jackson said: “He has not been back with the group yet because he has still been symptomatic up until today.

“Whether that will change between now and Saturday, I’m not so sure. There is no getting away from it, we are depleted in certain areas of the pitch.”

Jackson had already confirmed to our paper earlier today that strikers Jayden Stockley, Chuks Aneke and Conor Washington are all set to once again be unavailable.

Homelessness in south east London – figures for each borough