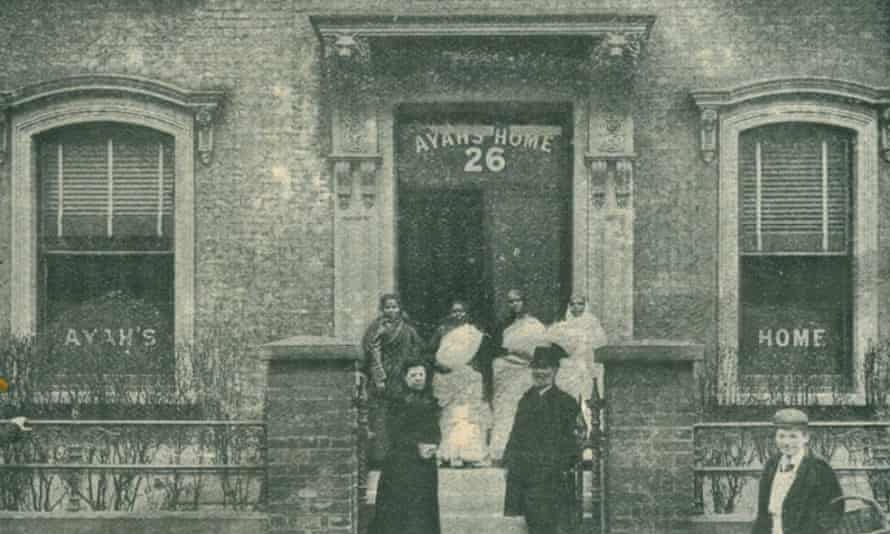 A groundbreaking moment in the history of trade unions and women’s rights is to be marked with the placement of a blue plaque commemorating the 1888 matchgirls’ strike in east London.

It is one of 14 blue plaques to be put up in the capital this year by English Heritage. The organisation has sought to broaden and diversify the scheme by inviting nominations from the public that relate to groups of people as well as individuals.

The strike by 1,400 girls and young women employed at the Bryant & May factory in Bow was prompted by the dismissal of three workers, low pay and dangerous working conditions.

Workers at the factory were at risk of developing “phossy jaw”, a disease that could cause disfigurement, abscesses, brain damage and death, that was caused by exposure to white phosphorus used in the manufacture of matches.

The workers, mostly aged between 15 and 20 and many of Irish descent, received meagre wages for long working days, and were fined if their work was deemed substandard.

After three weeks on strike, the factory’s owner agreed to almost all the women’s demands, and recognised their union. The strike was hailed as a victory for workers’ rights.

“These were women who were dismissed as being unskilled, impoverished girls, and the fact they were disciplined enough to organise and stay out [on strike] under real hardship until their demands were met was very significant,” said Anna Eavis, English Heritage’s curatorial director.

“It was a spur and influence for other unions and other examples of direct action. It’s a very important episode, and it has a certain romance to it; it captured the imagination.

“This plaque is a great way of acknowledging a group of people who would never get a plaque individually.”

It will be placed at the site of the Bryant & May factory, which has now been converted into housing, later this year.

Among the other blue plaques to be erected is one to the Ayah’s Home in Hackney, which provided a refuge between 1900 and 1921 for nannies and nursemaids from south Asia brought to London by British families but subsequently abandoned.

Dr John Conolly (1794-1866), and the former Hanwell Asylum in Middlesex, will be commemorated for his advocacy of a system of non-restraint in caring for mentally unwell people. Conolly dispensed with handcuffs, leg irons and straitjackets that were regularly used in asylums at the time.

The National Union of Women’s Suffrage Societies, formed in 1897, will also get a blue plaque to mark its Westminster headquarters. At its peak in 1913, it had 50,000 members and nearly 500 affiliates, making it the largest of the organisations campaigning for women’s right to vote.

English Heritage will also unveil this year the restorations of three of England’s most important sites – Clifford’s Tower in York, Marble Hill in Twickenham, and Richborough Roman Fort and Amphitheatre in Kent. 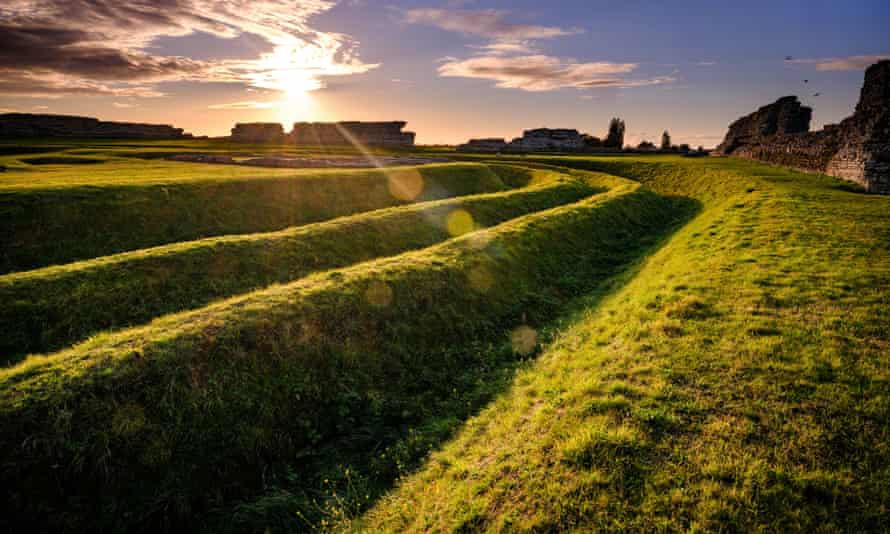 Tim Laurence, the chair of English Heritage, said the charity – which looks after more than 400 historic buildings, monuments and sites – had had a “very tough” two years because of Covid closures, but had seen “tremendous loyalty” from its members and “terrific support” from the government.

Crossrail: London bus route changes from this weekend due to the upcoming Elizabeth line opening