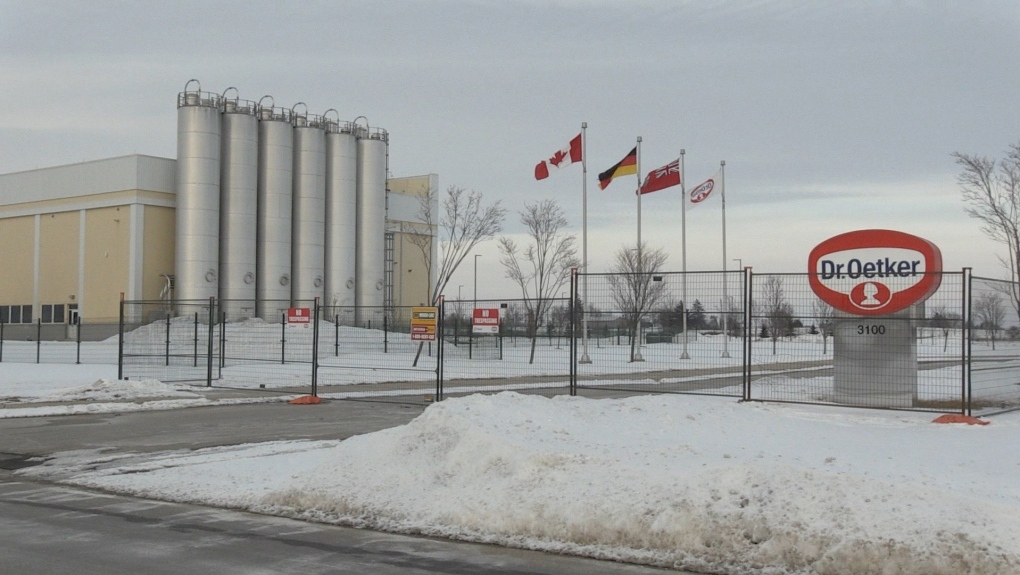 Unionized workers at the Dr. Oetker frozen pizza plant in south London, Ont. are heading to the picket lines.

Temporary fencing has been put in place around the perimeter of the property in advance of the job action.

A union statement says members with United Food and Commercial Workers (UFCW) local 175 held a vote on the company’s final offer on Saturday.

That offer was rejected, putting the union in a legal strike position as of Wednesday.

The UFCW says there are currently 251 unionized members at the plant.

They gave the negotiating committee a strike mandate back in November, voting 88 per cent in favour.