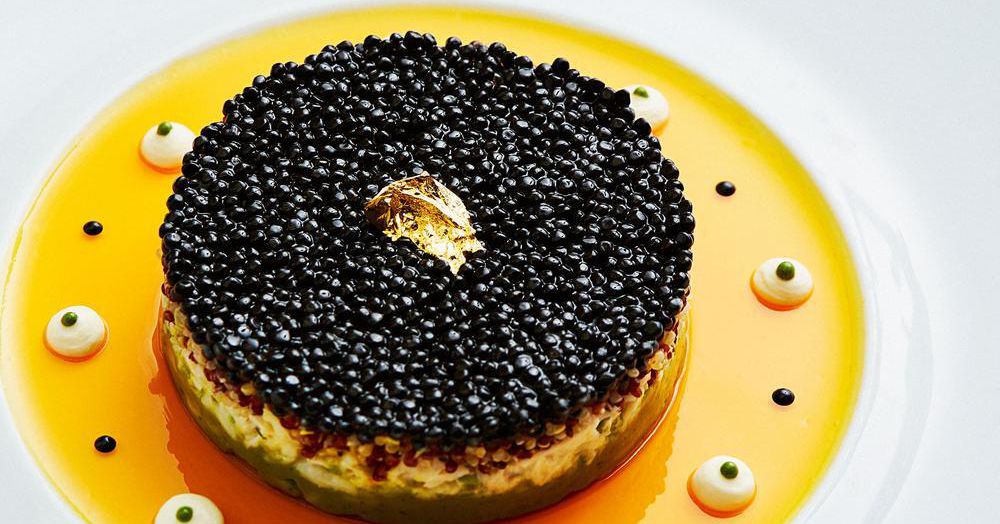 Céleste at the Lanesborough Hotel on west London’s Hyde Park Corner is the only restaurant in the capital to have been demoted or lost a Michelin star in the 2022 guide to Great Britain and Ireland.

The French/Modern European restaurant, perhaps best known to Millennials and Gen Z London diners as the definition of a restaurant they’d never heard of and the subject of countless jokes in the Kitchen Is on Fire podcast, won its star in 2016, just a year after opening. Then-executive chef Florian Favario who had previously overseen the kitchen at Le Bristol, said when it won its first star that the menu takes inspiration from London as “a global capital for cuisine.” In the 2021 guide, it was Portuguese chef Dárcio Henriques who commended the team for retaining its star.

However, in May of last year, Céleste introduced a new head chef Giuseppe Strippoli, a native of the southern Italian region of Puglia. Strippoli had originally joined the team at Céleste in 2019 as sous chef and had “played a key part in our journey and we’re delighted he now leads the culinary team as head chef,” the restaurant wrote on Instagram. However, it appears that Strippoli is no longer at Céleste, with his Instagram account stating he is executive chef at Clos Maggiore. Neither Céleste’s own account nor its website states who is in charge of the kitchen.

Céleste, which means “heavenly,” opened under the stewardship of French chef Eric Frechon in 2015; he is also in charge of three-Michelin-starred Epicure and one-star 114 Faubourg, both at Le Bristol hotel in Paris. Like the Lanesborough, Le Bristol belongs to the Oetker collection (which is unrelated to the thin pizza brand.) Frechon’s pedigree and renown with Michelin makes Céleste’s demotion somewhat surprising; the Red Guide tends to remain loyal to those it has chosen to honour in previous years. All anyone needs to do is to look at galáctico chef Alain Ducasse’s star-studded history with the guide and especially the inexplicable retention of three stars at the Dorchester in London.

Such is the secrecy with which Michelin operates, it never states why it demotes restaurants or removes their star status; but it’s difficult — whether or not this decision was warranted — not to feel a little sympathy for Céleste when it is the only London restaurant to have been pushed out in 2022.