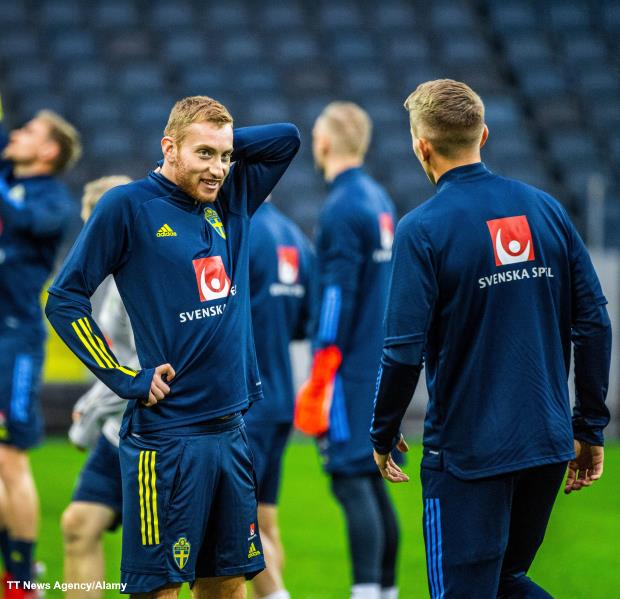 Dejan Kulusevski has revealed he became increasingly attracted to a move to Tottenham Hotspur in the January window to such an extent he pushed for it to happen.

Tottenham swooped to land the Sweden international on an initial loan deal from Italian giants Juventus and the switch will become permanent if certain sporting targets are met during his stint in north London.

Kulusevski was signed by Juventus in the January 2020 transfer window on a deal worth up to €44m, in a sign of how highly rated he was by the Italian giants.

Spurs turned to Kulusevski after missing out on other targets and the player admits that the prospect of a move to north London began to become more concrete.

And the Swede admits that it reached a point where he pushed for it to happen.

Kulusevski told Swedish broadcaster Viaplay: “You hear when teams are interested, but it’s still a long way until there are concrete offers.

“As it got more serious, I liked the idea more and more.

“I pushed to get here.

“It went very fast, from one day to another. I was just happy, because this is what I wanted.”

Kulusevski will be looking to do enough at Spurs over the course of his loan stint to stay in north London on a permanent basis into next season.

He is highly rated by Spurs football managing director Fabio Paratici, who did the deal to take him to Juventus when he was at the Turin club.