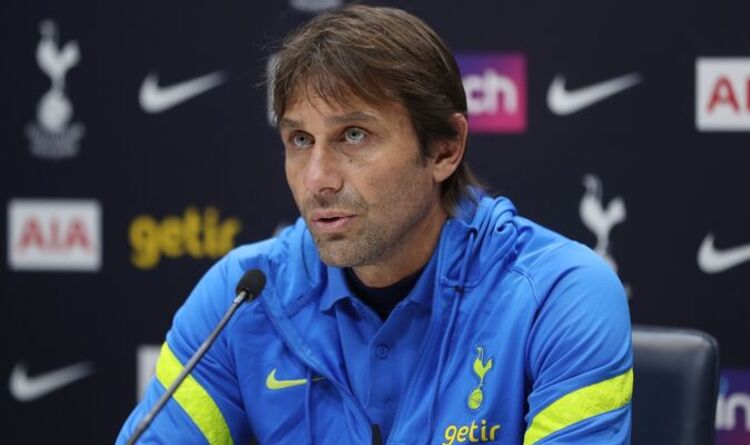 Tottenham’s transfer mishaps have become even worse after starlet Nico Lawrence reportedly decided to join Southampton over a move to north London.

The Lilywhites signed Dejan Kulusevski and Rodrigo Bentancur from Juventus on a frantic deadline day after the departures of Tanguy Ndombele and Giovani Lo Celso to Lyon and Villarreal respectively.

The incoming duo had struggled to kick on at the Allianz Stadium, making just 18 league starts between them for the Bianconeri.

With midfielders such as Arthur Melo, Weston McKennie, Adrien Rabiot and Manuel Locatelli ahead of them in the pecking order, a move to Tottenham was seen as a ‘revitalisation’ for the pair.

No other signings were rumoured to be signing, despite interest in Lawrence increasing.

Yet in a shock twist, the youngster’s move to north London is no more after it was confirmed he had joined Southampton on a permanent basis.

According to Hampshire Live, 19-year-old Lawrence was credited with a concrete interest from Tottenham after a string of impressive performances for Glebe FC.

It was suggested that Conte’s men had communicated their interest in the hope of striking a deal.

The North London outfit have had defensive woes throughout the season, although a deal to take the non-league star to the club would likely not solve their issues.

Yet when contact was made, it was revealed that he had already joined Southampton on trial.

Last week, Lawrence made an appearance for Southampton’s B team after Tottenham’s interest was put to the side.

And his stay on the south coast was made permanent after it was confirmed that he signed an 18-month contract.

Conte’s defensive frailties in north London continued in the 2-0 loss at home to Wolves.

“It is very difficult today, at the end it was one of the best games we played, we created many chances to score and we had the possession,” he said.

“After the game against Southampton I said this is part of the process but we know very well that it is not easy when you start the game in this way, because when you go 2-0 down it is not simple and I have nothing to tell about the commitment of the players because until the end we pushed and tried to score.

“We created chances. But in the end we are talking about another defeat and we have to continue to work and to know that it won’t be easy for us.”