South Western Railway (SWR), the main train operator in South West London, Surrey and Hampshire is making major changes to its services from this Monday (January 17) due to a perfect storm of Covid-related issues and a shortage of available trains.

Although SWR is still running a reduced timetable compared with pre-pandemic service levels, the operator is now cutting services even further by removing 24 32-year-old ‘Class 456’ trains from its routes between Waterloo and Strawberry Hill, Shepperton, Hampton Court, Chessington South, Guildford and Dorking. It will also increase waiting times on several of its routes at quieter periods.

Despite running fewer services requiring fewer trains, SWR has decided to extend its lease on 12 ‘Class 707’ trains it originally agreed to give up to Southeastern for its revamped ‘City Beam’ routes. This suggests that the brand new £895million ‘Class 701’ trains which were intended to replace them are still unfit to enter passenger service despite original plans for them to be ready back in 2019. It means that Southeastern and SWR passengers will still have to travel on older trains until at least August to stop SWR running out of available trains to use.

READ MORE:What happened to London’s bendy buses 10 years after being kicked out of the capital

The permanent withdrawal of the ‘Class 456’ trains means that 3648 seats will be removed from the network until the ‘Class 701’ trains are finally ready.

SWR will announce full details of its new timetable later this week. For now, it is urging passengers to expect their to be changes to their train times on all of its routes. It will update Journey Planners and its website southwesternrailway.com by Sunday (January 16) at the latest.

It is expected that there will be fewer trains on both its local London & Home Counties and longer distance services, particularly on weekdays. Weekend services are remaining busier than weekday services compared to pre-pandemic levels as commuters from Outer London and the Home Counties keep working from home but still socialise on Saturdays and Sundays in the capital.

Continued high numbers of Covid-19 cases caused by the Omicron variant have also led to 1 in 10 passenger railway staff according to the Rail Delivery Group, which represents train operators across the country including SWR.

A SWR spokesperson said:“In response to the significant challenges posed by Omicron, and in line with the rest of the rail industry, we are amending our timetable. From this coming Monday, we will be introducing a new timetable which, in light of staff shortages, is designed to ensure reliability for customers.

These ‘Class 701’ trains should be running across South West London but aren’t ready yet due to a series of technical issues. As a result, major changes are happening to avoid a train shortage
(Image: Andre Boeni / CC)

“The introduction of this new timetable, lower passenger numbers and a host of measures that we’ve taken mean that our Class 456 units are surplus to requirement and are being withdrawn from service imminently.”

In addition, SWR Managing Director Claire Mann added: “I want to assure our customers that we have comprehensive short, medium and long-term plans in place to really get to grips with this challenge and protect customer journeys once people again return to the railway.

“Retaining the Class 707s is a key part of our medium-term approach, and I’d like to thank Southeastern for working with us in such a constructive way to support the wider interests of all railway users.”

SWR has already announced plans to introduce a permanently reduced timetable from December instead of reverting to pre-pandemic service levels. Transport for London (TfL) called some of the planned reductions ‘disappointing’.

On the same date (January 17), c2c will also introduce an amended timetable with cancellations on its London-Shoeburyness/Grays routes, with some services running with fewer carriages. It is not removing any trains permanently from its fleet.

Do you have any comments on SWR’s trains and services? Share them with us in the comments below. 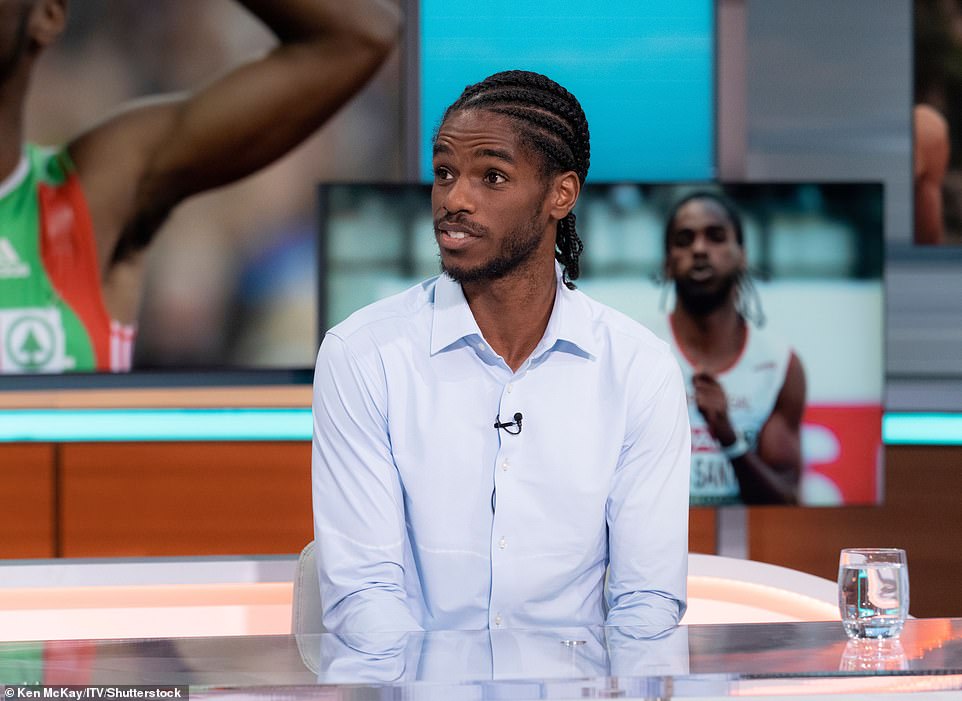 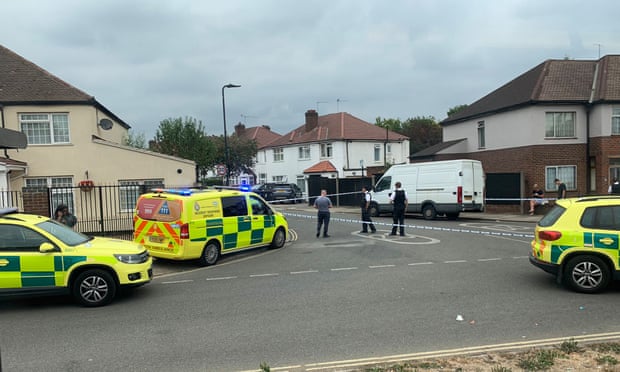 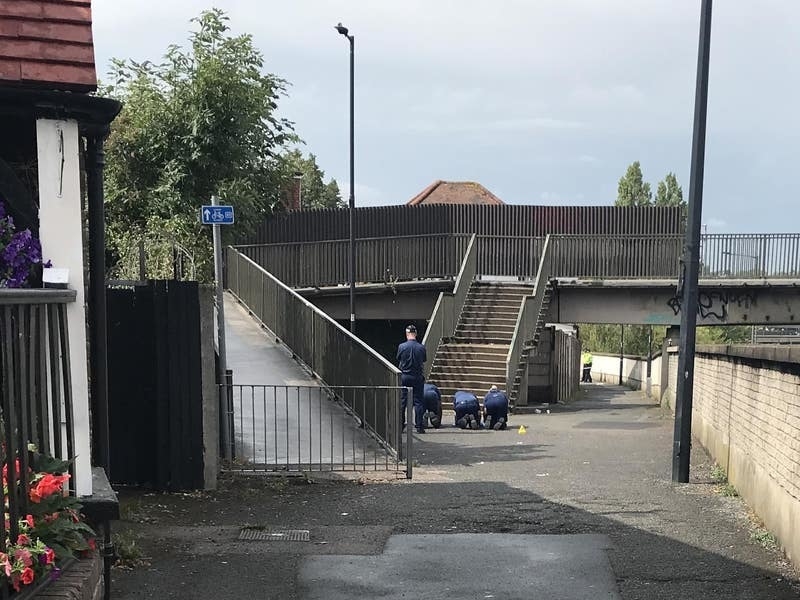