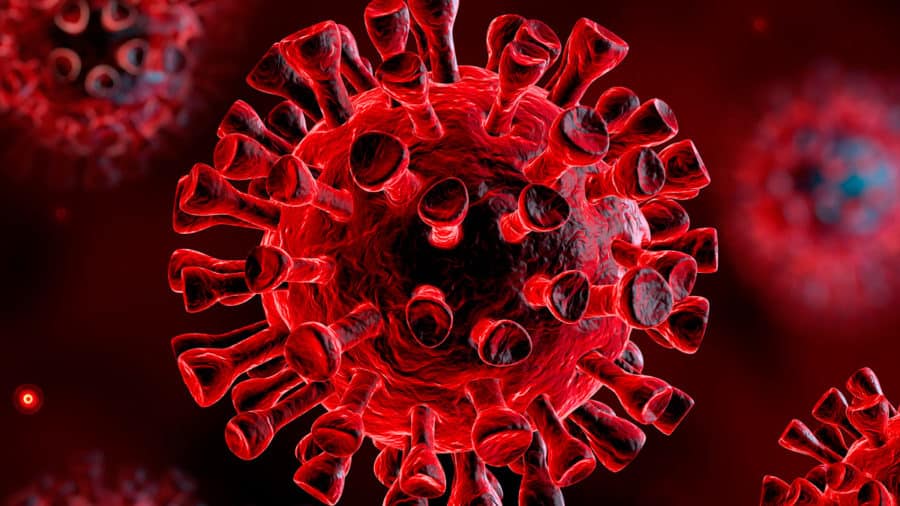 New Covid-19 cases in Southwark were down by more than twenty per cent for the second week in a row this week.

It comes against a backdrop of falling numbers of new cases across London. Every borough in the capital recorded a drop-off in new infections over the same period. Havering in east London had the biggest fall – nearly 34 per cent week-on-week – while Kensington and Chelsea saw new cases drop by just 0.2 per cent.

Elsewhere in south-east London, Bexley, Bromley, Greenwich and Lewisham both had new case numbers fall by more than 30 per cent, while in Lambeth new infection numbers dropped by nearly 23 per cent to 4,599.

Despite the fall in new cases, deaths linked to Covid-19 in Southwark continued to rise from nine to twelve, an increase of 33.3 per cent. Some 201 Covid-19 patients were in hospitals run by Guy’s and St Thomas’ trust as of January 4, the latest figures available.

It comes as a senior scientific advisor to the government described the Omicron variant of Covid-19 as a “ray of light”. Dr Mike Tildesley told Times Radio that new variants of Covid-19 could be even less severe, like the common cold.

He went on: “We’re not quite there yet but possibly Omicron is the first ray of light there that suggests that may happen in the longer term. It is, of course, much more transmissible than Delta was, which is concerning, but much less severe.

“Hopefully, as we move more towards the spring and we see the back of Omicron, we can get more inter-relationship of living with Covid as an endemic disease and protecting the vulnerable.