Celebrity chef Gino D’Acampo says the menu at his new Cheshire restaurant is ‘going to be amazing’.

The Italian chef has invested thousands of pounds into Luciano’s, which has just opened in Alderley Edge.

Gino has told his Twitter followers that he had ‘kicked out’ the previous Italian restaurant Piccolino, which was a known haunt for celebs and reality stars across Cheshire.

Get the latest news from around Stoke-on-Trent

The celebrity chef has also addressed reports that his restaurant chain was going into liquidation, clarifying in a video that it was just his Pasta Bar business that did not survive the coronavirus pandemic, reports CheshireLive.

Gino told his Twitter followers that he has invested “thousands and thousands of pounds” into kitting out the new restaurant at the London Road restaurant, which opened on January 4, creating an amazing menu and building a brand new kitchen.

He said it will be ‘exactly the same’ as a Luciano’s restaurant in the ME Hotel in London.

Gino also announced he will be attending the new restaurant on London Road in person on Monday, January 24, to celebrate its opening.

Referring to rumours about his business going into liquidation, Gino assured viewers that it was only his Pasta Bar, which has been running for 10 years, which will be closing after failing to recover from the coronavirus pandemic.

He said his restaurant business is thriving, with the new Alderley Edge restaurant just one of three mega sites he will be opening this year.

In a video posted on Twitter on January 6, Gino ‘set the record straight’ about the future of his businesses.

He said: “We just came back from the island of Sardina, I was there with the family.

Want to make sure you never miss the most important headlines from Stoke-on-Trent daily?

If you have an email address, then you’re sorted.

All you need to do is sign up to our daily email alerts, and you’ll get them sent straight to your inbox.

Our newsletters are sent out in the morning, afternoon and evening. They’re a digest of all the most important local headlines of the day in an easy to read format. We will also send you breaking news alerts, so you’ll get the news when it happens.

What do I have to do?

All you need to do is follow this link and click which newsletters you want to receive. And there isn’t just the main news email – there are Stoke City and Port Vale newsletters, our Way We Were nostalgia weekly email, and many others that might be of interest.

Am I stuck with it once I sign up?

We know how irritating it is to find your inbox filling up with emails you don’t want. If you decide you don’t want to receive the newsletters any more, just click the unsubscribe box and you won’t get them again. But you can always sign up again whenever you like.

Will it cost me anything?

No, the newsletters are absolutely free. All it’ll cost you is the time to input your email address and chose which newsletters you want to receive.

Certainly. Click this link and you’ll see what you can expect.

“And when I go[t] back, I saw a lot of c*** being written about my restaurant. Apparently my restaurant are into liquidation.

“Now I don’t usually do stuff like this, but I thought, you know, ‘Let me set the record straight here’.

“About 10 years ago, I opened a business called ‘Pasta Bar’, which is serving Italian food very fast in the centre of London, three little shops.

“And we tried for 10 years, the Covid came around, and I thought, ‘You know what, we had to close, there is no point to pursue with the idea’, which by the way, I absolutely love and I will continue that with another business.

“So the pasta bar business has got nothing to do with my restaurant business, with my import business, or any other business that I do. It is a stand alone business, gone into liquidation.

“We have to move on. This is what business is all about. Sometimes you win, sometimes you lose.”

He then revealed exciting new plans for the Alderley Edge restaurant: “Now let’s talk about the restaurant business, which is growing really really well.

“I’ve always wanted to open a restaurant in Alderley Edge, and two days ago, we did it! I opened the restaurant.

“Now, if you live around the area, the restaurant used to be called Piccolino, so what I did, I kicked them out, and now it is called Luciano, like my son.

“This restaurant is exactly the same restaurant that I had in the five-star hotel, ME Hotel, in London.

“The menu is going to be amazing. I’ve invested thousands and thousands of pounds into the restaurant. A brand new kitchen, all everything all kit out.

“I’m going to be there on January 24 to celebrate the opening of a new restaurant, and I hope to see you there.

Got something to say about this story? Join the conversation by clicking on the green comments icon at the top of this page or the picture box 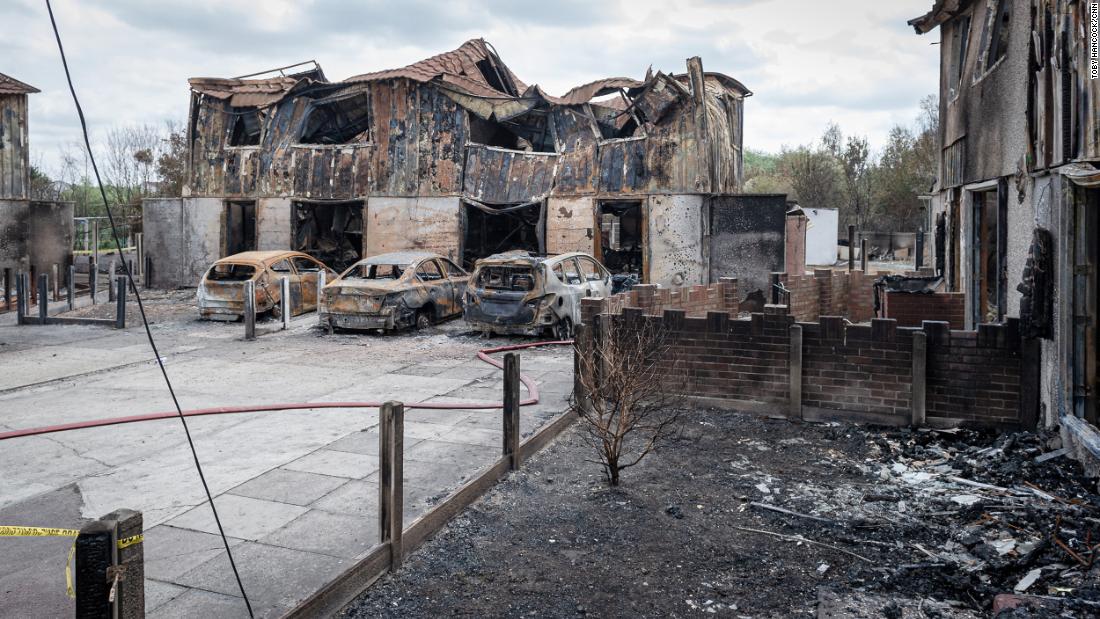 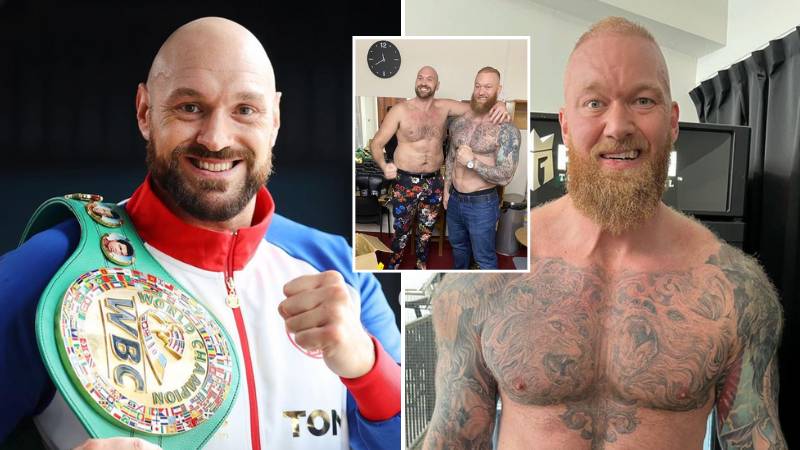 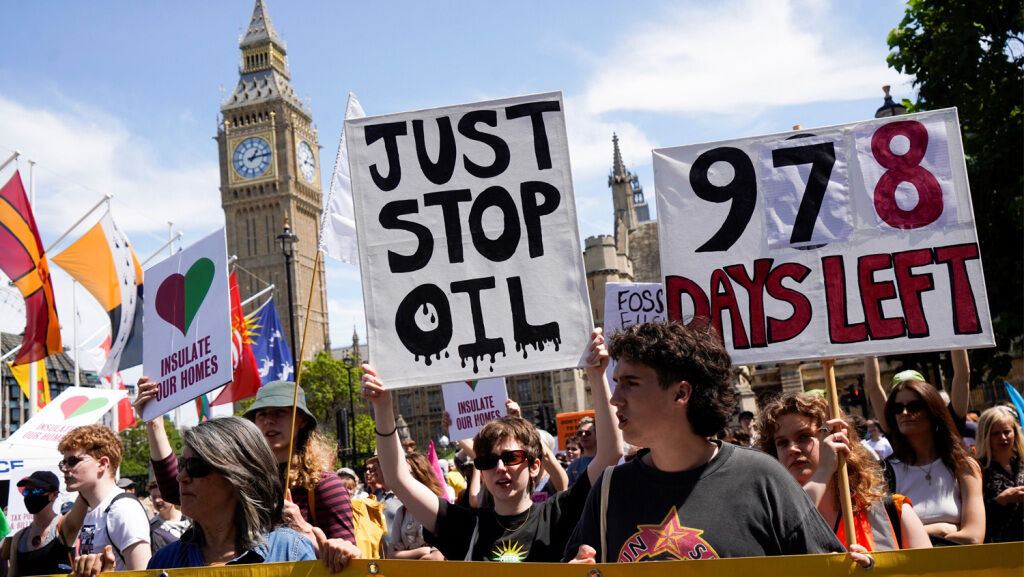 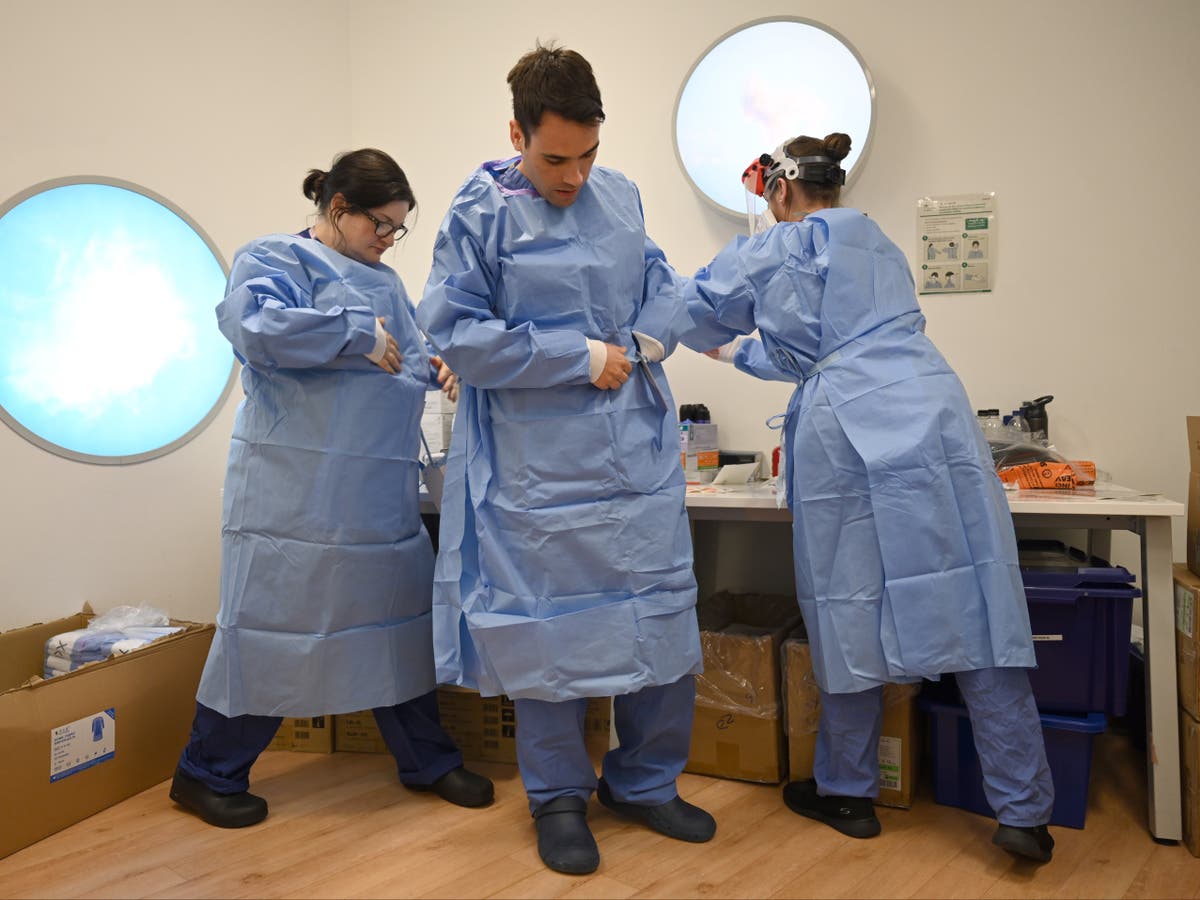