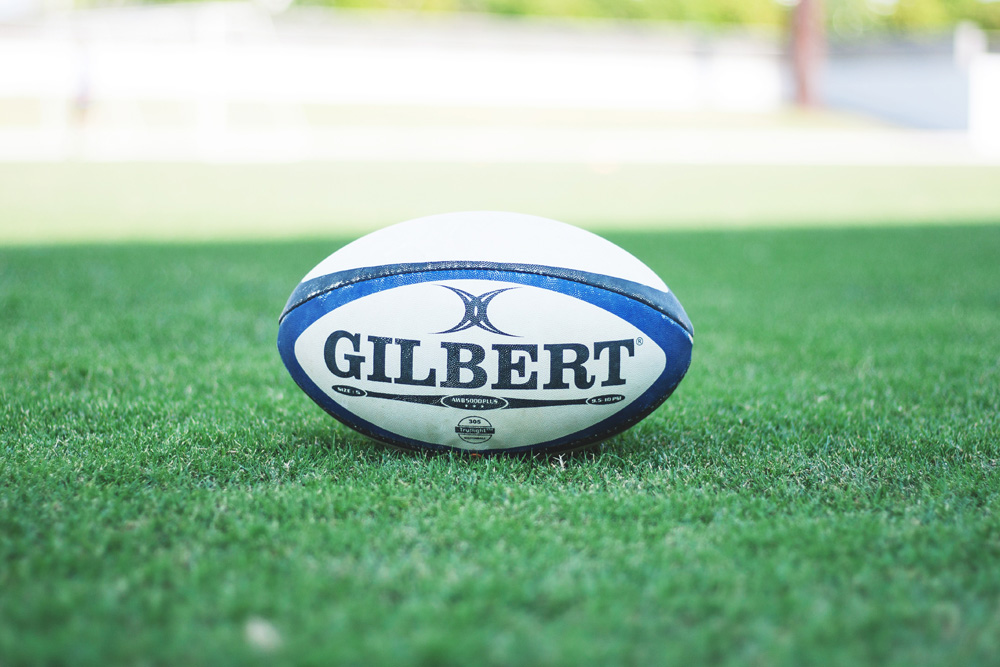 Two tries in the third quarter turned this game in favour of the visitors, and gave the West Midlanders a much-needed boost after five successive defeats at the end of 2021.

The wet and windy conditions inevitably played their part in the pattern of this contest, with Moseley bombing the Blackheath defence during the opening salvos. But Ollie Claxton in particular gave a masterclass throughout in dealing with the high ball, and the score was limited to a penalty from Mose fly-half Elliot Bale early on.

Blackheath gradually turned up the wick, and although Freddie Gabbitass saw one penalty strike the upright and a second drift wide, the Club kept up the pressure picking and driving close to the opposition goal-line. As Moseley conceded their 10th infringement, a tap-penalty saw Claxton dive across and the hosts took a 7-3 lead into the interval.

However, Moseley seemingly found a new set gears after the break, despite now facing the elements.

From turnover ball, Morgan Dawes made a half-break down the left flank on 50 minutes, the open-side linking with Ollie Allsopp and Mason Tonks to send number eight Aled Ward across, Bale converting well from out wide.

Seven minutes later, Bale was collecting his own chip and chase before feeding Dawes for another converted score, and suddenly Moseley had a 10-point advantage.

Freddie Gabbitass kicked a 65th-minute penalty to bring the hosts back within range, but the Club’s lineout was faltering, denying them attacking ball, and as Ward broke forward from the base of a scrum to combine with Allsopp, Tonks scored out wide, further extending the lead.

Tom Williams drove over for a try in the dying moments to give Blackheath a ninth losing bonus point of the campaign, but too little too late to affect the outcome.

Blackheath now face two long away trips over the next fortnight as they travel to Darlington Mowden Park on Saturday and then a week later head to the Wirral to face Caldy.

Mitcham mum, 41, rushed to hospital after kitchen ceiling ‘collapsed’ on her head as she was cooking dinner