Boris Johnson has dismissed Labour attacks over the soaring cost of living, claiming the government was “rectifying Labour’s failure to invest” in long-term energy supplies.

Labour’s deputy leader Angela Rayner, standing in for Keir Starmer at Prime Minister’s Questions, claimed the UK was heading for an “iceberg”, which would “be a disaster” for families, asking the prime minister to change course. Inflation was about to hit 6 per cent and the average family would face a hit of over £1,200, she warned.

Mr Johnson had promised that wage rises would offset inflation, but “they haven’t and they won’t,” Ms Rayner said.

Elsewhere, a union has warned that Border Force officials could go on strike over Priti Patel’s “morally reprehensible” plans to turn back dinghies in the English Channel.

The Public and Commercial Services Union (PCS), whose members include around 80 per cent of the Border Force officials, said the policy “contravenes international law and is morally reprehensible”, and could staff to risk of prosecution.

See below for what was our live coverage.

Good morning and welcome to The Independent’s live coverage of UK politics.

We’ll bring you updates throughout the day as Boris Johnson and Keir Stamer face off at PMQs and the Borders and Nationality Bill gets its second reading in the Lords.

ICYMI: Keir Starmer says he wants to follow in Blair’s footsteps as he offers ‘contract’ with voters

Keir Starmer kicked off the new year with a set-piece speech in which he sought to set out his vision for the country should Labour win power at the next general election.

In an address that drew comparisons with Tony Blair, Starmer offered a “contract” with voters, saying the party will offer a platform based on the principles of security, prosperity and respect at the election which he expects in May 2023.

With two Union flags at his side, the Labour leader made repeated references to Britishness as he seeks to remould the party’s image as one that us patriotic.

Our politics editor Andrew Woodcock has more below:

Labour leader Keir Starmer has tested positive for Covid, it is reported.

Deputy leader Angela Rayner will fill in for Starmer as he isolates, according to The Times.

Nationality and Borders Bill would make people like me second-class citizens, warns peer

Priti Patel’s controversial Borders and Nationality Bill gets its second reading in the House of Lords this afternoon.

The home secretary says the proposed legislation will tackle illegal immigration and the underlying “pull factors” into the UK’s asylum system.

The government claims it will:

But campaigners say the bill would treat black and Asian people as second-class citizens as they face the possibility of having their UK citizenship revoked without notice.

Lord Woolley, an equalities activist, said he would also face being stripped of citizenship under Clause 9 of the bill in this way as his mother was born in the Caribbean.

Starmer struck down by virus

Keir Starmer has tested positive for Covid again as the more contagious Omicron variant sweeps through the country.

Angela Rayner, the party’s deputy leader, will fill in for Starmer at PMQ’s later. He was last infected with the virus in October last year.

Our politics reporter Adam Forrest will have more on this story as it develops:

Here’s a list of some of the statements that will be made in the Commons today:

At around 3.30pm, PM will deliver an oral statement on Covid-19.

Tony Blair’s former defence secretary Geoff Hoon has claimed he was told by Downing Street to “burn” a memo that suggested the invasion of Iraq could be illegal.

The ex-Labour minister said his own adviser was told “in no uncertain terms” to get rid of a memo written by former attorney general Lord Goldsmith.

Households struggling with soaring energy prices could get help with their bills, Boris Johnson has suggested.

At a Downing Street press conference, the prime minister hinted that help would not come in the form of VAT cuts.

But he said he was not “ruling out further measures,” adding the government would “do what we can to help”.

Lizz Truss will demand “rapid progress” on Brexit’s Northern Ireland protocol in her first face-to-face meeting with the EU.

The foreign secretary is in charge of Brexit talks following the resignation of Lord Forst towards the end of last year.

The Telegraph says she has invited Maros Sefcovic, the European Commission vice-president, to Chevening House, her grace-and-favour home, for talks next week.

The government has refused to publish its assessment of a controversial expansion of stop and search powers as it pushes to apply them to peaceful protesters.

A pilot that began in April 2019 made it easier for police to trigger “section 60”, which gives officers the right to search people without reasonable grounds in areas where serious violence could break out. 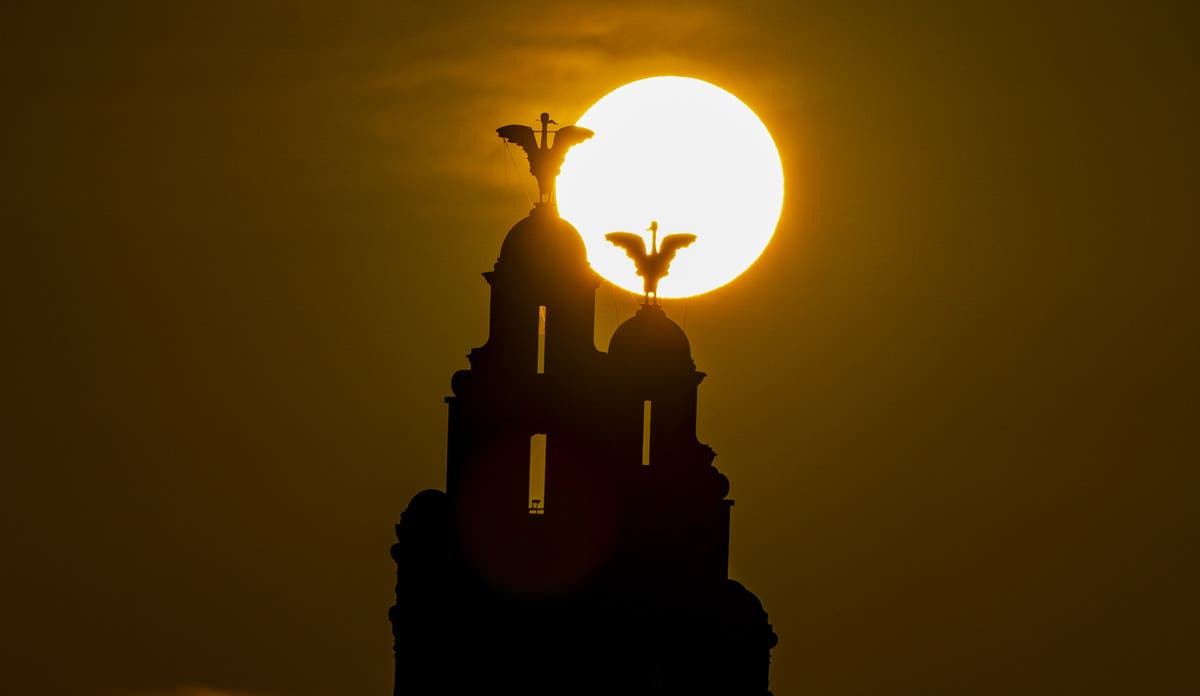 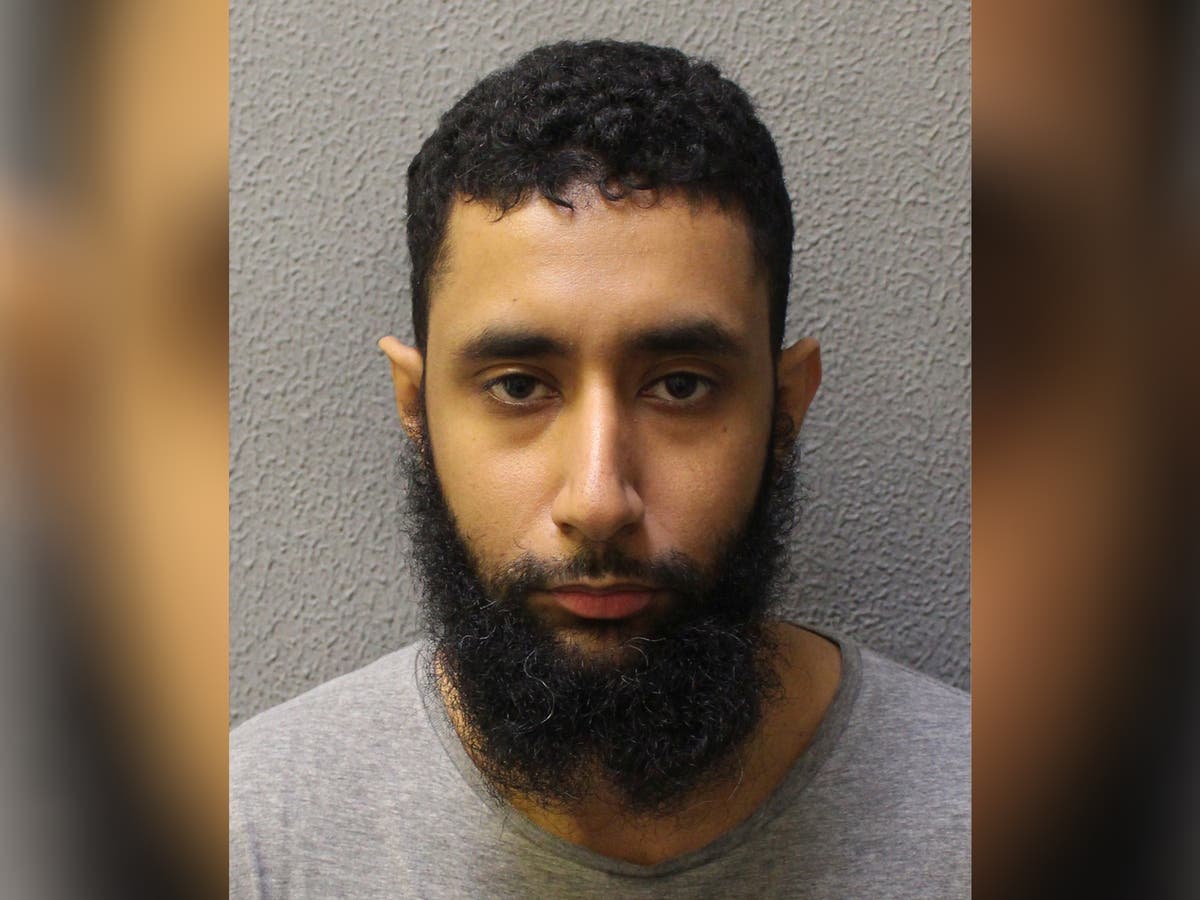 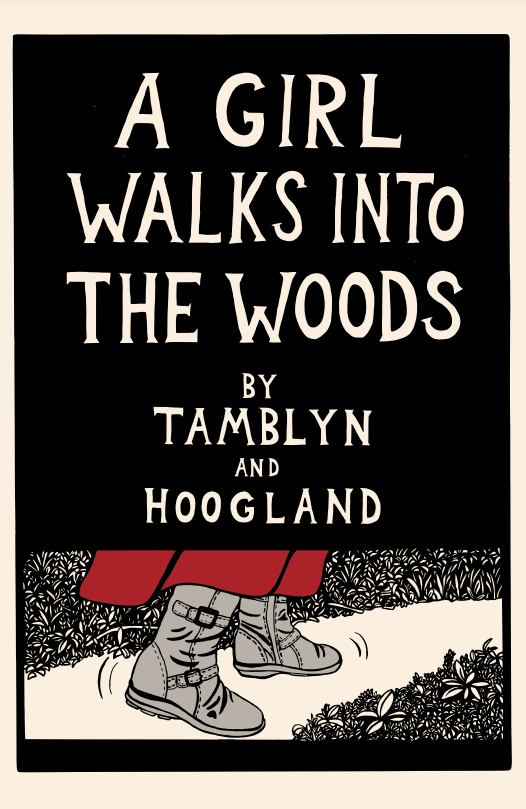 Brown: Latest from Tamblyn is powerful re-telling of fairy tale