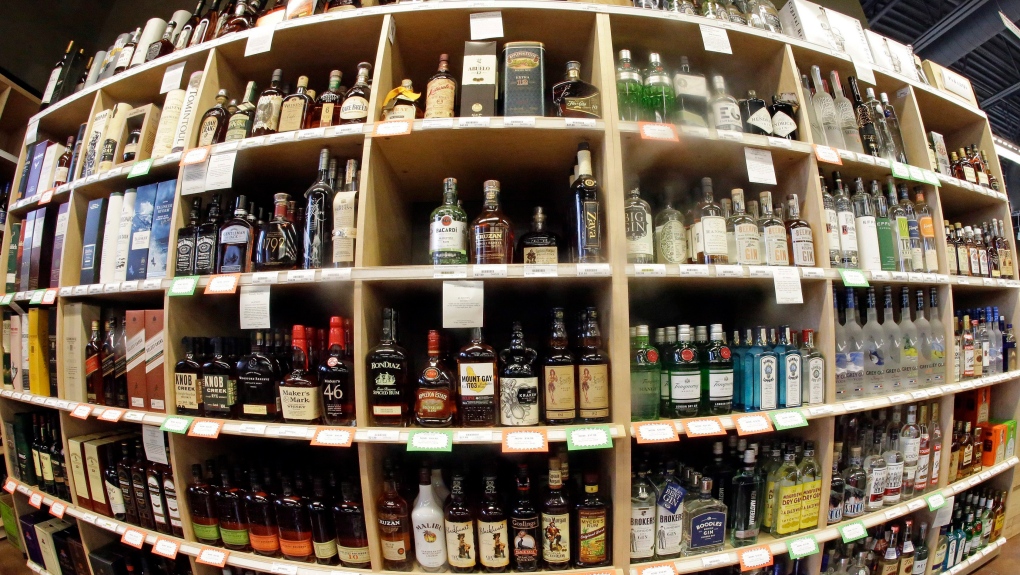 A large number of liquor bottles were destroyed inside a southwest London LCBO store on Monday.

London police have now confirmed to CTV News London a male walked into the store at Wonderland and Southdale roads around 10 a.m. They allege he then went on a bottle-smashing spree.

Const. Sandasha Bough says the suspect was captured on video carrying an axe.

Bottles and other property totalling just under $20,000 were damaged or destroyed.

Police say a 27-year-old suspect fled the scene but was arrested a short distance away around 10:20 a.m.

The man is facing multiple counts in the incident, including possession of a weapon dangerous to the public peace.

The London community groups tackling violence with hope – can it work?