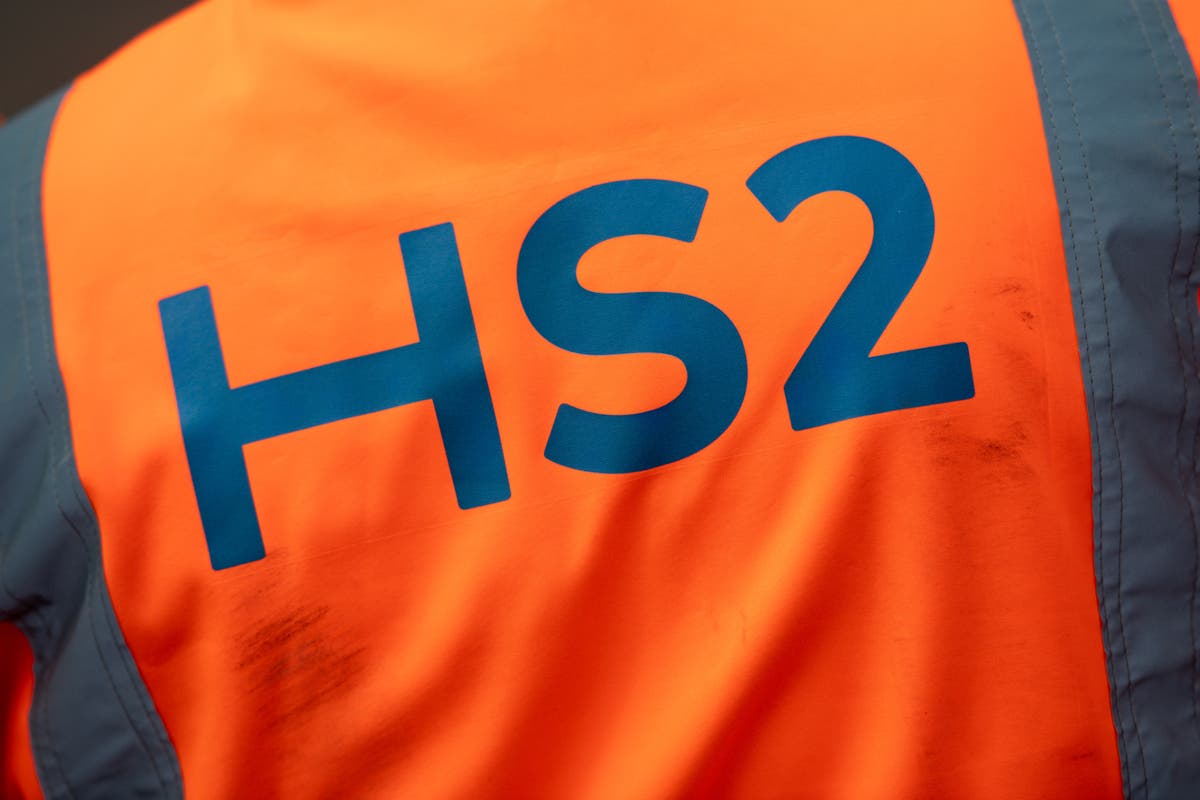 S2 has “incredible momentum” entering 2022 following a “year of major moments”, according to the boss of the high-speed railway project.

The year began with legislation for Phase 2a of the railway – extending the line from Birmingham to Crewe – passing its final hurdle, opening the way for construction to begin.

This was described as a “landmark moment” by Prime Minister Boris Johnson.

In May, a £570 million contract to build HS2’s Curzon Street station in Birmingham was awarded to a joint venture between engineering firms Mace and Dragados.

It is being built to run as net-zero carbon once open, incorporating eco-friendly design and sustainable technologies like rainwater capture.

Also in May, HS2 launched its first giant tunnelling machine from a site in Buckinghamshire near the M25 motorway.

The 558ft (170m) long contraption is one of two machines digging a pair of 10-mile (16km) tunnels under the Chiltern Hills.

Transport Secretary Grant Shapps gave the go ahead for permanent construction work to begin at the site of Old Oak Common station, west London in June.

This will be the UK’s largest railway station built in a single stage.

In September, HS2 celebrated hitting the landmark of 20,000 jobs being supported by the project.

The following month, archaeologists digging on the HS2 route uncovered a set of Roman sculptures at an abandoned medieval church in Stoke Mandeville, Buckinghamshire.

HS2’s final milestone of 2021 saw contracts worth around £2 billion handed to a joint bid between Hitachi and Alstom to design, build and maintain a fleet of 54 HS2 trains.

Mr Thurston said: “It has been a year of major moments for HS2.

“From the start of tunnelling, to hitting 20,000 jobs, to awarding the contract to build our trains, 2021 really showed the incredible momentum on Britain’s biggest infrastructure project.

“HS2 is moving forward, creating jobs, enhancing skills, benefiting UK businesses and building a low-carbon, high-capacity railway that will change the way we travel in Britain.”

Environmental activists caused disruption at several sites on Phase 1 of the line between London and Birmingham.

This included a group digging a network of tunnels in London’s Euston Square Gardens, which required an expensive operation in January and February to remove them.

The Government announced in November that HS2’s eastern leg between Leeds and the East Midlands had been scrapped.

Plans for 2022 include the start of construction of the Colne Valley Viaduct on the north-west outskirts of London in the spring.

It will be the UK’s longest railway bridge at 2.1 miles.

Work on the country’s first major green tunnel – which involves digging a tunnel and then restoring land on top of it so it blends into the landscape – begins in March.

Separately, machines will start digging tunnels in London during 2022, while the movement of earth in the central section of Phase 1 will be ramped up from the summer.

A new home but AFC Wimbledon better on the road?